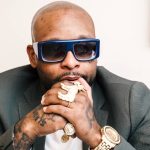 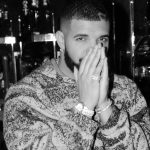 Surprise! Olivia Newton-John to Appear on Dancing With the Stars’ Grease Night 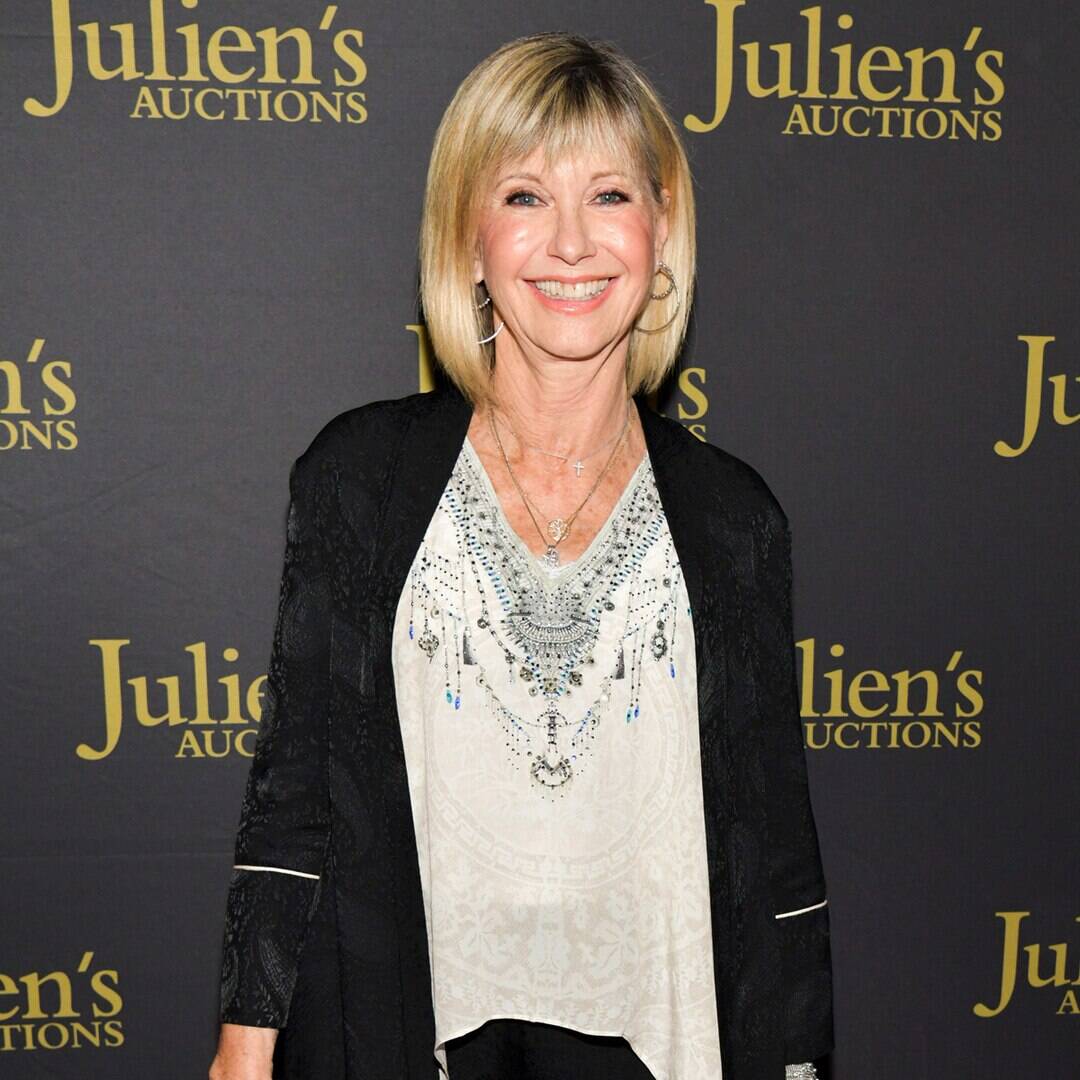 Grease is the word this week on Dancing With the Stars, which will feature a fan-favorite guest of honor!

Actress and singer Olivia Newton-John, who played the female lead, Sandy Olsson, in the hit 1978 musical film, will make her return to the show and appear on the themed episode on Monday, Oct. 18, a rep for the show told E! News exclusively.

“Olivia Newton-John will be making a surprise guest appearance on Monday’s show, in support of the competing couples who will dance to the music from her iconic film role,” the rep said.

ABC had announced last week that its upcoming Grease Night episode will feature fellow movie alum and crooner Frankie Avalon, 81, singing his character Teen Angel’s show-stopper “Beauty School Dropout” live in the ballroom, with a guest appearance by co-star Didi Conn, 70, who played Frenchie in the film. The 11 celebrity and pro-dancer couples will perform routines inspired by Grease.

Olivia’s upcoming appearance on the show comes four years after she began fighting cancer for the third time. Amid her battle, she has continued to make sporadic appearances in public and on TV. 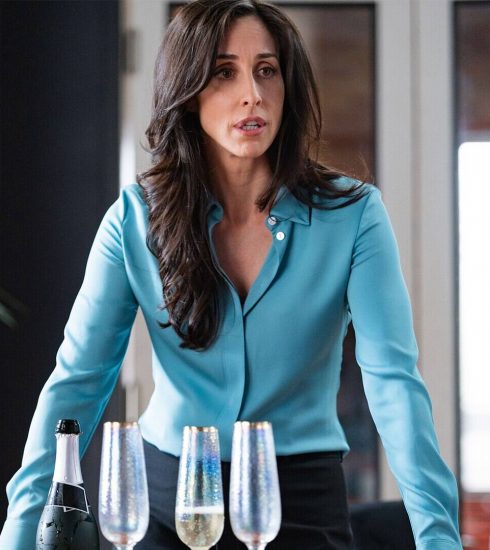 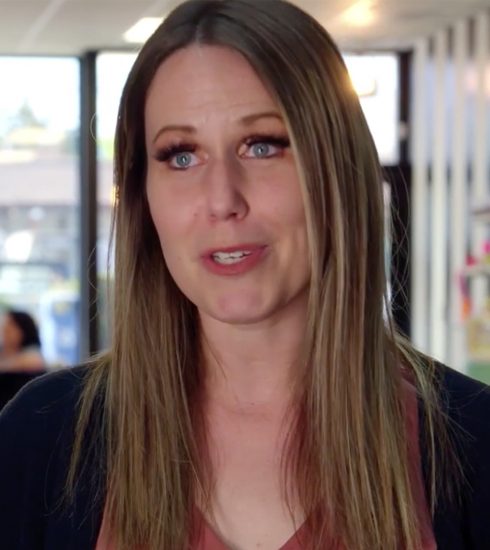 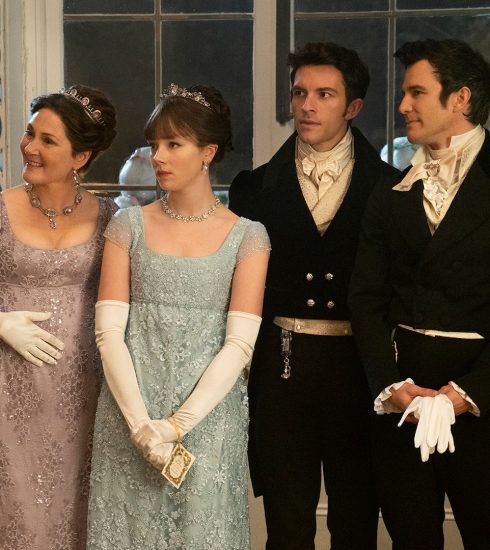 Dear Readers: These Bridgerton Secrets Will Make You Burn for More