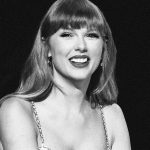 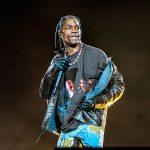 Streaming Is Reliable Revenue, So What’s Next for Warner Music and Other Labels? 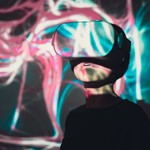 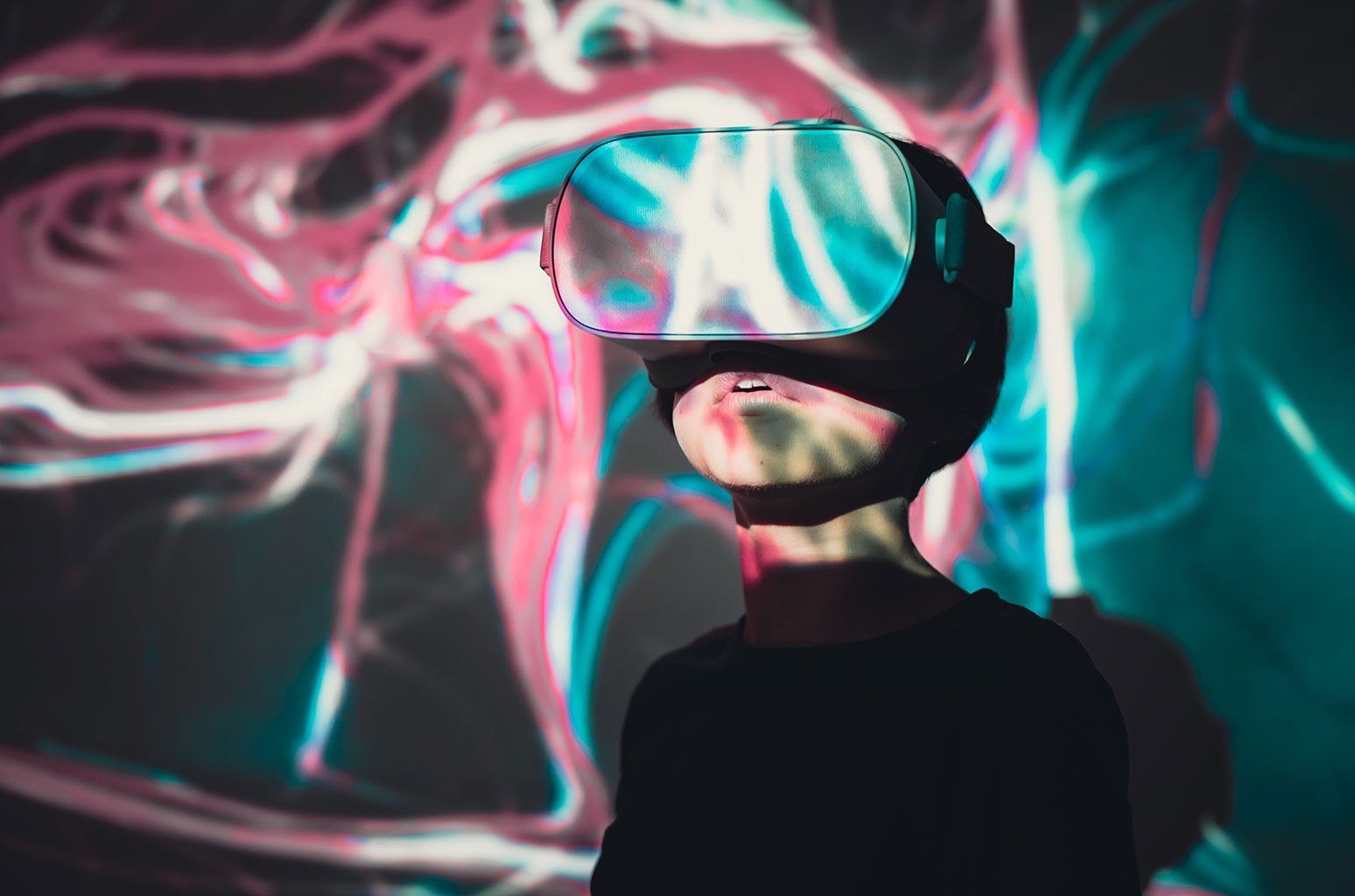 In WMG’s earnings call on Monday, a word repeatedly came up when analysts probed for insights about the opportunities that await: metaverse. Thank Mark Zuckerberg for that. The term gained widespread attention since Facebook announced its name change its to Meta on Oct. 28 and detailed its plan to create a metaverse, a combination of augmented and virtual reality, where people interact with other users’ avatars in simulated worlds. Other tech titans share Facebook’s vision. Microsoft is also working on a metaverse for its Office products and Xbox gaming platform. Apple is reportedly working on a augmented reality glasses and “mixed reality,” a combination of AR and VR.

WMG already has a metaverse play through a January investment in Roblox, a platform that hosts user-generated games. WMG artist Twenty One Pilots showed Roblox’s potential in September by kicking off a really-word tour with a virtual concert that allowed viewers to choose songs in real time. Other labels and artists are getting in too: Sony Music Entertainment struck a strategic partnership with Roblox in July that will put its artists in front of Roblox’s more than 42 million active daily users. Fortnite — arguably a social media platform rather than a metaverse — is best known in the music business for its groundbreaking performances by Marshmello and Travis Scott that attracted 10 million and 12 million viewers, respectively.

The metaverse picks up where streaming leaves off. WMG CEO Stephen Cooper described the difference between traditional streaming and the metaverse in terms of interactivity. With traditional streaming, labels and digital service providers push music to listeners, and listeners pull the music they want to hear. That’s a big change in how streaming was framed just a few years ago. For nearly 20 years, music streaming was called “interactive” because on-demand music represented a fundamental change from one-time vinyl album, CD or download purchases. In fact, there is a legal distinction here: interactive means the listener has a “lean in,” on-demand experience with unlimited song selection. Non-interactive services let listeners “lean back” by limiting the amount of control they have over the music played. For now. this nomenclature works, but it’s fast becoming outdated.

The metaverse is the interactive experience that has “interconnectivity between content, between people, between people and content, between communities [and] interaction between adjacent communities,” said Cooper. “It is bringing music and our artists to those environments, to build and enhance not only the interconnectivity of music to people, but our artists to people [and] our artists to [other] artists. And it just creates so many possibilities for the convergence of content, artists, fandom and distribution, that I think it will take music, and music’s ability to really be the one, true global language, to an entirely different level.”

At least that’s the plan. Today, the metaverse is a promising promotional opportunity without meaningful revenue. Five years from now, it may approach revenue from a current slate growing segments. Revenues from gaming, social and fitness, for example, are growing in importance, although their contribution to WMG’s income statement remained unchanged from the previous earnings call at $235 million on an annualized basis. Still, WMG believes that these platforms cannot meet users’ needs without licensed music. “I don’t see any reason why these models — whether it be social, gaming, fitness or other areas — aren’t going to continue to emerge,” said CEO Stephen Cooper. “I personally couldn’t imagine Peloton without music, or a TikTok without music.”

Not that streaming revenue can be taken for granted, especially when advertising revenue growth requires brand spending to remain stable as COVID-19 surges again around the world. And a healthy streaming market demands that labels release music that excites listeners. Streaming services must do their part, too, in drawing consumers to their platforms and turning new releases into major events (as seen with Adele’s latest release). What’s more, the amount of revenue that streaming services share with rights holders is in flux.

But for the most part, the music streaming business model is set for the foreseeable future. Now innovation and investment in audio streaming comes from podcasts, as evidenced by the hundreds of millions of dollars spent by Spotify, Apple Music, Amazon, SiriusXM and other major companies on original content and licensing popular shows. Audiobooks are gaining in important, too — Spotify announced on Nov. 11 it plans to acquire Findaway, a platform for established publishers and self-service authors, to better compete with Amazon’s Audible.com. In China, Tencent Music Entertainment acquired Lazy Audio, a producer of audiobooks and podcasts, in January for $417 million.

Where else does Warner look for growth? Good old acquisitions. Cooper continued his ongoing message about WMG’s approach to catalogs in the face of rising multiples amidst a growing number of competitors. “We’re certainly not going to be one of the lemmings going over a cliff by spending unwisely and thinking that without the organization and expertise [that] these assets are going to grow through some mystical and magical formulation,” said Cooper.

Which Album Should Taylor Swift Re-Record Next? Vote!

Ice Spice Reacts To NLE Choppa Naming A Song After Her 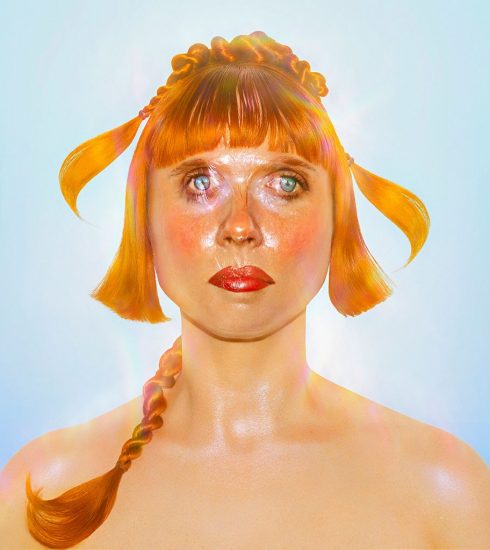 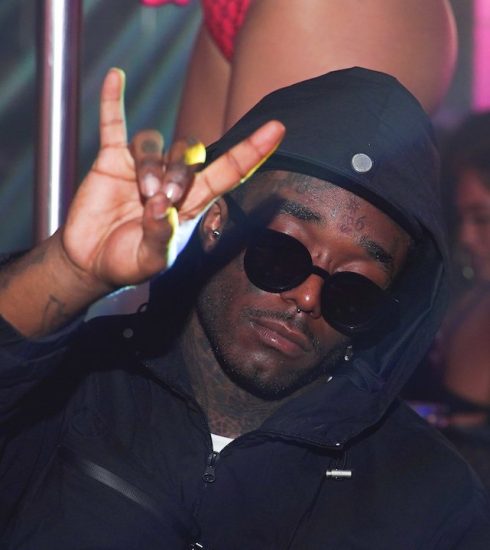