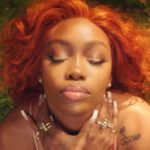 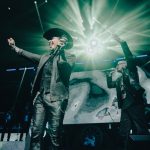 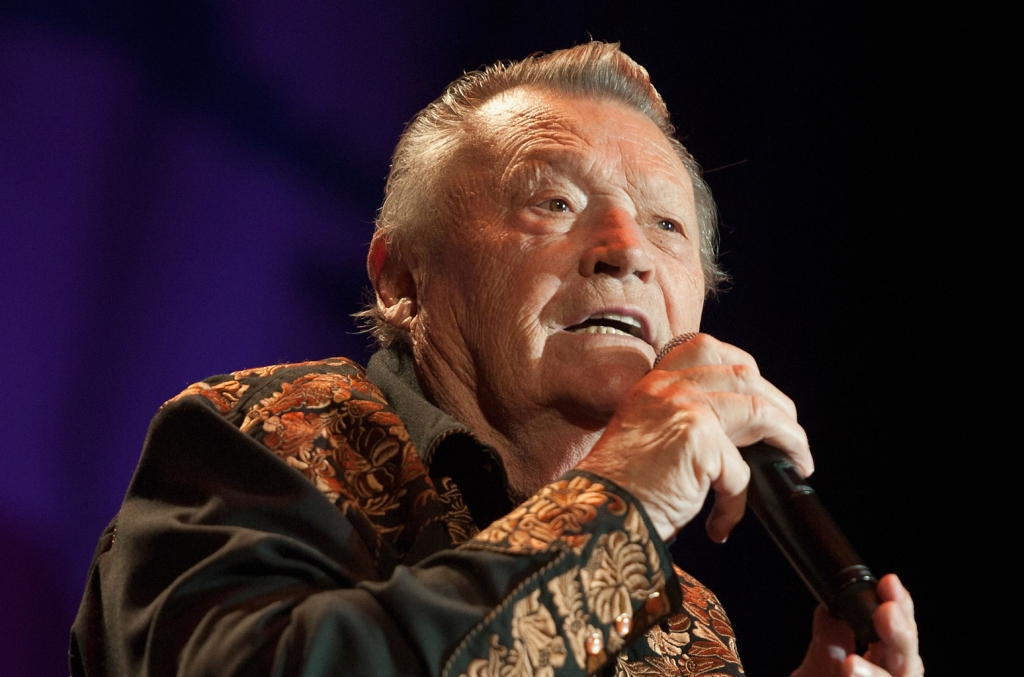 Stonewall Jackson, a Grand Ole Opry member who had a longtime career in country music, has died. He was 89.

Born in Tabor City, North Carolina, Jackson was then raised in Georgia before heading to Nashville.

In an interview with Music Charts Magazine, Jackson recalled the excitement of being offered a five-year contract with the Grand Ole Opry on his first invitation to play there in 1956, after Wesley Rose heard his music and set him up with an audition. Jackson became a member of the Opry without having a record deal at the time.

He joined the Grand Ole Opry on Nov. 3, 1956, longer ago than any other current member.

“I’m not putting down the record end of the business because that’s very important, too,” Jackson noted in the interview. “But to me, the way I came here and all, the Grand Ole Opry’s been the mainstay in my career. I still love the Grand Ole Opry very, very much.”

“I intend to play it as long as I can still sing ‘Don’t Be Angry,’” Jackson said, referencing one of the first songs he ever performed at the Opry.

In a statement after Stonewall’s passing, Nancy Jones, wife of the late George Jones, wrote, “Stonewall’s breakout hit ‘Life to Go’ was written by George [Jones] and they both became members of the Grand Ole Opry in 1956. They held a special friendship over the years and although Stonewall was retired, he participated in the final George Jones No Show tribute event after he passed. I will always have a special place in my heart for Stonewall. May he rest in Peace!”

A performance at the Grand Ole Opry Saturday night will be in dedication to Jackson.