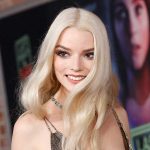 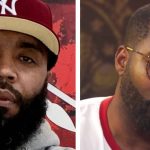 Soulja Boy may not be a mainstay in the upper echelons of the Billboard charts like he used to be, but that isn’t hurting his pockets — according to Big Draco, anyway.

On Monday (October 25), the SODMG CEO jumped on Instagram Live to flex his finances while mocking “broke-ass n-ggas.” In the video, Soulja Boy claimed he makes $100,000 a day, which amounts to around $3 million per month.

“N-ggas broke as hell,” he said while flaunting stacks of cash from the comfort of his tour bus. “Fuck wrong with y’all broke-ass, bitch-ass n-ggas? I’ve been making $100K a day, n-gga. I’m the n-gga with the bands. I’m the n-gga that made like $2-3 million in a month.”

However, the math got a little fuzzy when Soulja Boy later claimed he made “at least $7 million in a month,” which amounts to roughly $233,000 a day. For comparison, Soulja earned $6 million in an entire year back in 2010 when he made his debut on Forbes‘ Hip Hop Cash Kings list.

Soulja Boy’s net worth has long been a topic of interest among rap fans, fueled by his audacious financial boasts.

In 2016, the “Crank That” rapper claimed to have signed a $400 million endorsement deal with World Poker Fund Holdings. However, it turns out the deal was capped at $400 million and that figure was based on a forward-thinking valuation of the company.

Elsewhere, the 31-year-old rapper claimed to be the new owner of the pioneering video game company Atari (which was quickly refuted), while allegedly fielding a $140 million offer for his own gaming company, SouljaGame, despite being exposed for selling Chinese bootleg consoles.

Nevertheless, Soulja Boy certainly has his fingers in a lot of pies, with some being legitimately successful. His soap company enjoyed a staggering 3,000 percent increase in sales during the COVID-19 pandemic last year, while this summer saw him enter the lucrative cannabis industry with the launch of his own weed brand, Soulja Exotics. 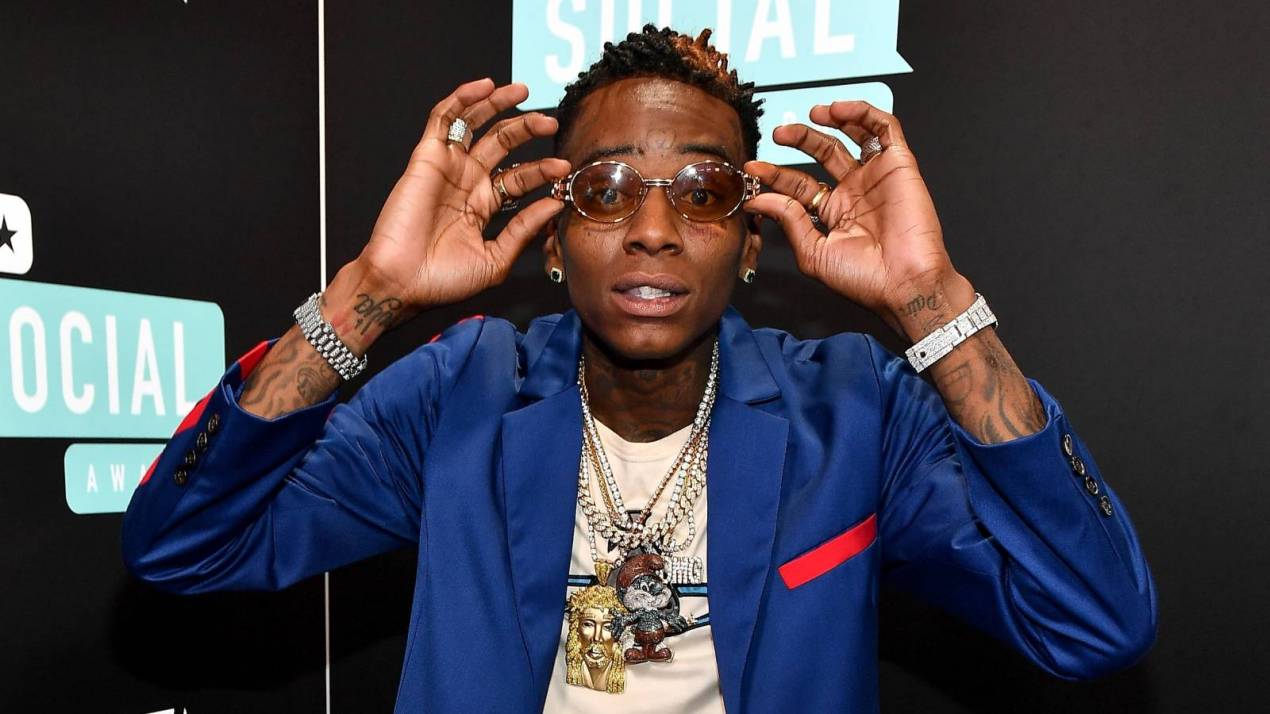 All told, Soulja Boy’s net worth is estimated to be around $30 million — a figure he’s used to flex on both Bow Wow and WWE wrestler Randy Orton.

Anya Taylor-Joy on the Greatest Part About Being Cast in Super Mario Bros. Film (Exclusive) 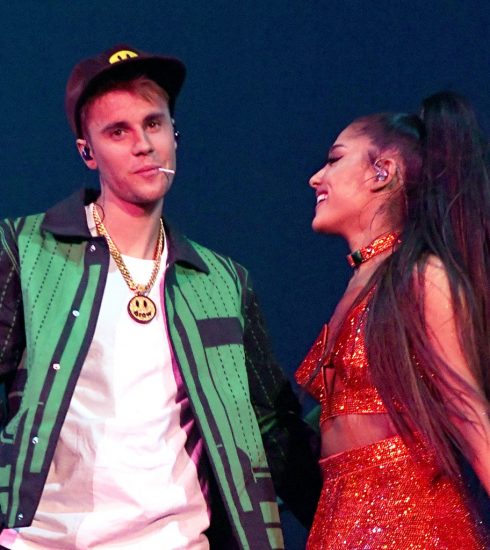 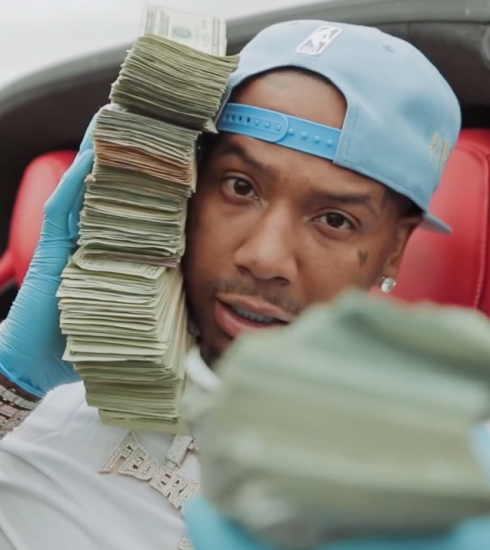 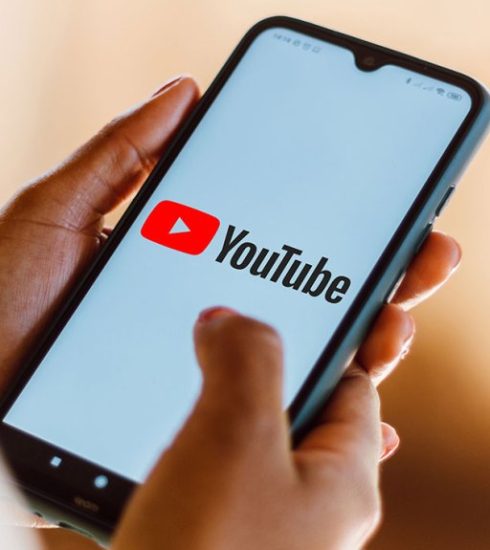