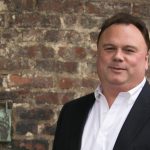 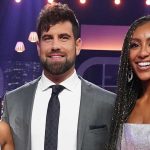 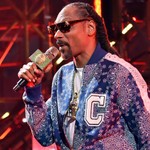 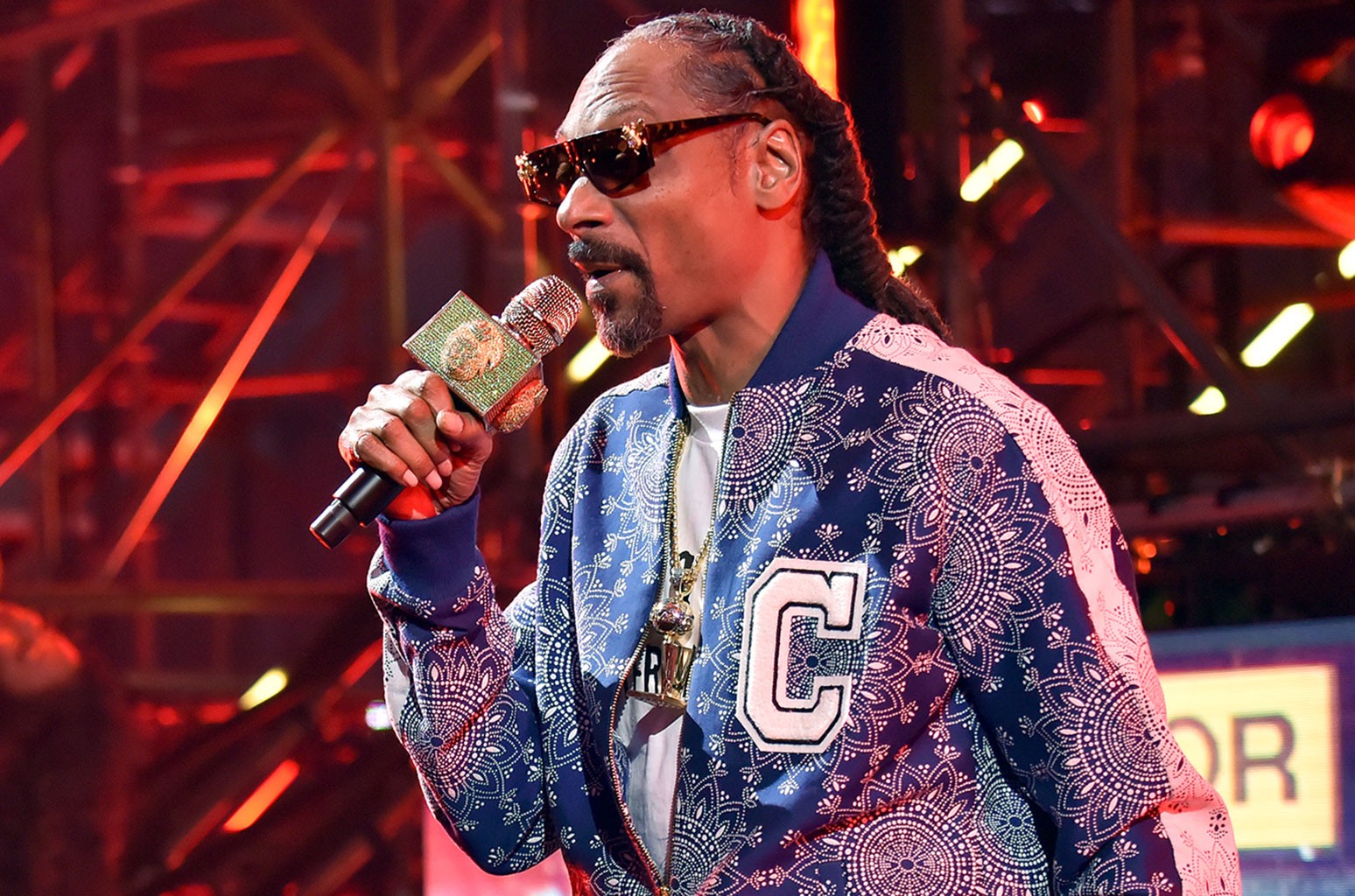 In a New Year’s Eve interview on his SiriusXM Shade 45 channel Em explained that things between the men — both proteges of Dr. Dre — had been good up until that point. But when Snoop said he “can live without that s–t,” Eminem said it just “caught me off-guard.” It sounds like things are all good now, with the pair teaming up on an as-yet-untitled song slated to appear on the debut from Snoop’s all-star Mount Westmore collective, which also features Ice Cube, E-40 and Too $hort.

“You got to understand we really love each other,” Snoop tells the podcast. “So we don’t want the public to put a spin on something that’s not even that serious…. And we truly respect each other. So we wanted to get an understanding behind closed doors… We’re brothers, man. You know, my [real] brother hurt my feelings a lot of times — I wanted to join a gang and he wouldn’t let me!… You learn to understand and respect each other as brothers, as family members, and you respect each other’s opinions. And as long there was no disrespect directly or ill will, then it can all be forgiven and it can all be moving on.”

Snoop said the pair recorded the song two months ago and he promised that not only do Em’s verses “slap,” but he “really f—ing shot at me, he shot his shot. And as a rapper, that’s what you want when you get a feature, to have to f—ing work your a– off…. And that’s what it is when you make records with people that you love and family. It’s competitive, but it’s competitive for the right reasons to bring the best out of each other.”

It’s a good thing they settled up, since Snoop, Em, Dr. Dre, Kendrick Lamar and Mary J. Blige will all take the stage together on Feb. 13 to perform at the Super Bowl LVI halftime show. Snoop also revealed that Dre has been in the lab lately working on songs for the next installment of Grand Theft Auto video game series, which will include a collab between the two old friends.

“I do know he’s making great f—ing music. And some of his music is connected to the GTA game that’s coming out,” Snoop says on the RS podcast. “So I think that will be the way that his music will be released, through the GTA video game.” Though RS reported that a spokesperson for Rockstar Games, which produces GTA, and reps for Dre did not comment on Snoop’s reveal, if the music does appear in the game it will be Dre’s first new solo music release since his 2015 Compton album.

Dre’s “Dre Day” and “Deep Cover” were featured on Radio Los Santos in the GTA: San Andreas game and “Still D.R.E.” and “The Next Episode” popped up in GTA V. 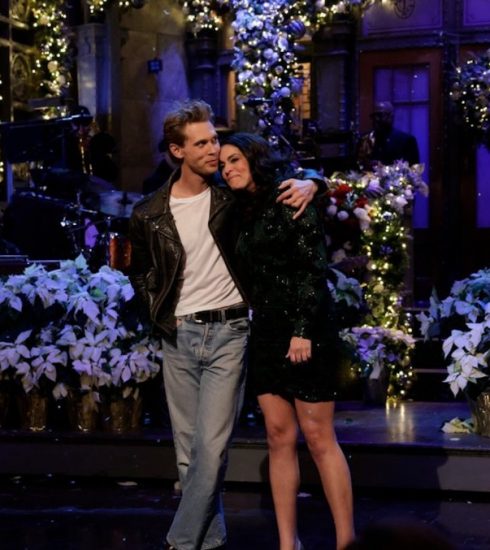 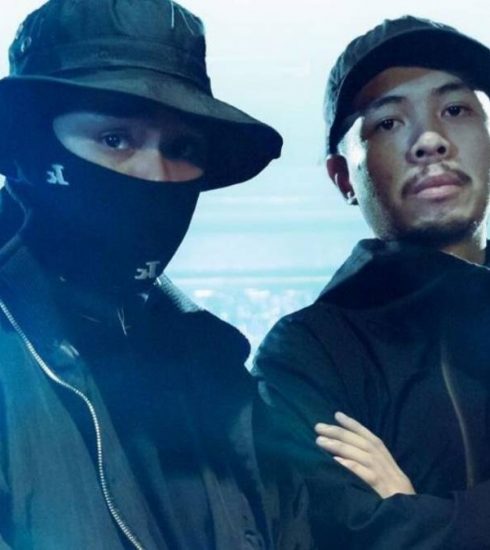