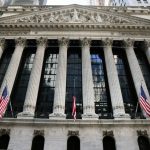 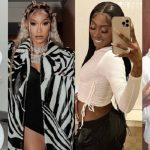 Snoop Dogg wanted to kick off his run with Def Jam in a big way by dropping a brand new album with the legendary record label. The Algorithm hit streaming platforms on November 19 and fans have been eating it all up.

On Friday (November 26), Snoop dropped off the official music video for one of the standout tracks on the album, “Make Some Money,” featuring Fabolous and Dave East.

The colorful video finds the trio of rappers throwing on some fly outfits and getting their rhymes off backed by a series of paintings inside an art gallery. All of the fine art paintings in the video were created by notable Black artists such as Brianne Rose Brooks, Azikiwe Mohammad, Mark Thomas Gibson, William Villalongo and Devin Troy Strother.

Snoop will be celebrating Black excellence and the release of the new video by launching Snoopy’s clothing online on Cyber Monday (November 29), followed by the opening of his first retail store in Inglewood, California.

While he’s calling the shots over at Def Jam with his new Executive Creative and Strategic Consultant position, Snoop is looking at one of his former labels. During a recent interview with the Million Dollaz Worth of Game podcast, Snoop Dogg revealed he wants a piece of the action over at Death Row Records. 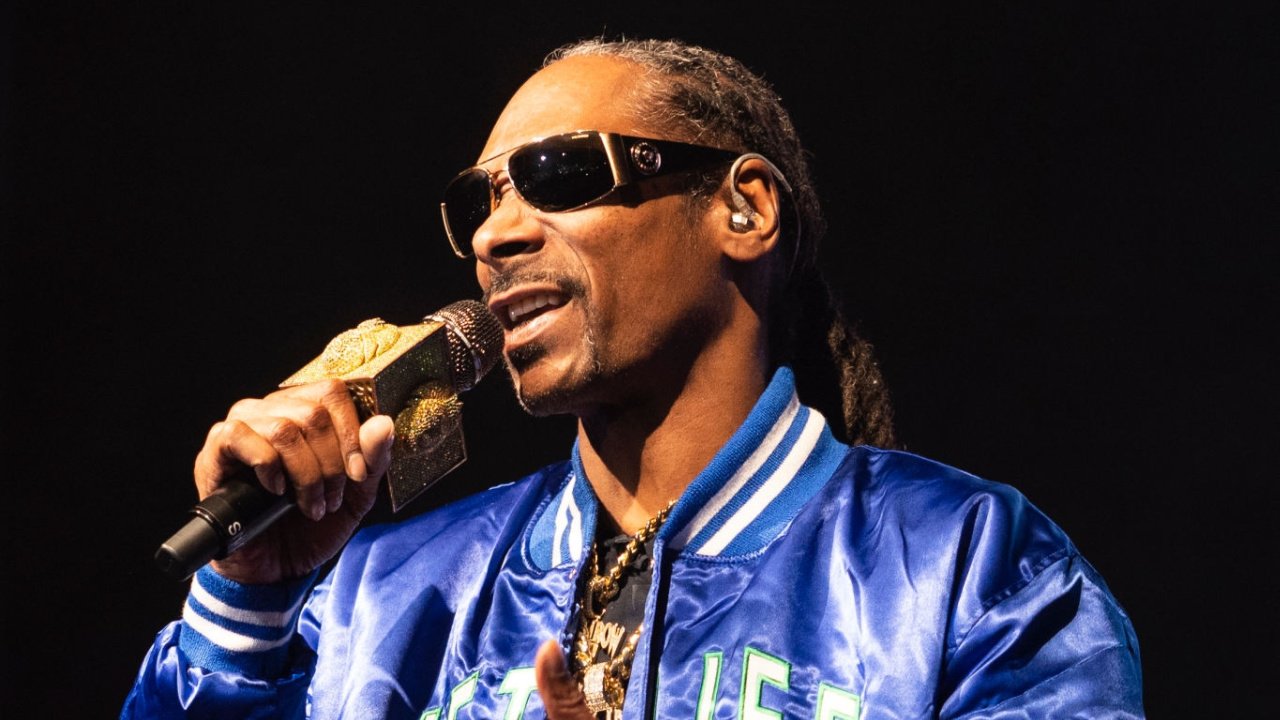 “I think all of Death Row should be in my hands,” Snoop said. “I should be running that shit. Just like I’m [in] a position at Def Jam, Death Row means more to me because I helped create that. I think they should give me that and let me run that shit with the merchandise out, with the music all over the world. [Add] some new West Coast acts.” 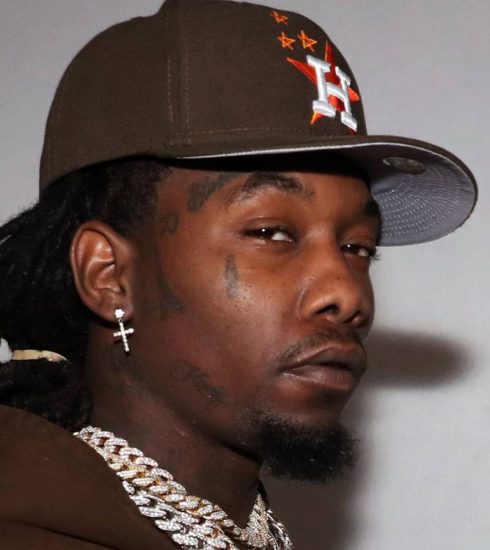 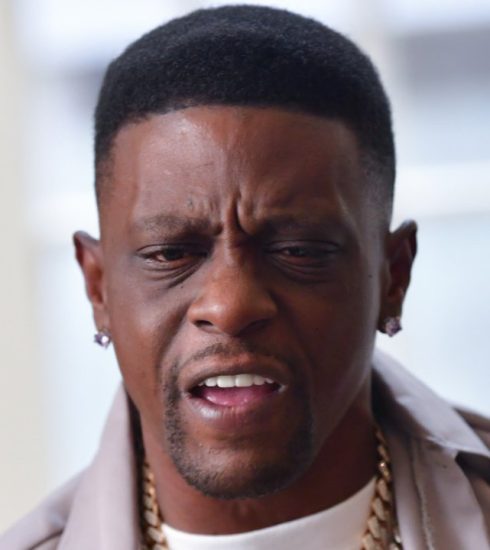 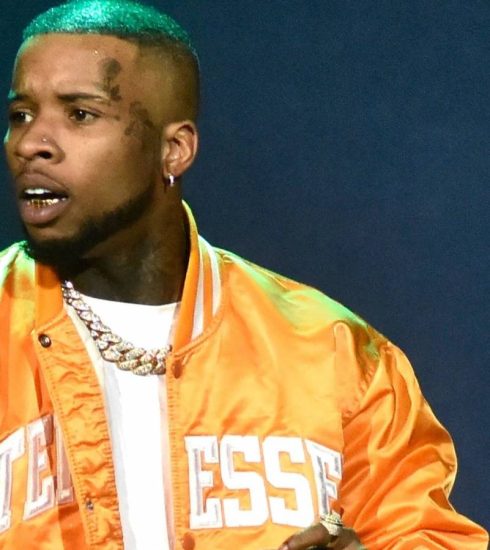