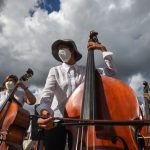 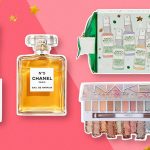 On Sunday (November 14), the tracklist for the 25-track effort arrived with a few surprises.

Fans already knew E-40, Too $hort and Ice Cube, Benny The Butcher, Jadakiss and Busta Rhymes were involved thanks to the project’s two lead singles — Mt. Westmore’s “Big Subwoofer” and “Murder Music” — but that was just a small sliver of guests involved. Turns out there are over two dozen additional contributors, including Ty Dolla $ign, Redman, Method Man, Usher, Fabolous, Dave East and Wiz Khalifa.

Longtime Snoop Dogg collaborator and feature king Kokane also makes an appearance on the track “No Smut On My Name” featuring Battle Loco.

“Working on the new Snoop album was super cool,” Kokane tells HipHopDX. “The chemistry is out of this world. And as always, Snoop is laid back in the studio. He’s the coolest MC in the game. If you know the history between Snoop and me, you know whenever we come together on a song , it’s a instant classic.”

Snoop Dogg and his Mt. Westmore brethren performed in Los Angeles on Saturday night (November 13), further building hype for the project. The Def Jam executive shared a photo of the group to his Instagram account with the simple caption, “About last night.”

“I’m on Def Jam Records right,” Snoop said. “I’m a creative consultant executive, and just to let you know that it don’t exist no more, I’m going to announce on your show that I just signed Benny The Butcher, and he is one of the hardest rappers up out of Buffalo, New York. So that’s showing that there are no more lines to be crossed. We are doing what we’re supposed to be doing. The butcher’s coming.” 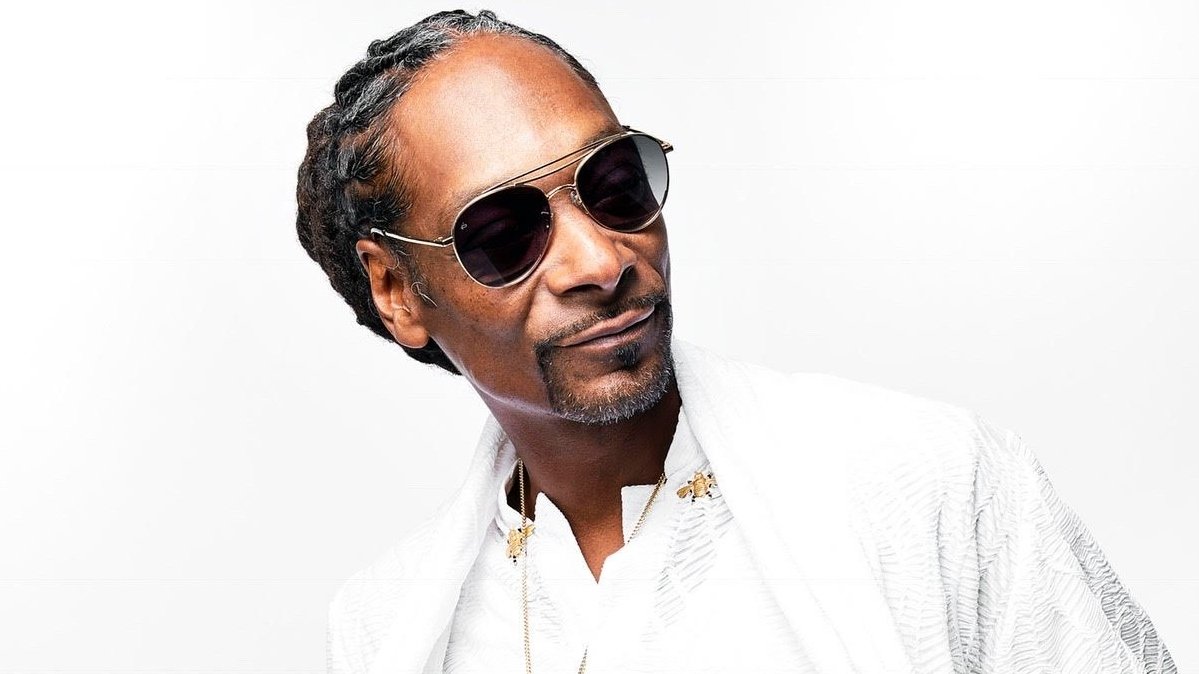 Benny was as equally anticipatory, writing on Instagram, “A Buffalo n-gga the new face of The Legendary @defjam,” he wrote in the caption. “signed my major deal finally this for DJ Shay. Griselda x B$F this is BIG…Huge Buffalo we did it again gotta thank @chace_infinite @1978hiphop @hank & Hov of course and the whole @rocnation my Family @westsidegunn @whoisconway @griseldarecords. my team the Sopranos my n-gga @bsf_cityboy @therealtonydeniro @jakeamankwaah yo @iamheem and @prettyrickyhyde y’all stock Jus went up with mine. this street shit back on top. big unc @defjamsnoop @snoopdogg I appreciate u OG u kno tht. THE BUTCHER COMIN.”

The Algorithm is expected to arrive on Friday (November 19). Until then, check out the tracklist below. 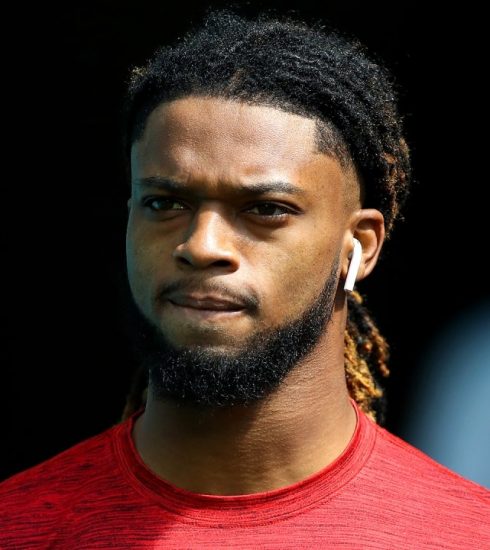 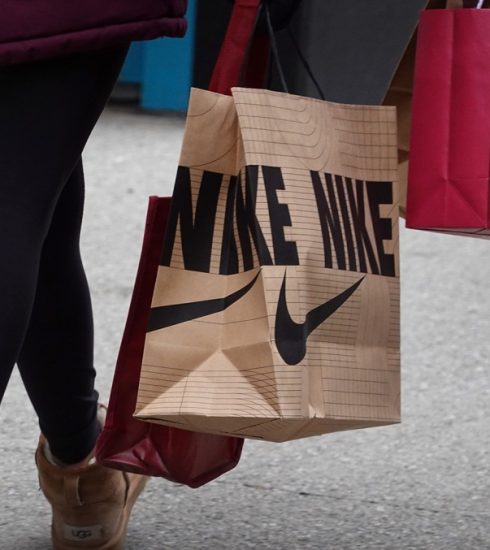 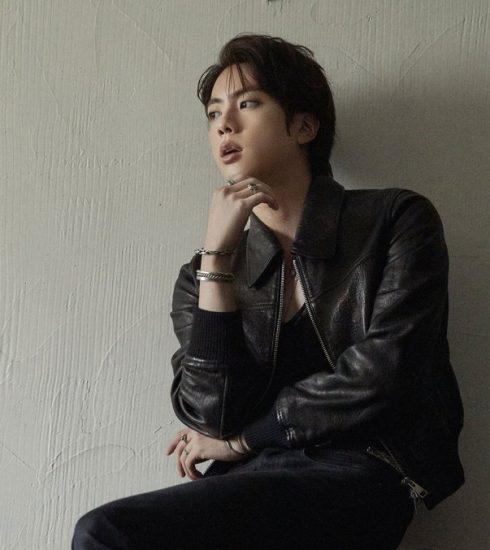