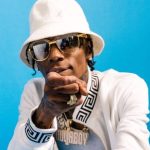 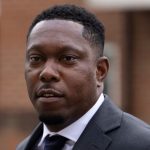 Snoop Dogg has a very long history with the world of video games. He’s had appearances in Def Jam: Fight For NY, True Crime: Streets Of LA, Madden NFL 20 and more, and he even live streams his own Xbox gaming sessions. In the next coming months, though, Uncle Snoop is making his connection video games official.

On Monday (March 7), the gaming lifestyle and media platform FaZe Clan Inc. announced Snoop Dogg will become a member of their massive talent network that includes Lil Yachty aka “FaZe Boat,” Offset aka “FaZe Offset” and more. According to the press release, Snoop’s official ID will be FaZe Snoop, and he’ll be co-creating content, helping out in key business initiatives, and launching merchandise with the brand.

The collaboration doesn’t stop there, as Snoop will also be joining the FaZe Clan’s board of directors once it becomes a publicly-traded company in Spring 2022.

“It only makes sense to partner with FaZe Clan as both a team member and on the Board of Directors,” said Snoop Dogg in the statement. “The youth identifies with their brand and that’s something my son Cordell knew, which is why he brought us together.”

Kai Henry, Chief Strategy Officer of FaZe Clan, added, “The organic relationship between FaZe and Snoop has been building for years now, so we are thrilled to officially welcome FaZe Snoop to the family. As the original internet kid and first-generation gamer, Snoop has always understood the cultural connection between music, lifestyle and gaming.” 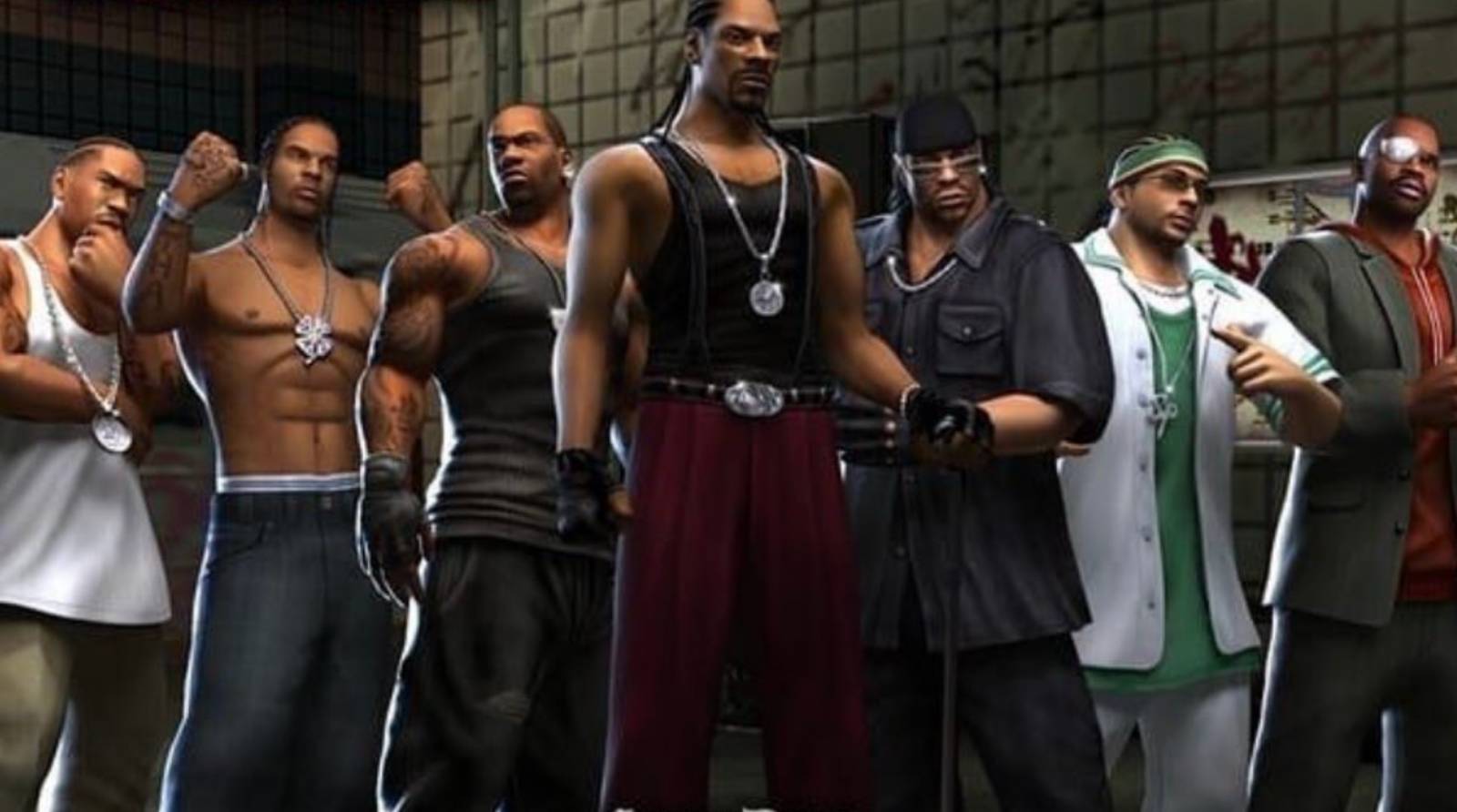 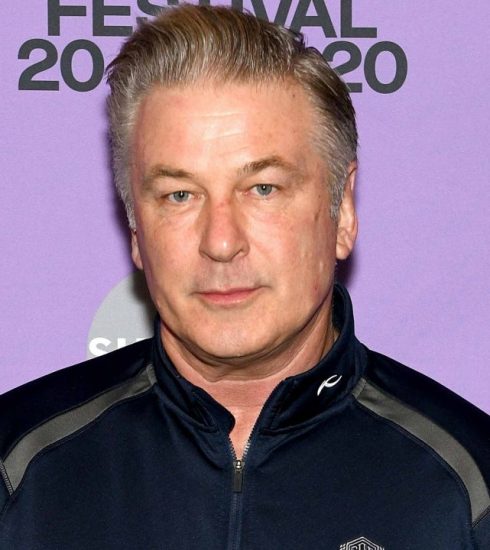 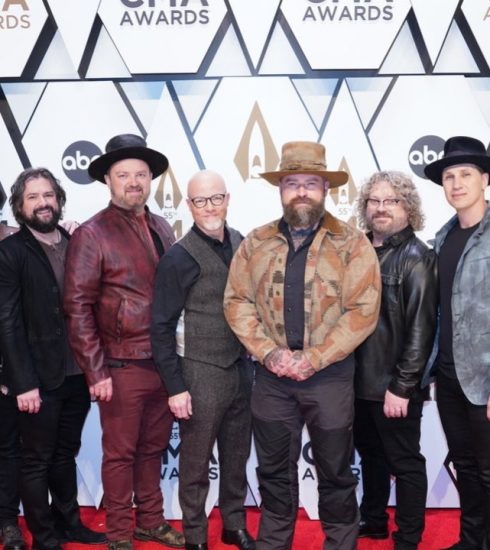 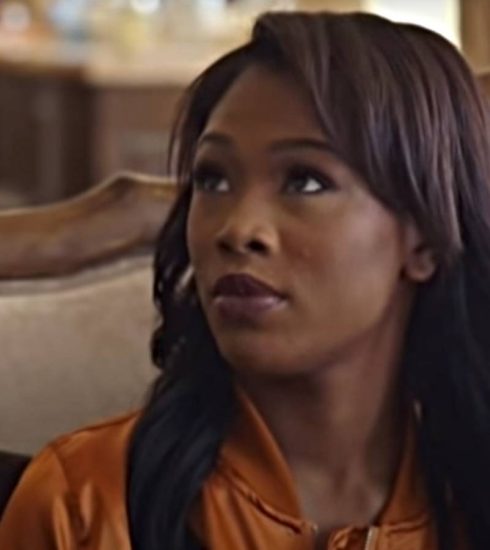