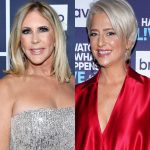 The woman claims in her complaint that after the Sept. 11, 2001 attacks, Sanz “used this tragedy as an opportunity to further groom [her] as they trauma bonded together.”

Two weeks later, she alleged, she again attended an SNL after-party, where she was served alcohol and drank it while sitting with both Sanz and Fallon. During the evening, Sanz allegedly gave her a rose, which was not the first time he had done so, the complaint says.

According to the lawsuit, in November 2001, Sanz started putting the plaintiff on his guest list for SNL after-parties. At one of them, she says she ordered and drank a beer while sitting with Fallon and others in a VIP area. She claims she told Fallon, who is not named as a defendant in the lawsuit, and the other guests that she was in high school.

The lawsuit states that in 2002, Sanz intentionally groped her at and after two more SNL parties, in front of other people, and continued to put her on his guest list for the events, “where she continued to be served alcohol and engaged in drug use.” The actor also allegedly continued to contact her “when she was less than 18, via AOL Instant Messenger to engage in sexually inappropriate conversation,” according to the suit.

“For the remainder of high school, Plaintiff became depressed, ashamed and self-loathing,” the complaint says. “She regularly self-medicated with dissociative drugs.” 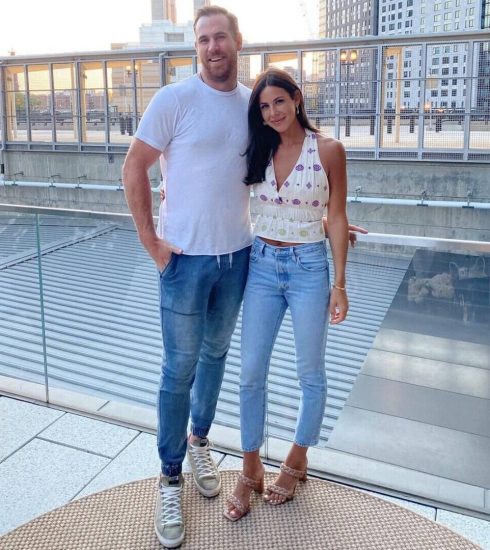 Why Jimmy Hayes’ Widow Says His Overdose “Does Not Define Him” 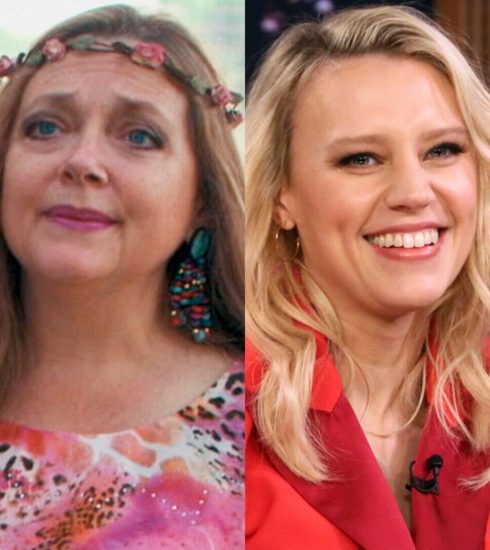 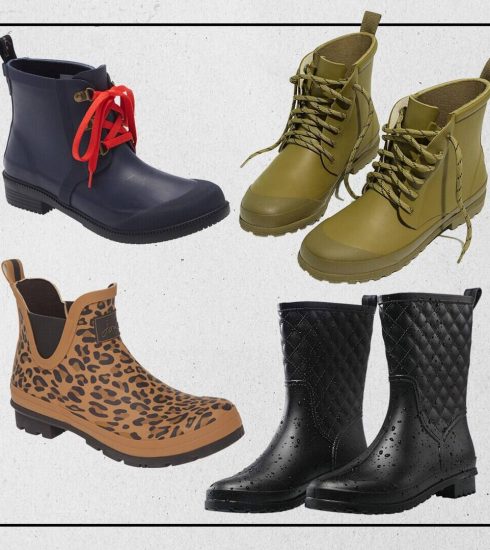 Get Showered With Compliments in These 13 Must-Have Rain Boots