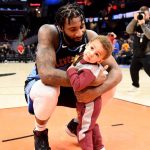 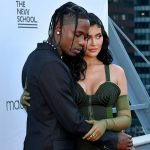 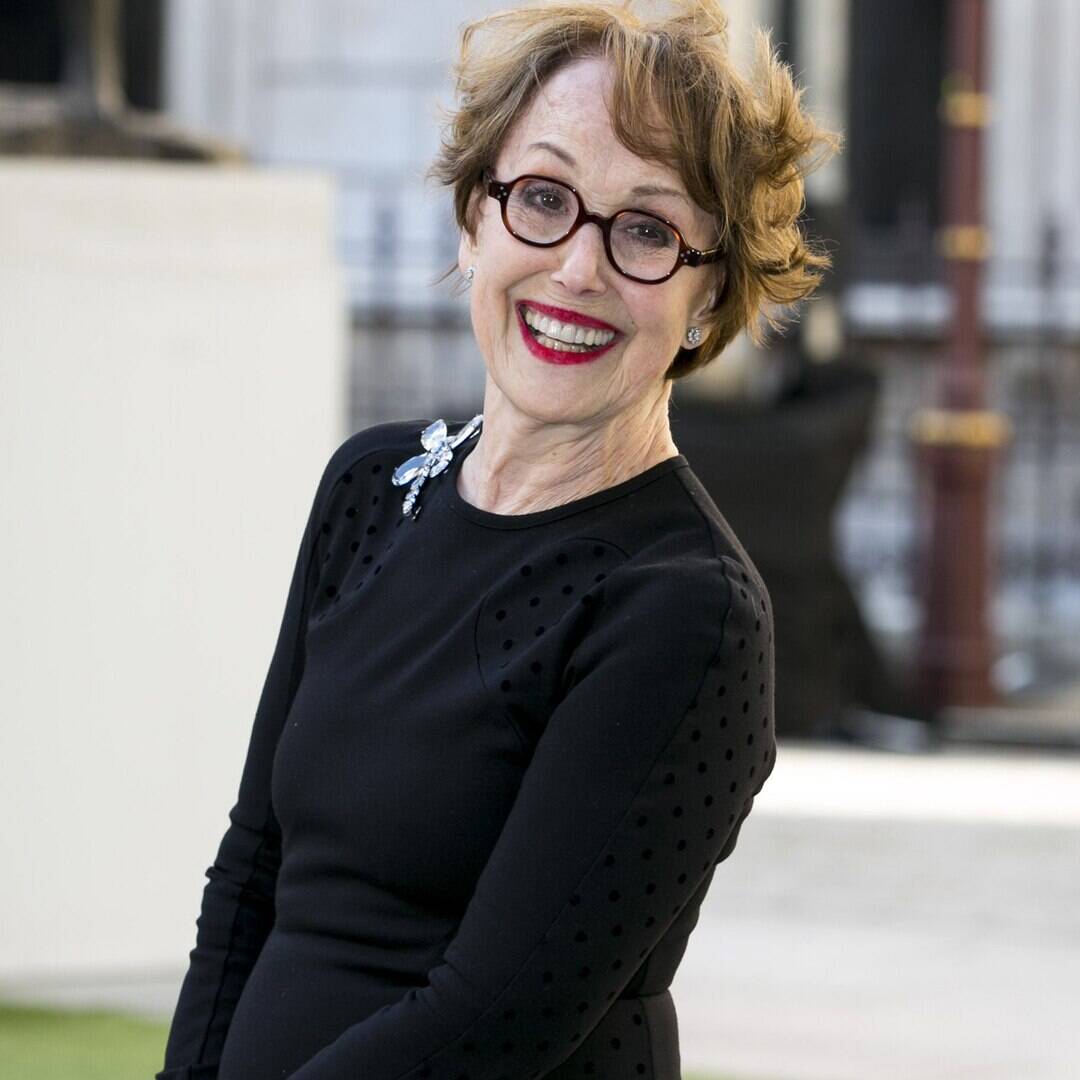 The world has lost a beloved star.

Una Stubbs died at the age of 84 on Thursday, Aug. 12. Her family told NBC News the Sherlock star passed away quietly surrounded by family in Edinburgh, Scotland. While Stubbs’ cause of death has yet to be revealed, her agent Rebecca Blond told the BBC the actress had been ill for a few months.

“We are desperately sad to have lost not only a wonderful actress, whose screen and stage career, spanning over 50 years, was so extraordinarily varied, from Till Death Us Do Part to Sherlock, as well as memorable performances in the West End, at the Old Vic, Donmar Warehouse, Sheffield Crucible and National Theatre, but also a wickedly funny, elegant, stylish, graceful, gracious and kind and constant friend,” Stubbs’ representative for more than 20 years told NBC News in a statement. “She was also a highly respected and exhibited artist. We will miss her enormously and remember her always.” 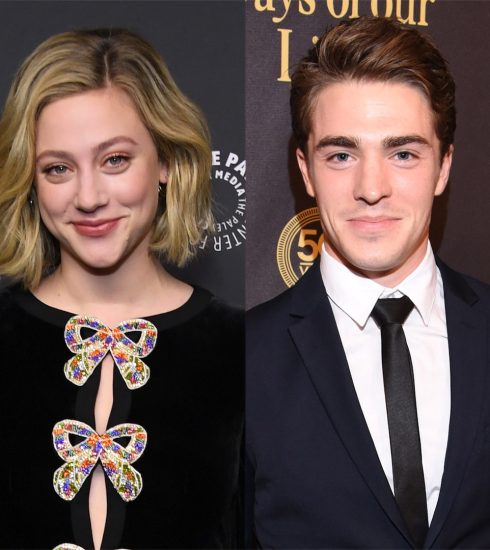 Lili Reinhart and Spencer Neville Are “Casually Seeing Each Other”: Inside Their Budding Romance 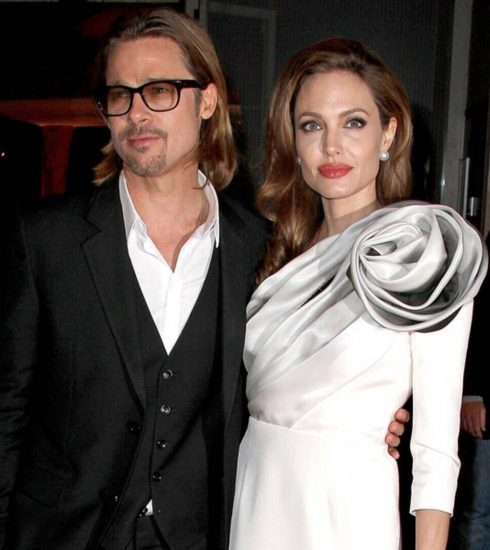 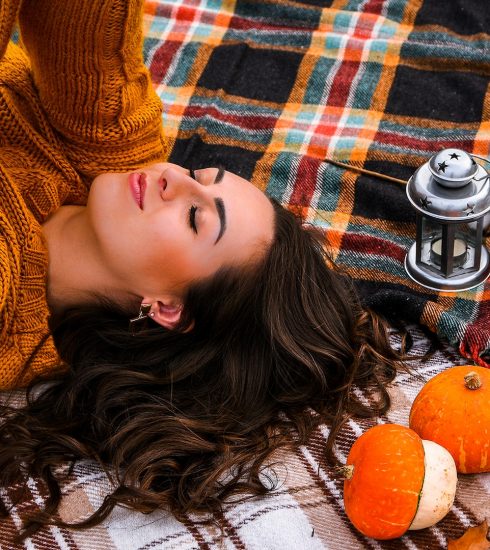 How to Pumpkin Spice Literally Your Entire Life