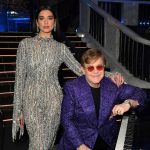 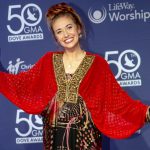 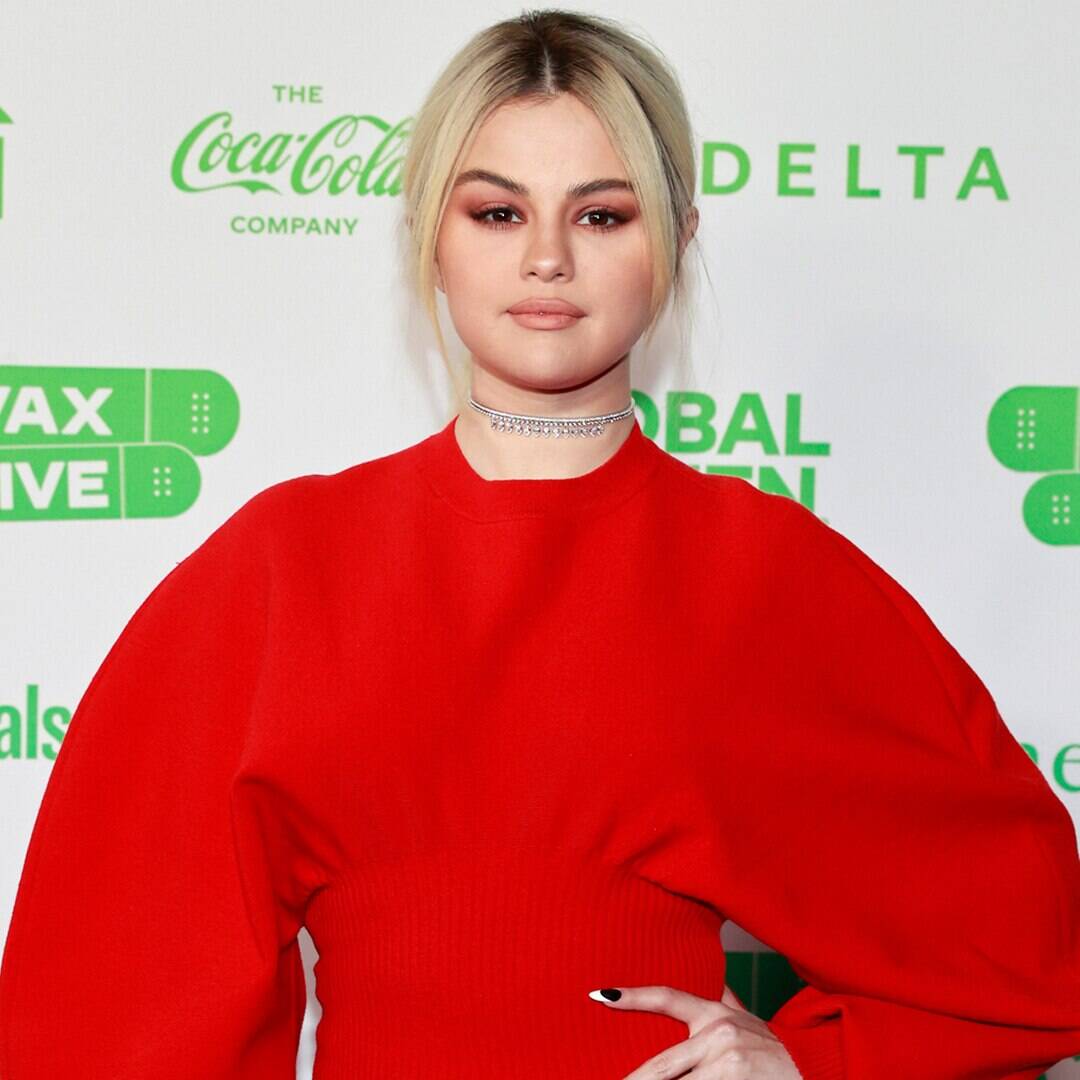 Steve said her words have been “interpreted” to sound worse than they were.

“Sometimes they’ll say she was joking and sometimes they have it as an ominous headline—but it was completely just all in fun,” he explained, before joking, “I’ve signed my life away to Marty Short, you think I like that?”

Selena added that she was treated well at Disney, saying, “I have to say, I’m very lucky… As a female in my position, I was taken care of and I’ve only had lovely experiences, so I’m grateful for that.”

Only Murders in the Building premieres Aug. 31 on Hulu. 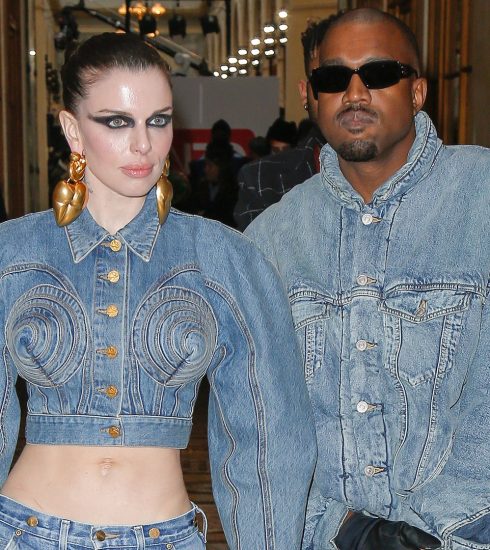 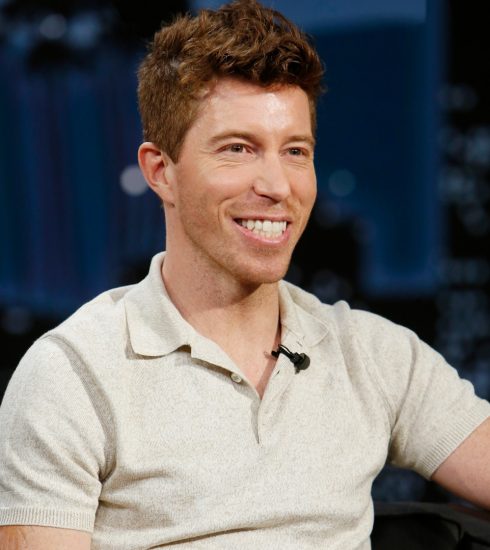 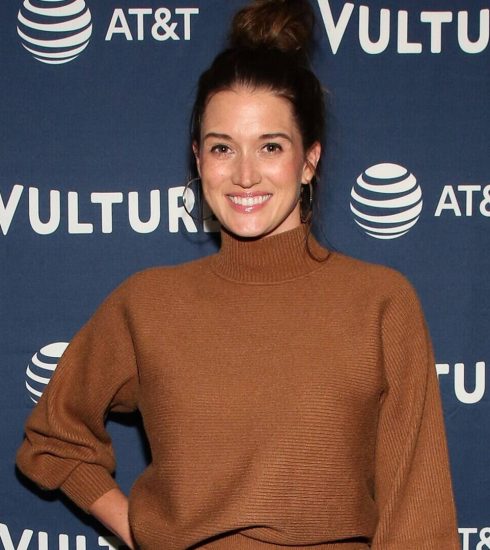