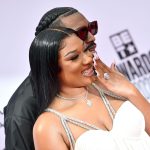 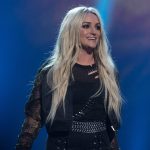 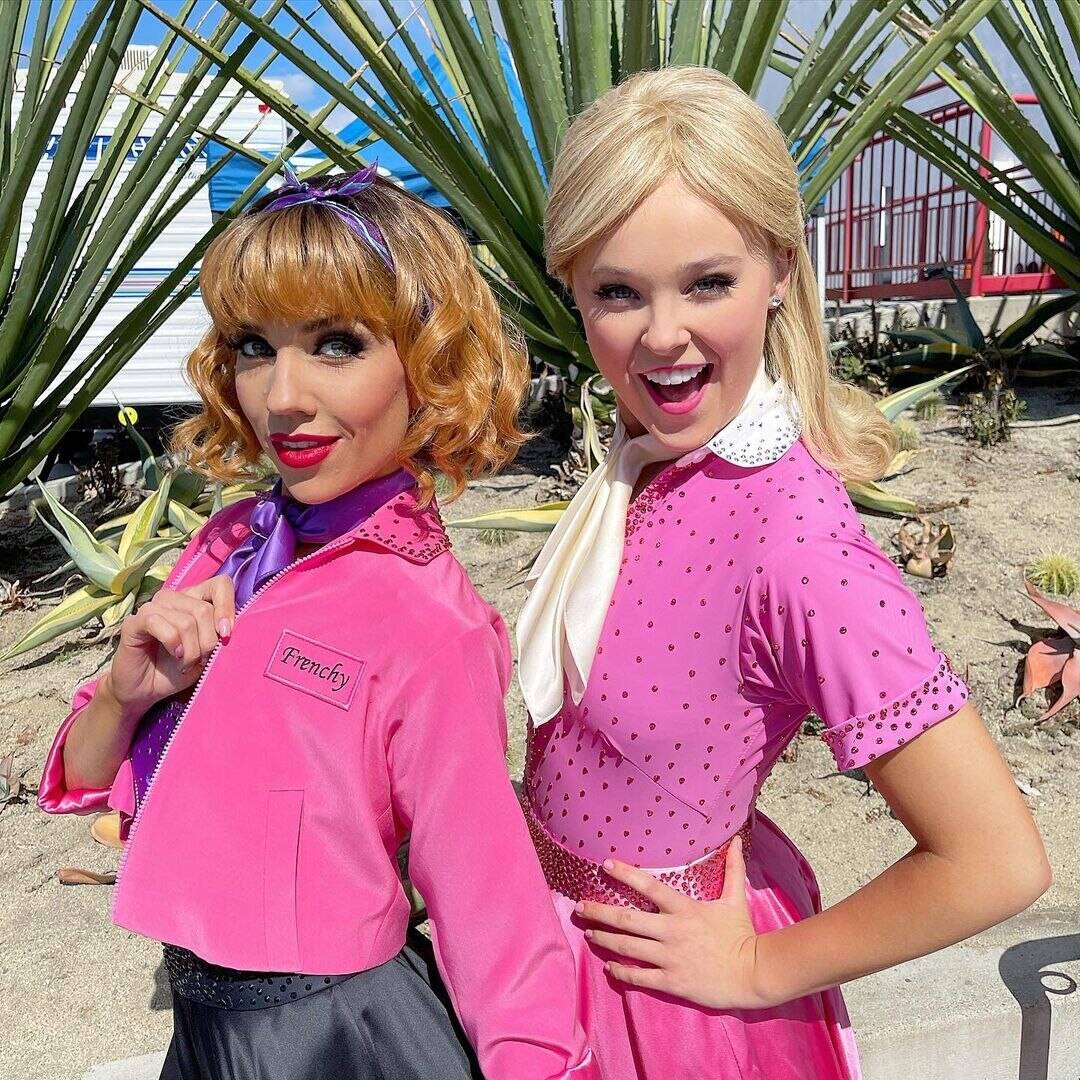 Dancing With the Stars had us a blast with its tribute to Grease, but then the elimination happened so fast. Don’t worry—we’ll tell you more.

On Monday, Oct. 18, the ABC competition series celebrated Grease Night, as the pairs dressed up to channel the 1978 hit film with appropriate costumes and song choices.

As E! News exclusively reported, actress Olivia Newton-John made an appearance to offer her perspective as the original movie’s Sandy, while Didi Conn and Frankie Avalon—who starred in the film as Frenchy and Teen Angel, respectively—participated in the episode as well. Didi offered pointers to Amanda Kloots, and Frankie sang “Beauty School Dropout.”

The evening was full of highlights, including JoJo Siwa‘s foxtrot nabbing the season’s first perfect score of 40. Amanda came close to that with her 39 for the Viennese waltz.

Meanwhile, several celebs impressively landed a 36, including Suni Lee, Olivia Jade, Melanie C and Jimmie Allen, with the country singer describing the thrill of taking a break from rehearsal this week to welcome a baby daughter. 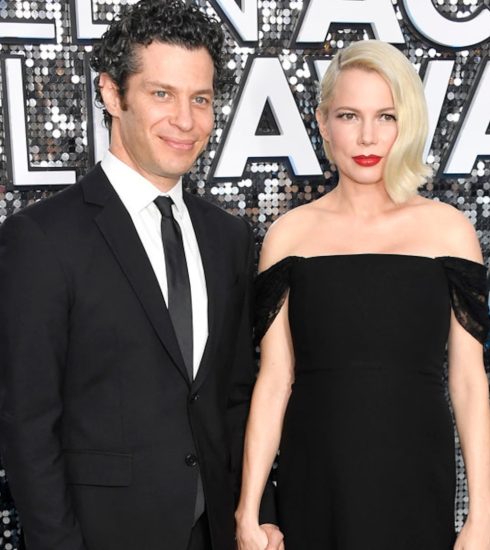 Michelle Williams Is Pregnant With Baby No. 3 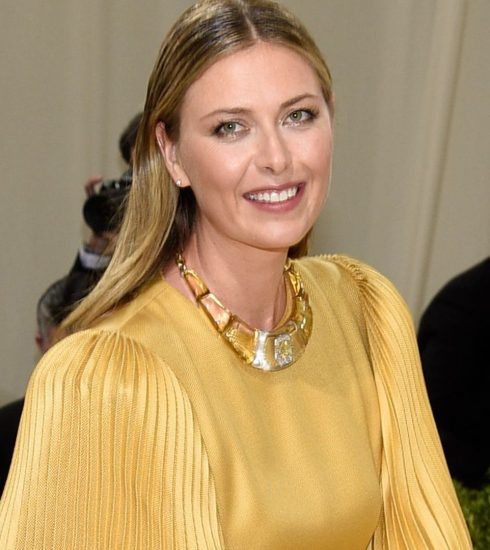 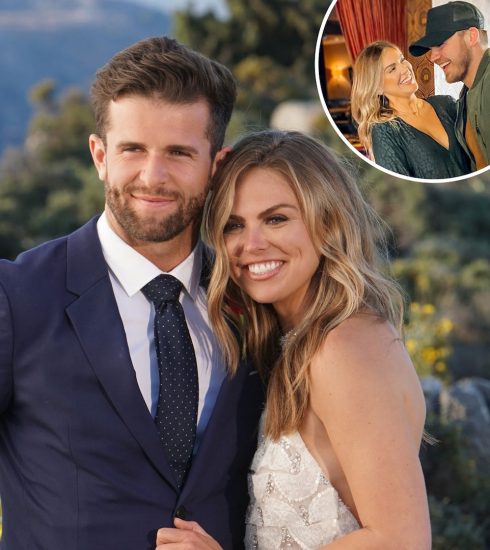