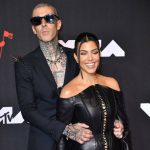 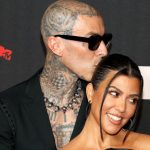 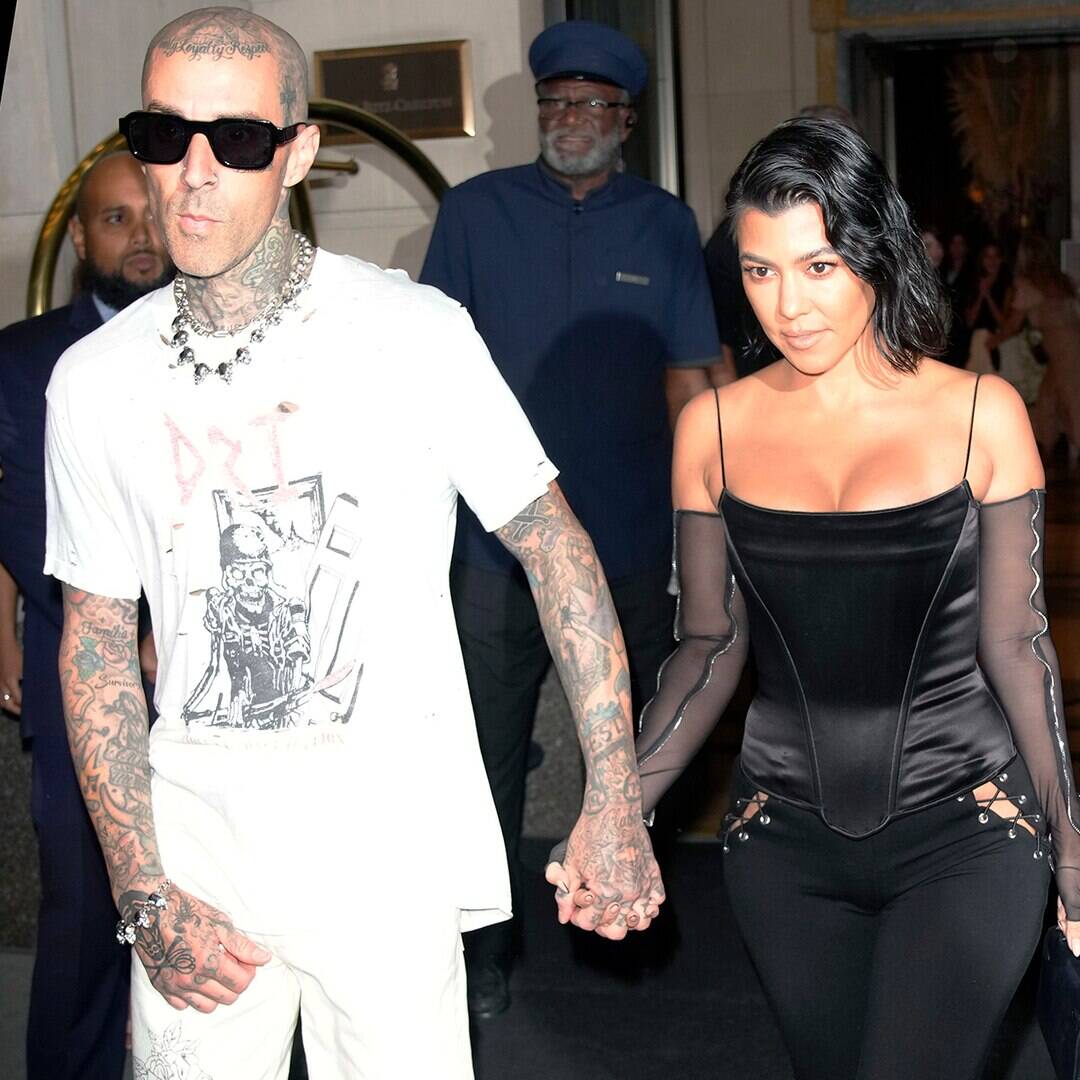 This bling is truly fit for a Kardashian!

Travis Barker is officially engaged to Kourtney Kardashian after he popped the question on the beach during a trip to Montecito, Calif., on Oct. 17. She shared photos of the picture-perfect moment on Instagram, along with the caption, “forever.”

But it was Travis’ 15-year-old daughter, Alabama Barker, that revealed the stunning engagement ring Travis gave his bride-to-be. Alabama captured the family’s celebratory dinner after the proposal and shared behind-the-scenes details with her followers, including one pic of Kourt’s giant ring, featuring a massive oval diamond.

The photo showed her rocker dad, in a black and white striped shirt, giving Kourtney a kiss on the cheek as she flashed a big smile (and that ring!).

Kim Kardashian later posted a video zooming in on the rock, with the caption, “KRAVIS FOREVER.”

Kourtney Kardashian and Travis Barker Engaged: Everything We Know About the Romantic Proposal! 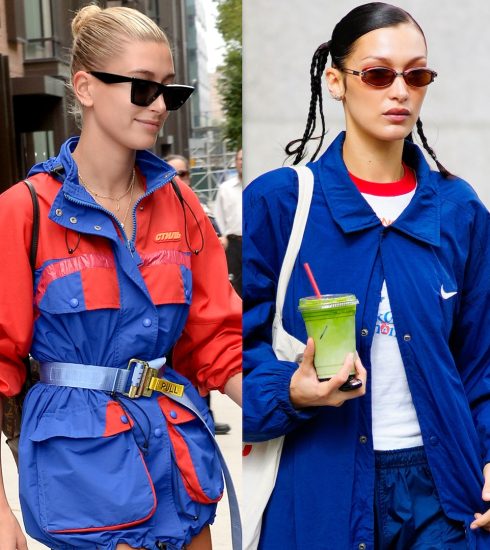 It Girls Prove Vintage Windbreakers Are the Ultimate Transitional Piece 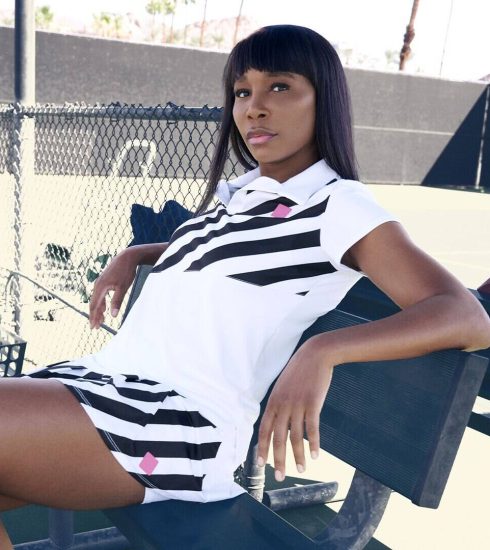