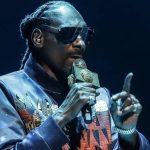 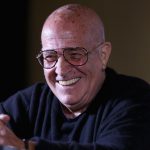 Los Angeles, CA – “Beautiful Girls” singer Sean Kingston touted his comeback with HipHopDX earlier this year but a fresh round of criminal allegations could put the rollout in jeopardy, if not to an end altogether.

TMZ reports the 31-year-old Sean Kingston assaulted and flashed a firearm towards a music video director who goes by the name GXDLIKE inside his Los Angeles home on November 5.

GXDLIKE, who had been staying with Kingston for 3 months working on projects, claims he was called down to the basement to shoot at 2 A.M. when he relayed the bad news to the platinum-selling artist he didn’t have a charged phone.

According to the next testimony, Sean Kingston punched the music video director in a fit of frustration, causing his face to be bruised and cut. The cameraman says Sean Kingston then dragged him in the hallway and pulled out a gun, telling him to vacate the premises.

He’s since filed a report with the Los Angeles Police Department.

GXDLIKE reacted to the wave of articles in wake of TMZ’s revelation on Instagram with no love for his alleged assailant.

“God don’t sleep He know what went down that night believe me or not,” he wrote in his Story. “If anybody respect this man or on this man side for what he did to me y’all dead wrong And he know he dead wrong.” 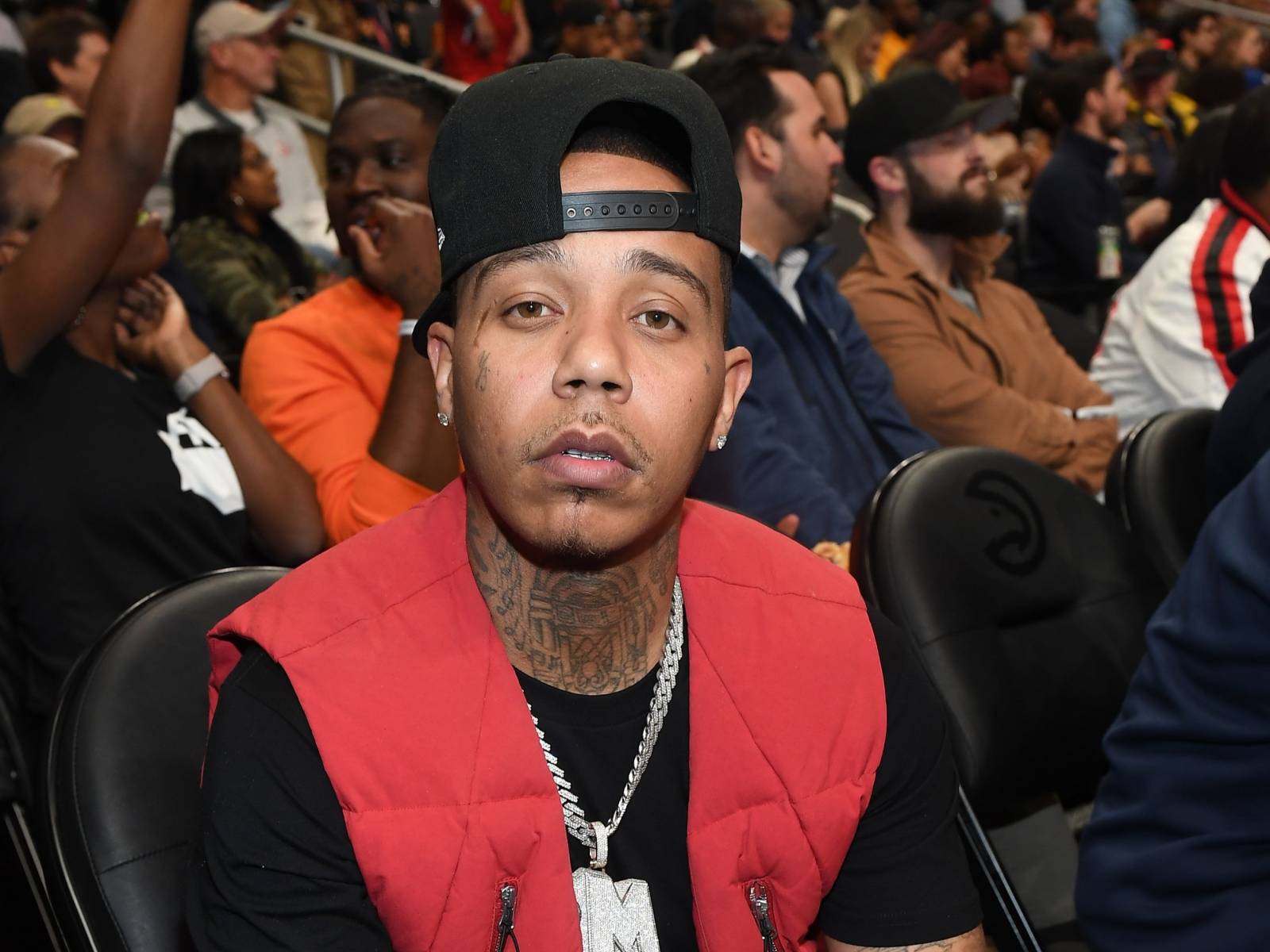 In May, Sean Kingston announced his next album titled Deliverance and went into promo mode with a series of vlogs directed by GXDLIKE to raise awareness of the upcoming project. 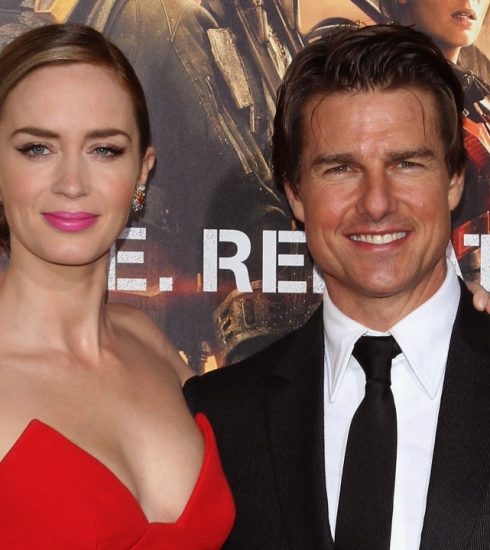 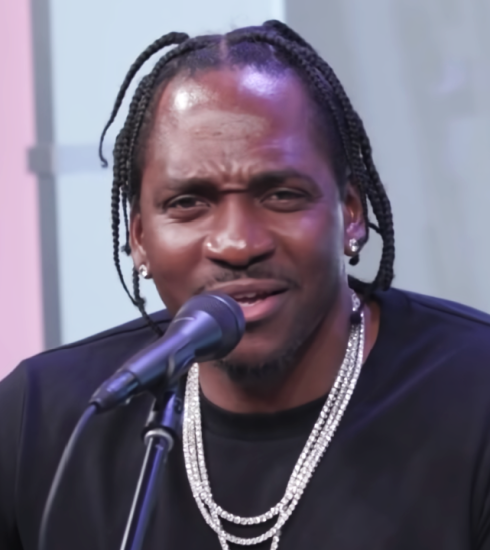 Travis Barker Gets Support From Kid Cudi Amid Hospitalization: ‘I’m Prayin for You’