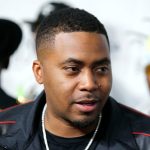 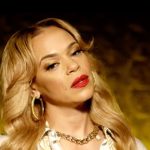 Since Saweetie broke up with Quavo in March, she’s been living the single life with grace. But it looks like someone may have gotten her attention these days.

On Wednesday (November 9), Snowfall actor Damson Idris took to his Instagram Story with a post of him hanging out with Saweetie that had fans talking all over social media. The clip finds Saweetie playing Beethoven’s “Für Elise” on a grand piano with Idris saying he wishes he could play.

“@saweetie My [piano] teacher,” Idris wrote in his Story.

Fans were talking all about the impromptu hang out, with many of them rooting for the new friends to get together, especially when Saweetie revealed some unexpected news over the weekend. The “ICY GRL” tweeted she “want some babies,” which brought out a funny response from Nick Cannon, who wanted to help.

Nick Cannon explained what he meant by responding to Saweetie’s tweet during a recent episode of The Nick Cannon Show.

“I guess I was all over The Shade Room this weekend,” he said to his audience in the clip. “Again, I think I’m very much understood. Saweetie tweeted she wanted some babies and I just replied with some emojis. As an expert on babies, anybody who can speak emoji knows what that says.” 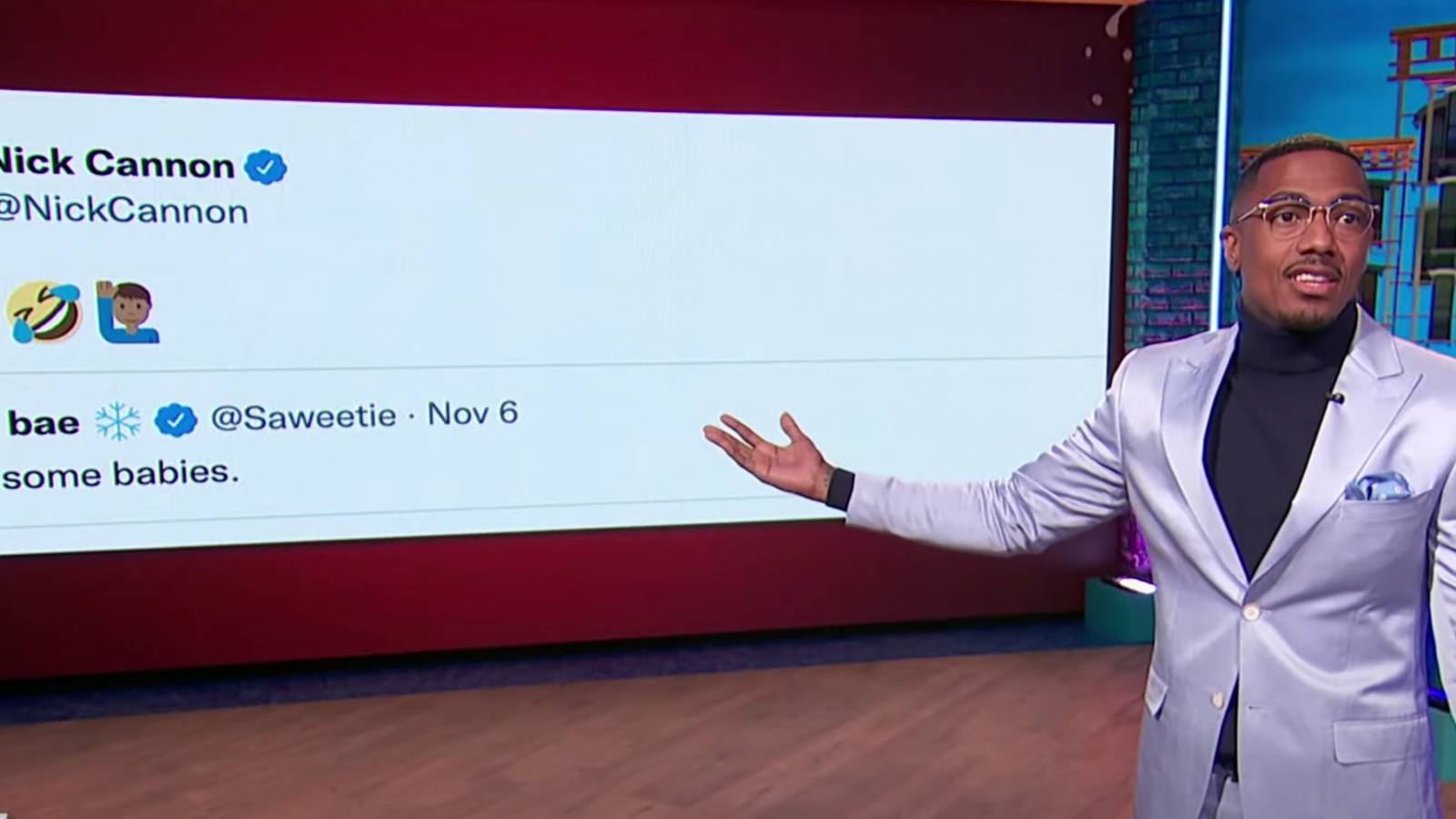 “But of course I caught heat for the tweet. They was coming for me like crazy. One tweet said, ‘The celibacy clock is tickin.’ Somebody else tweeted, ‘Here comes Fertile Myrtle [laughs].’ But my favorite one, ‘Saweetie, girl run! Have you seen what he names his kids?’ Hey, I think my kids’ names are amazing … Shouts out to Saweetie. It was all in fun. No disrespect. If she’s ready to have kids, get to it queen. We rockin’ with ya.”

Saweetie is also leveling up in a major way as she’ll be performing on the November 20 episode of Saturday Night Live for the first time in her career. 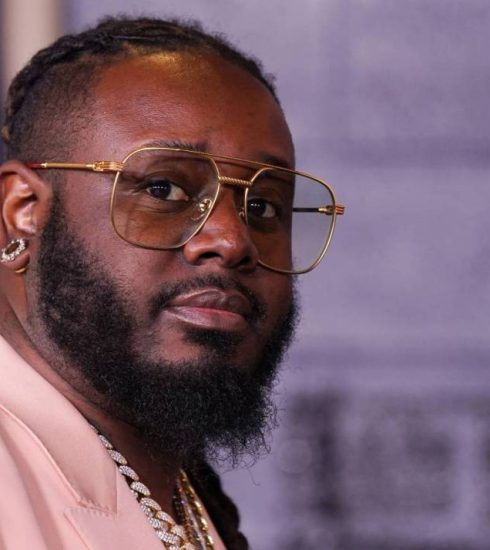 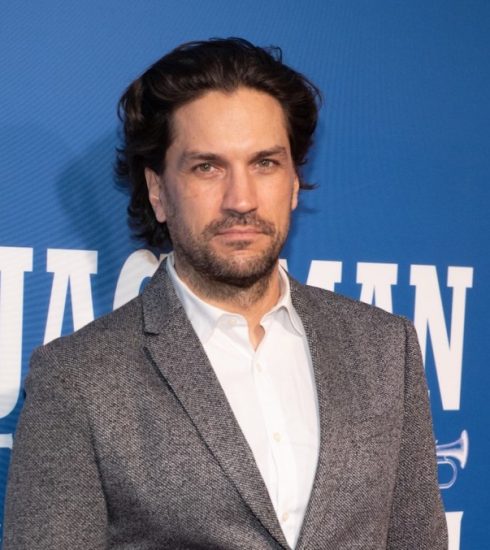 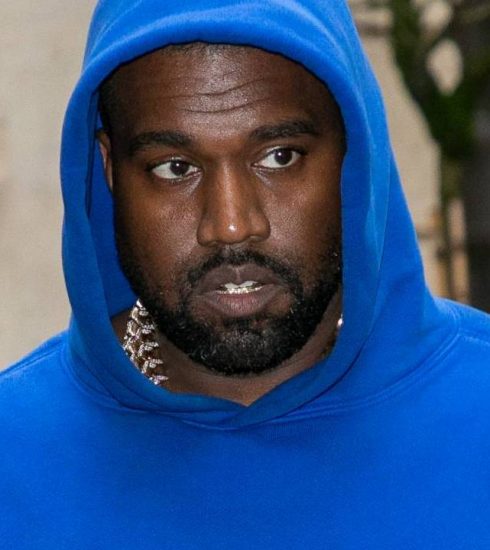