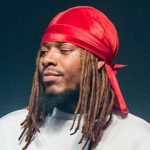 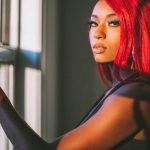 Once officers arrived on the scene, they found Yung Kece on the ground suffering from multiple gunshot wounds. Paramedics rushed him to a local hospital where he died.

Investigators later arrested Moreno, and he was arraigned on a murder charge in Chula Vista Superior Court on Wednesday (November 3).

Yung Kece’s rap career was just getting off the ground. With over 23,000 Instagram followers, Kece had already amassed a decent fanbase thanks to singles such as “Leavin or Staying” and “No Love.” As news of his death started making the rounds, his fans flooded his Instagram account with their condolences.

“Damn foo was too scared that he had to shoot rip went out like a gangsta boi,” one wrote, while another said, “can’t believe this shit u in better hands now. sending prayer to your family … u always took care of us ill be here for ur family until next time.” 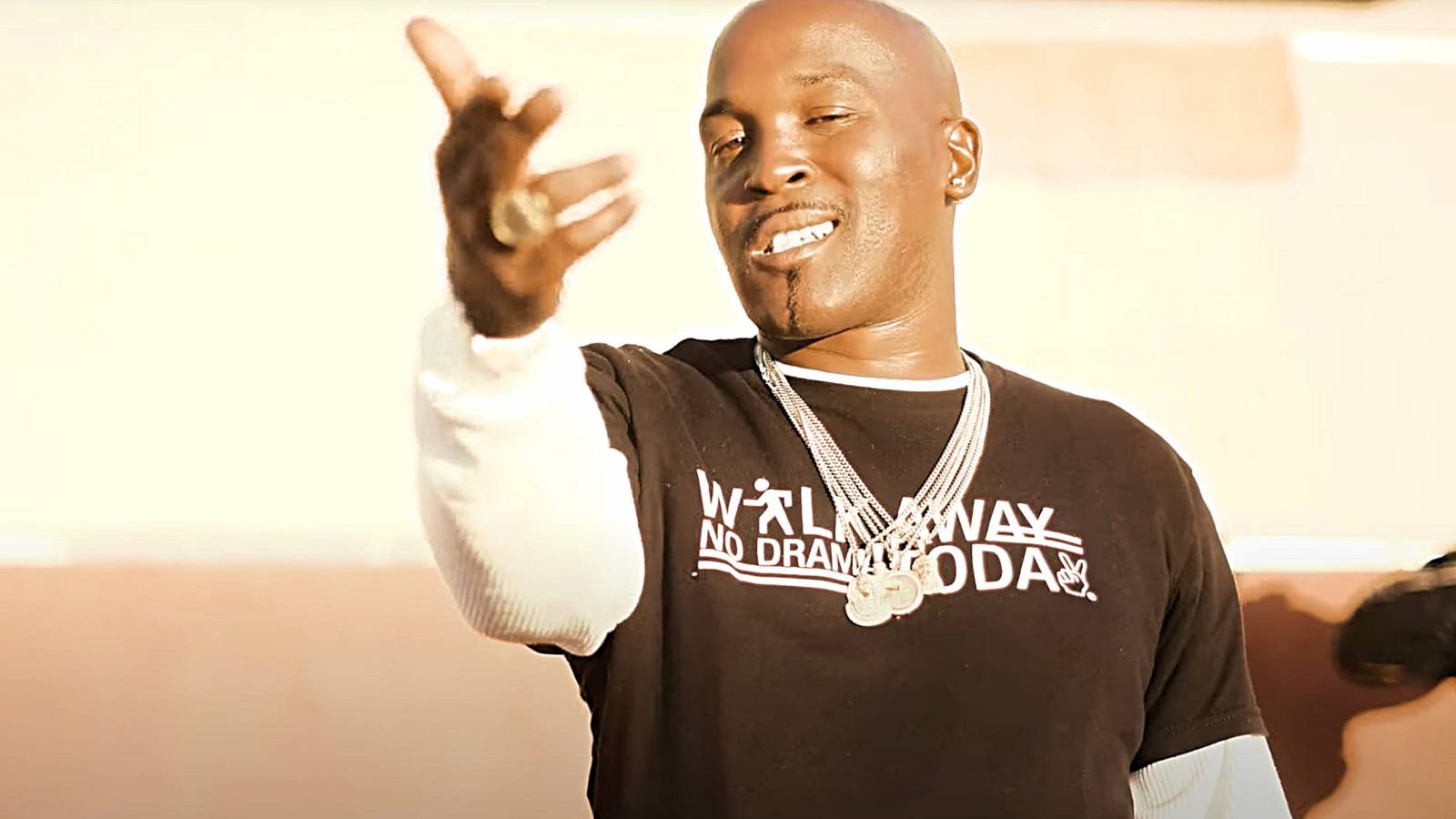 But another suggested there was something more sinister going on behind the scenes with, “brodie got shot cuz he was beating his baby momma and stomping her face, let’s say that wasn’t the first and only time.”

Whatever the case, it’s yet another life taken too soon. HipHopDX sends our condolences to Yung Kece’s family. 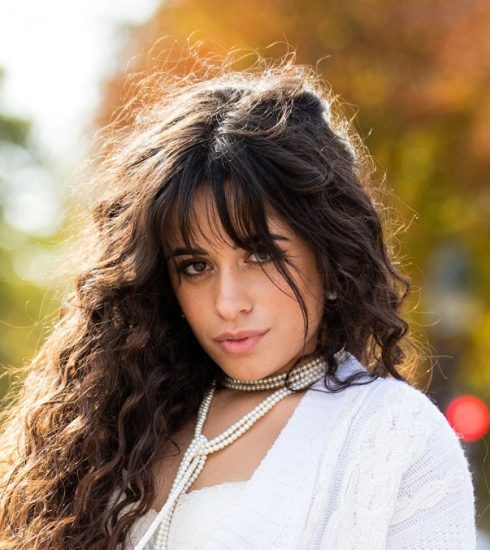 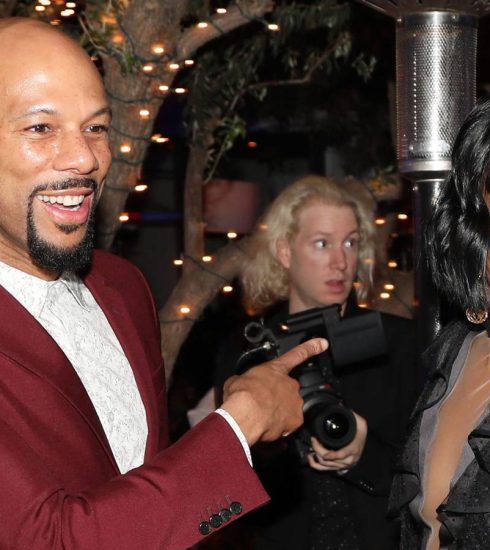 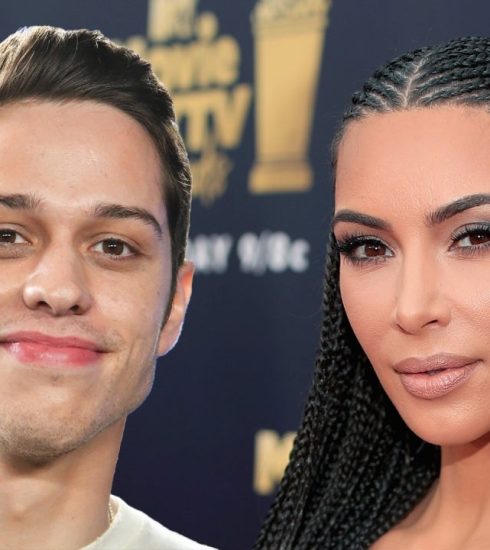