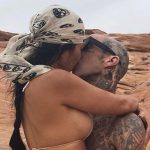 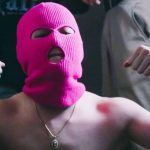 Sam Fender Blasts to No. 1 In U.K. With ‘Seventeen Going Under’ 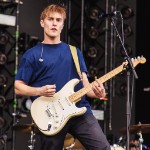 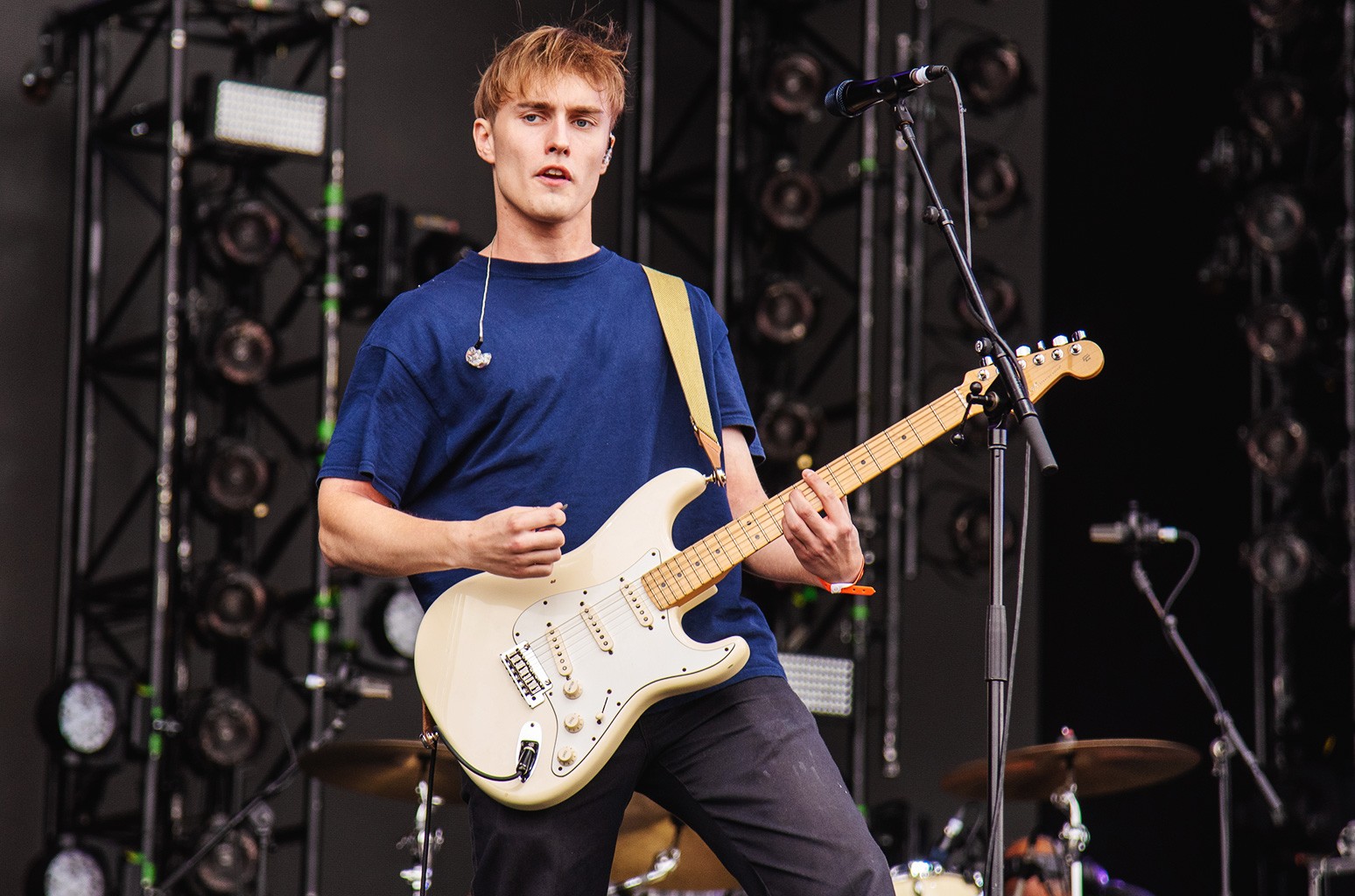 Also flying high is electronic artist and singer James Blake, whose fifth LP Friends That Break Your Heart (Polydor), bows at No. 4, for a new career high.

Once again, Adele fever appears to be sweeping the nation. Following the announcement of the popular singer’s fourth album, 30, due out Nov. 19, her most recent effort, 2015’s 25 (XL Recordings) leaps 27-6 on the Official Albums Chart, and her sophomore album 21 improves 48-14.

After three consecutive weeks at No. 2 on the Official U.K. Singles Chart, Elton John and Dua Lipa’s “Cold Heart” (EMI) lifts to No. 1.

Six The Northstar On Thriving Creatively And Collaboratively During The Pandemic 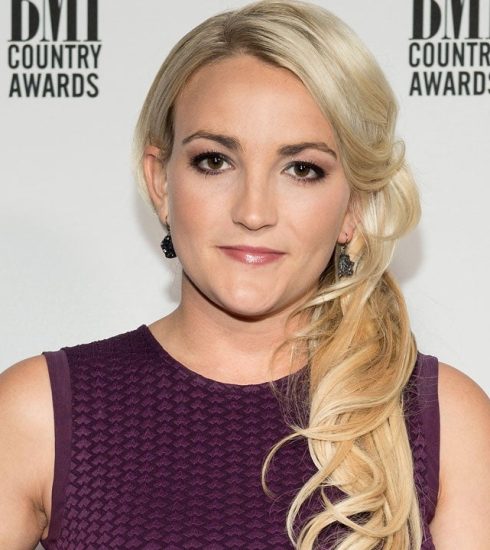 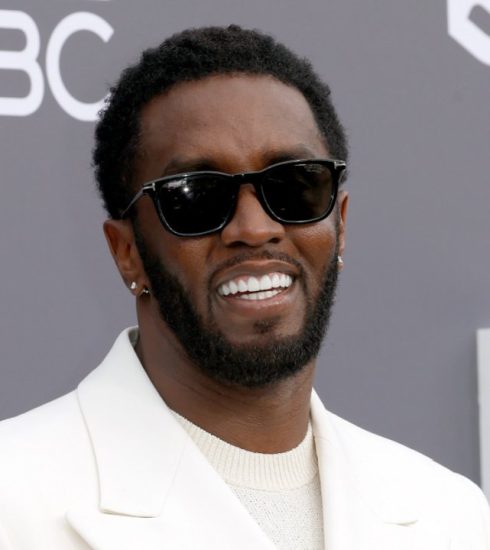 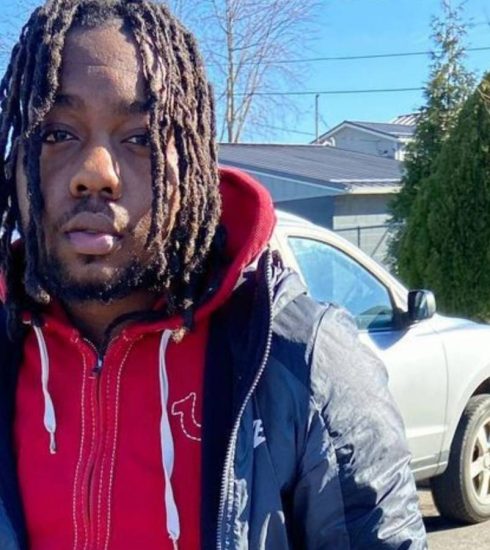