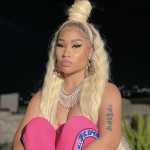 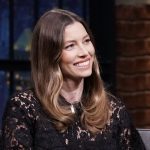 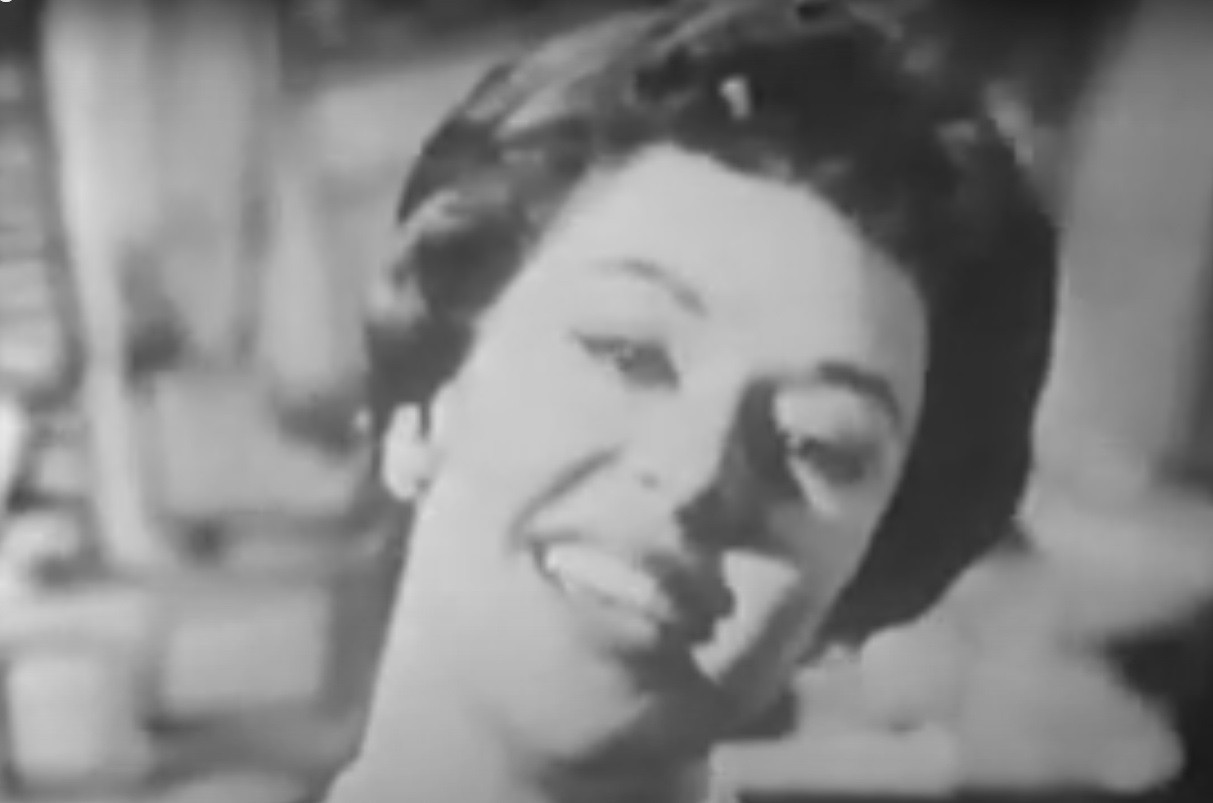 In 1951, Olay was separated from her first husband and raising their young daughter by herself when she left her job as secretary to Oscar-winning filmmaker Preston Sturges at Paramount Pictures to sing in San Diego with Black bandleader Benny Carter. It was her first professional engagement.

Although she was of Hungarian ancestry, Olay used the pseudonym Rachel Davis to avoid controversy — with her dark complexion and short curly hair, it was assumed that she was Black.

Later, while working as a singing waitress at the Cabaret Concert Theatre on Sunset Boulevard, Olay was approached by arranger Bill Hitchcock about making an album, and It’s About Time — released in 1956 on Zephyr Records‚ a new label financed by meatpacking heir Geordie Hormel — garnered her attention.

In November that year, she began a yearlong engagement at the new Ye Little Club in Beverly Hills, stepping in for jazz singer Abbey Lincoln, who had left for a gig in South America and recommended Olay as her replacement. She drew a nightly celebrity crowd that included Frank Sinatra and Judy Garland.

She then took over for Billie Holiday at the Avant Garde club for $500 a week, headlining bills that included comedian Shelley Berman and the Matt Dennis Trio.

Olay also worked with comic Lenny Bruce at the Avant Garde and the Crescendo, where arranger Pete Rugolo heard her and then signed her to Mercury Records. Her first album for Mercury’s EmArcy label, 1958’s Olay! The New Sound of Ruth Olay, got her more fans.

She followed with a second Mercury album, 1959’s Easy Living, which paired her with Jerry Fielding’s orchestra.

Now appearing at top clubs around the country as well as at festivals in Europe, she recorded a 1960 live album from Mister Kelly’s in Chicago and subsequently recorded for the Everest, ABC-Paramount and Laurel labels.

Born in San Francisco on July 1, 1924, Olay moved to Los Angeles with her family while still an infant. Her mother was a classical singer who sang in the chorus of Jeanette MacDonald-Nelson Eddy film musicals and at the Hollywood Bowl, and her father was a former rabbi who eventually became head of research at Warner Bros.

Initially a piano prodigy, Olay in her teens worked as a secretary at 20th Century Fox and took singing lessons with Florence Russell, whose students included Dorothy Dandridge. Her love of jazz led her to the many clubs that lined L.A.’s Central Avenue and Hollywood Boulevard back in the day.

At a party, she met Ivie Anderson, the legendary vocalist for Duke Ellington who had come out of retirement and was singing on Sunday nights at the Streets of Paris club on Hollywood Boulevard. She performed for the first time in front of an audience when Anderson brought her up on stage.

“Every Sunday, Ivie would make me get up there,” she said in a 2000 interview. “Just by watching her, I saw how she stood, the attitude she had. And I made that part of me. She was magnificent; she was very kind.”

While working for Sturges, her shifts lasted 24 hours at a time.

“He always took me out for dinner,” she said. “If he didn’t, he ordered mounds of sandwiches from the Players Club that he owned up on the Sunset Strip. Shakers full of whiskey sours. Then he’d go into his office, because it was a 24-hour deal. I went into golden time. I lived on the lot. Slept on the lot. Another secretary would come in after 24 hours. We would alternate. It was a wonderful experience. I enjoyed it so much. He was a very special guy.”

At the end of her four weeks with Carter, she got her job back at Paramount. When Sturges realized she had left for a nightclub gig, he offered to write a comedy act for her. “But Mr. Sturges,” she said, “I’m not that kind of singer!”

In her heyday, Olay also sang on programs hosted by Jack Paar, Merv Griffin and Steve Allen and performed with Ellington on an all-star jazz show fronted by Jackie Gleason and on The Tonight Show Starring Johnny Carson.

Olay cut back on traveling after she married agent Lee Magid in 1963 and had a son, but she continued to sing in clubs around L.A. as recently as the late ’80s, when she was a regular at the Vine Street Bar & Grill.

Survivors include her children, Amy and Adam. 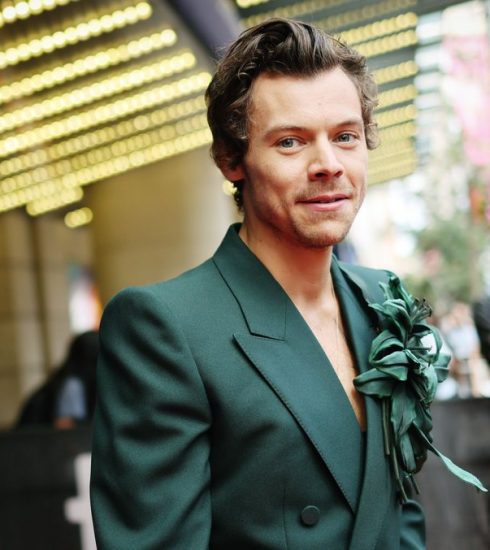 Harry Styles Cancels More Shows: ‘I’ve Been in Bed With the Flu’ 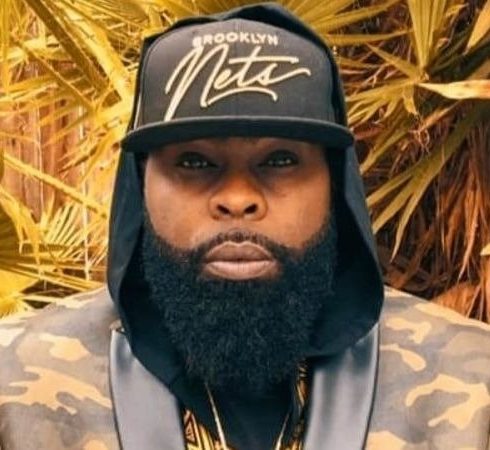 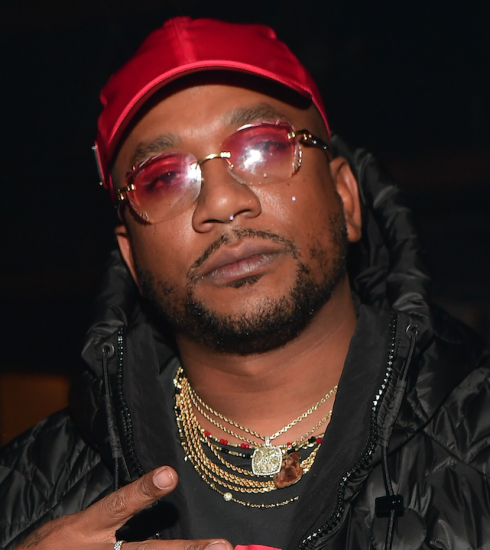