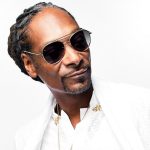 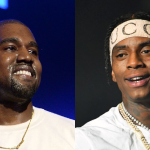 Run The Jewels Resurrect ‘RTJ4’ With ‘Never Look Back’ Video

Run The Jewels MCs Killer Mike and El-P have brought the post-apocalyptic world depicted in the wild popular TV series The Walking Dead to life in the anxiety-inducing video for their RTJ4 track “Never Look Back.”

Arriving in the form of an exclusive premiere as part of the worldwide live stream of the Adult Swim Festival, the John Hillcoat-directed video for “Never Look Back” recreates scenes from the Holy Grail of zombie horror flicks, George Romero’s classic film Night of the Living Dead, with the help of The Walking Dead cast member Norman Reedus. 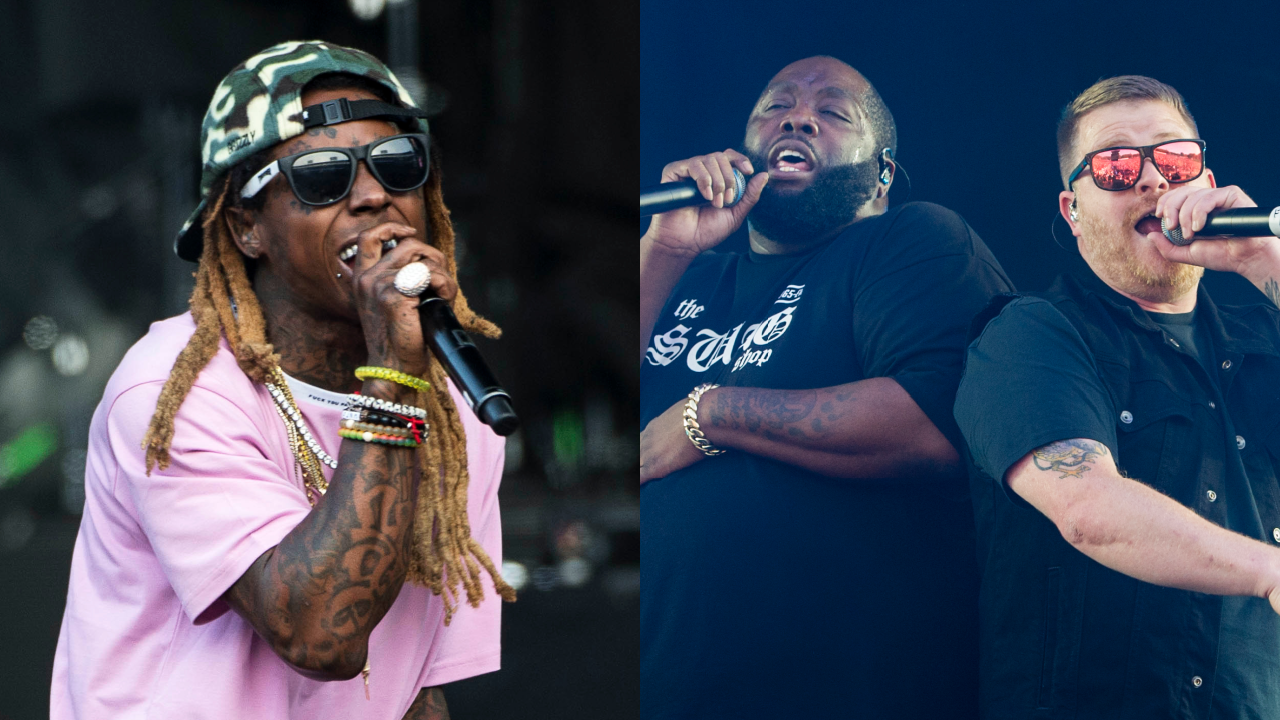 In addition to the release of their cinematic “Never Look Back” music video, Run The Jewels has been making several promotional moves in support of their latest release, highlighted by the announcement of the rescheduled dates for the Hip Hop duo’s highly anticipated Rage Against The Machine tour beginning in March 2022.

Watch the full video above and revisit the stream for Run The Jewels RTJ4 (Deluxe Edition) album featuring 2 Chainz, Lil Wayne, Pharrell and more below.

Soulja Boy Explains Why He Said ‘Draaaake’ On The Breakfast Club 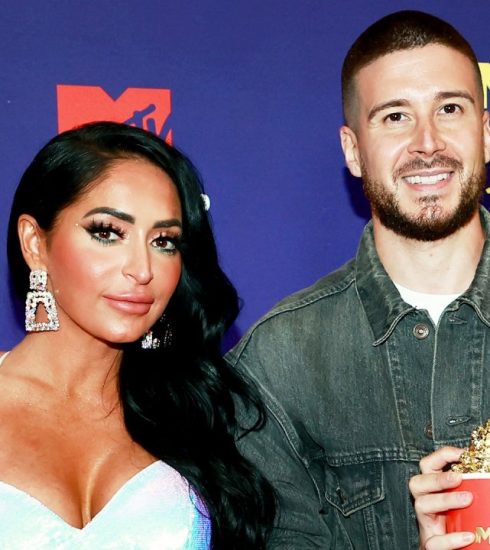 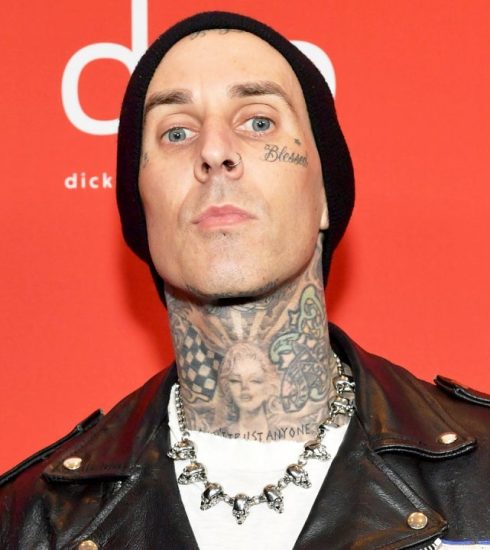