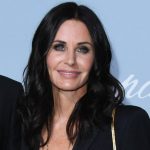 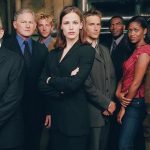 North Carolina singer Anthony Hamilton has given country soul to hooks for 2Pac, Nappy Roots, Jadakiss, Nas and more. Some of his famous friends in Hip Hop are returning the favor for his latest album, Love Is The New Black.

Rick Ross, Lil Jon and Jermaine Dupri offer contributions to Hamilton’s first album in five years. After initially leaning for a more political viewpoint in the wake of the death of George Floyd and uprisings across the country, Love Is The New Black offers Hamilton a moment to bring a little light to a world still dealing with turmoil in the form of racism and the pandemic.

“As the world started to open, I wanted to lessen the heavy load and allow everyone to celebrate again,” Hamilton said. “We still got a little bit of that, because it’s not going away, and we’ve gone through a lot. That side will be heard, but we’re taking from a bunch of experiences now, getting through it, and taking a turn. I feel like that’s what people need right now.”

Ross raps on on “Real Love” about his favorite girl, “Now we out in Dubai chillin’ on warm days … Cartier bracelets for every court case, she lookin’ like a movie, yeah Scorcese.” Lil Jon contributes to “I’m Ready,” offering his classic ad-libs and a guest verse to a soul sample and the North Carolina singer singing about popping bottles and living life “like the rich people do.” 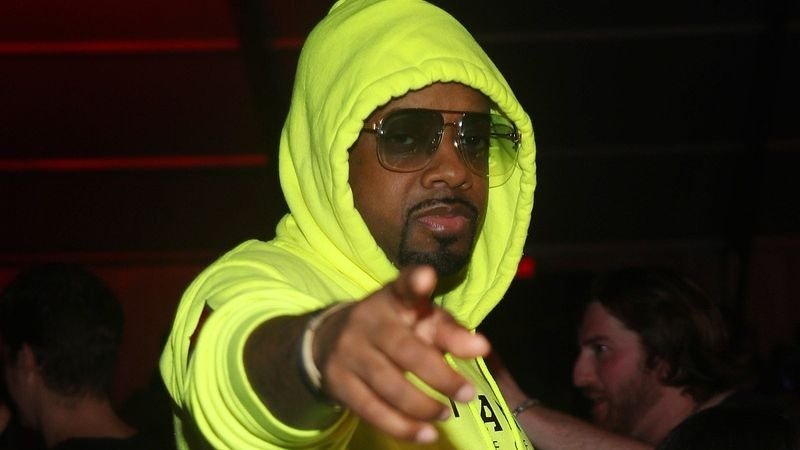 For Hamilton, getting Dupri’s input in production brings him back to when the two first started together more than 18 years ago. Three of Hamilton’s albums, including his lauded sophomore effort Comin’ From Where I’m From, were released via So So Def Records. The 14-track album also contains guest appearances from Jennifer Hudson and more.

“When creating this album, I wanted people to feel,” he said. “I’m going into a new era and mindset, expecting greatness, love, and peace. I wanted this album to feel like what was missing throughout the pandemic. This is the restoration. We’re making this thing called life, sexy, beautiful, and powerful again.”

Stream Love Is The New Black below. 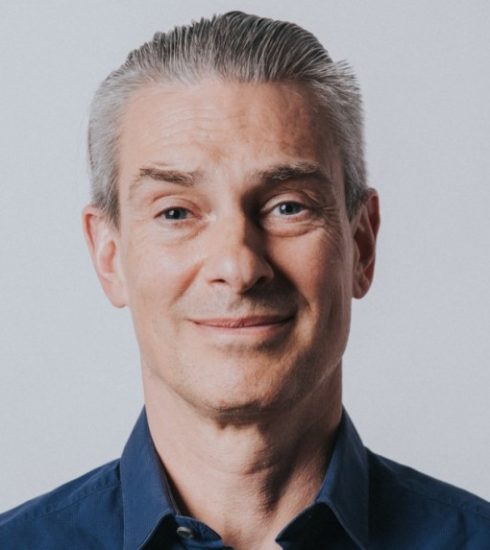 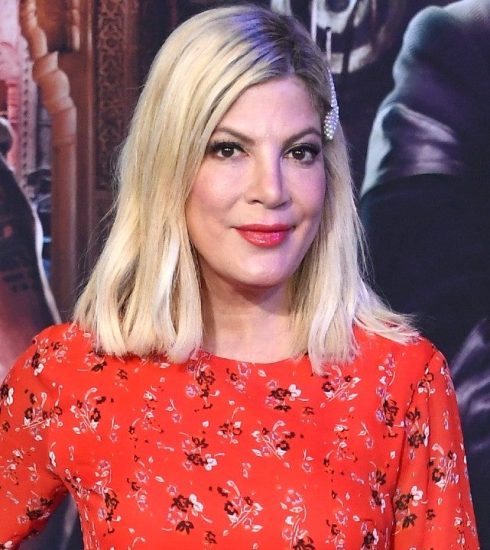 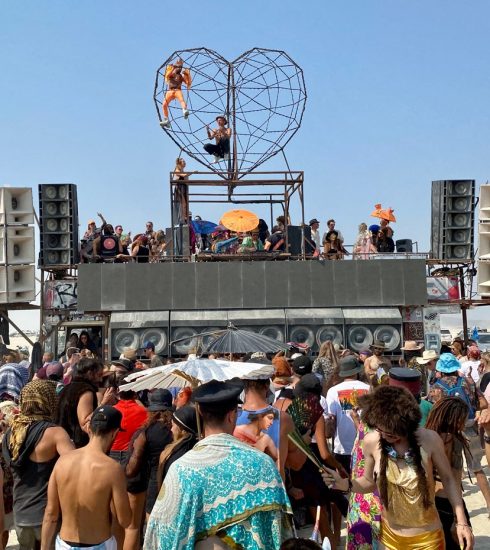