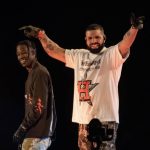 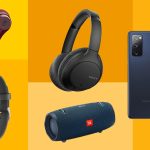 Rick Ross knows a thing or two about taking care of your business and bossing up. Last week the Maybach Music Group boss went on Instagram Live to give his thoughts on Scottie Pippen venting his frustrations with former teammate and NBA legend Michael Jordan, and he makes it clear he disagrees with him.

According to Pippen and his new memoir Unguarded, MJ got paid $10 million for The Last Dance documentary that aired April 2020 on ESPN, and the rest of his teammates that appeared on it received nothing. Ross caught wind of the claims and told the six-time All-Star he should’ve bossed up 30 years ago.

“The first thing that come to my mind is fuck you, Scottie Pippen. You ain’t handling your business when you was negotiating your own contract 30 years ago,” Rick Ross said. “You got fucked and what you want, Mike to negotiate your contract? Then when it came to this documentary, you got fucked again waited two years to say I got fucked.

“Nah, first thing that comes to my mind is don’t be in the documentary if they ain’t got a bag for me. I [have] stepped back from a lot of shit before when they said, ‘Hey, Rozay, will you donate the money to charity or whatever?’ Nah, I got my own charities to donate to.”

Ross continued to say if everyone is on the same team and hits the end goal of winning a championship six different times, it’s on the person to make the best of the situation presented to them.

“You can’t blame that on nobody else,” he added. “You can’t live your life and then end up in a predicament and blame that on anybody else. You got to stand on what you put out there. Stand on. That’s what makes you a boss. Win, lose or draw.”

Pippen details his relationship with Jordan in the new memoir that takes a deep dive into The Last Dance and the success of the 1990s Bulls Dynasty. The NBA Hall of Famer felt the documentary focused only on MJ instead of the actual team, and he even called him selfish. 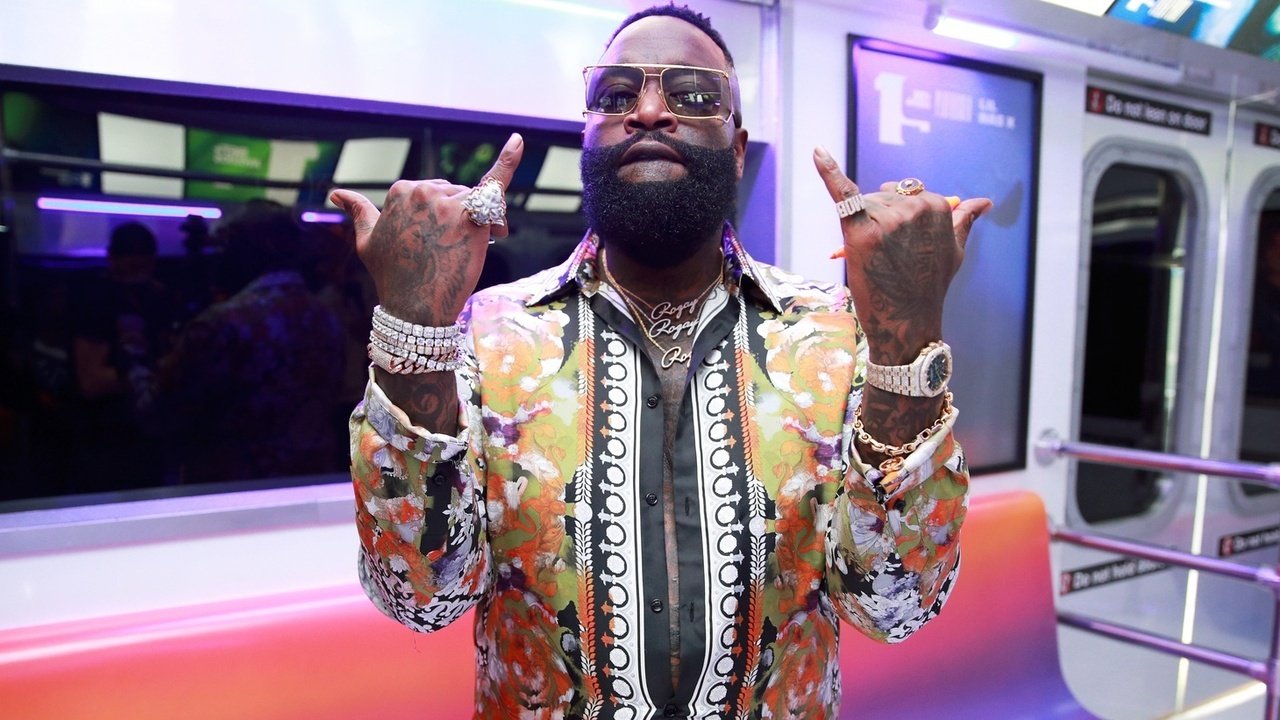 Ross may have some boss tips for the bitter NBA legend, especially after all the money his business endeavors have acquired him. On the first episode of Assets Over Liabilities, Rick Ross spoke briefly about purchasing a home in Atlanta just to drive by it whenever he’s in town, proving his wealth with a major flex. 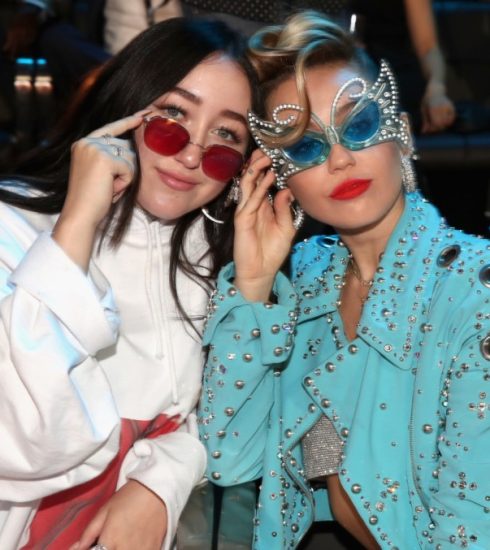 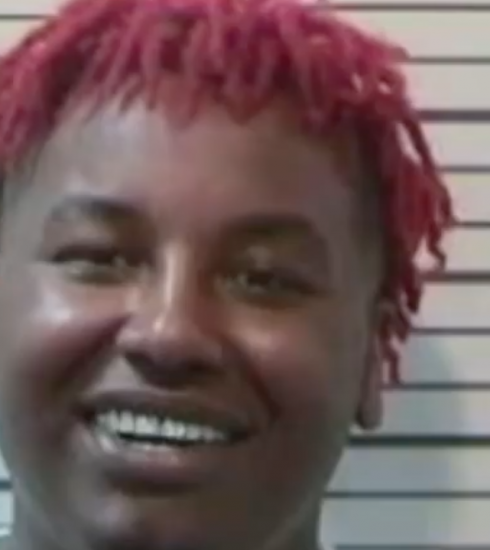