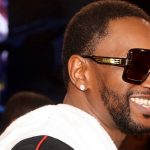 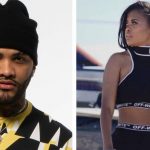 Ray J has made a name for being present for some of Hip Hop’s more outrageous stories. Aside from his investments and one-time desire to spring Suge Knight from prison, the reality TV personality/singer has been working on himself and his marriage.

But after Wack 100 used his time on The Bootleg Kev Podcast to allege he an alternate version of Ray J’s infamous sex tape with former flame Kim Kardashian, Ray J is firing back.

After watching Wack 100 say he and Ray J would “gift” the tape as a non-fungible token (NFT) to Kardashian’s estranged husband Kanye West, Ray J responded via Instagram on Sunday (September 19).

“This ain’t cool,” he wrote. “I been staying off the Raydar – Just staying focused and being humble and thankful for all the blessings I’m receiving. How can I show off growth and maturity if this kinda of stuff keeps happening?

Wack 100’s admission of having the tape in his possession for 10 to 12 years adds extra drama to the leaked tape, which set the internet ablaze in 2007. Vivid Entertainment eventually sold the sex tape as Kim Kardashian, Superstar, and Kardashian credits it as the springboard for her reality show, Keeping Up With The Kardashians. The pair broke up in 2006 after dating for three years.

Despite filing for divorce in February, Ye and Kardashian share a lawyer, Marty Singer, who says Wack 100 is claiming he has a more “graphic” version of the sex tape to seek attention.

“The claim that there is an unreleased sex tape is unequivocally false,” Singer told TMZ. “It is unfortunate that people make these statements to try and get their 15 minutes of fame.” 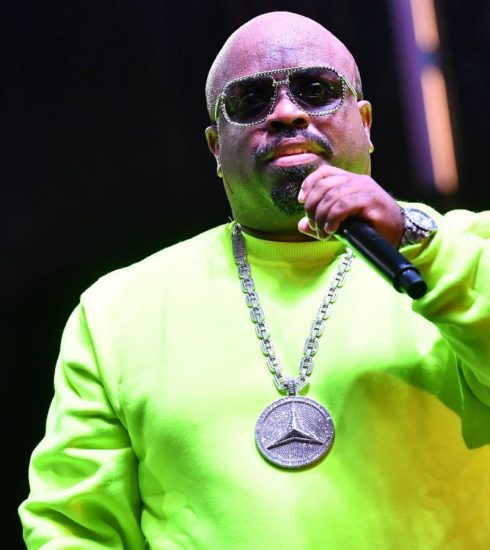 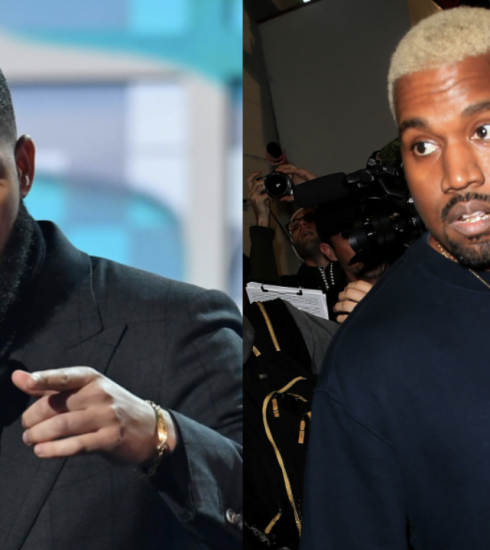