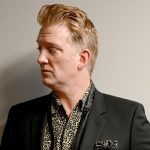 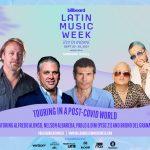 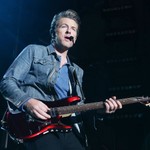 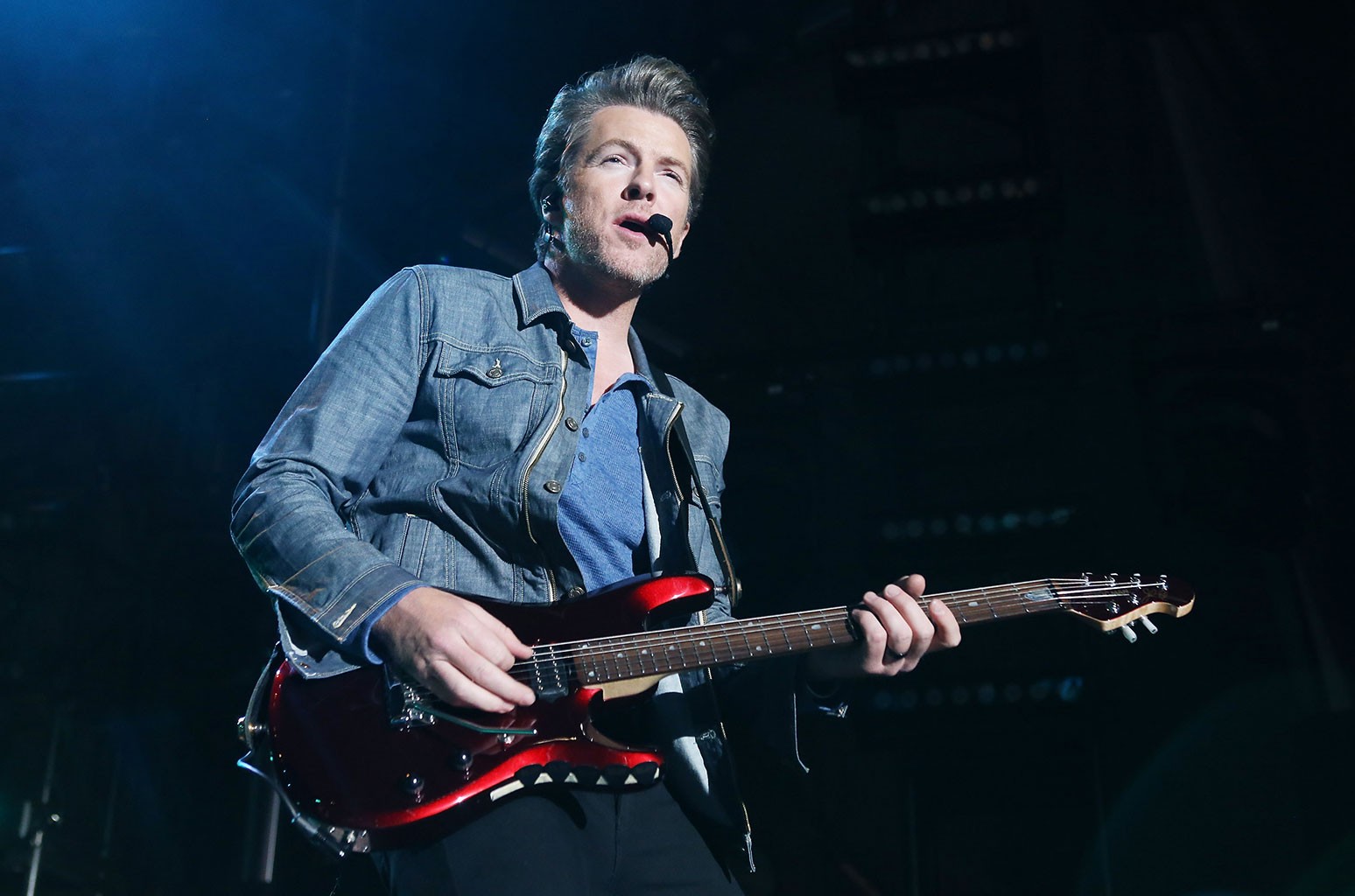 Two weeks ago, Rooney and his Rascal Flatts bandmate Jay DeMarcus were at Nashville’s Ryman Auditorium to accept the Academy of Country Music’s Cliffie Stone icon award, which honors leaders in the country music industry who have contributed significantly to the growth of the genre through their writing, recording, production and music works as well as through philanthropic contributions and other goodwill efforts.

In 2020, Rascal Flatts announced their farewell tour, though that trek was postponed due to the COVID-19 pandemic. Last year, the group also released the EP How They Remember You, followed by a greatest hits collection. Over the past several months, some of the group’s members released solo music, with DeMarcus releasing the single “Music Man” in honor of his late father, while Gary LeVox branched out with his five-song solo Christian music EP One on One, spearheaded by the single, “The Distance.” The project also features collaborations with Breland, MercyMe, Jonathan McReynolds, and LeVox’s daughter Brittany. They also appeared on the track “Until Grace,” which was featured on Contemporary Christian Music artist Tauren Wells’ album Citizen of Heaven.

Minneapolis Mural of Pop Icon Prince to Be Finished in June 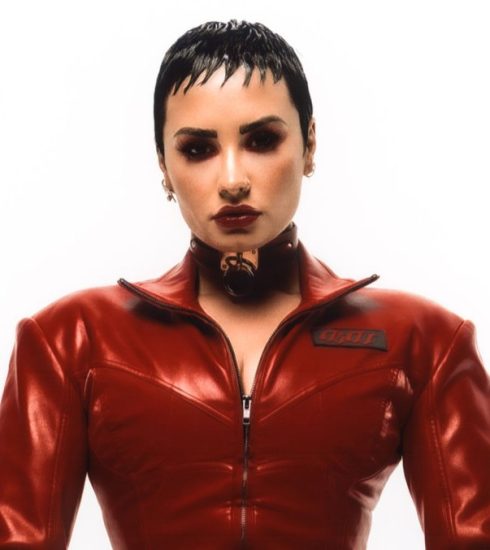 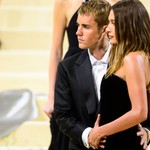