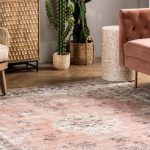 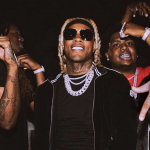 It looks like vintage BET programming is making a comeback. Moments after Big Tigger announced the return of Rap City, former BET host Donnie Simpson made a declaration of his own.

On Wednesday (September 29), Simpson took to his Twitter to make the surprising revelation that Video Soul — a show dedicated to R&B music and videos on BET in the early ’80s to mid-’90s — has been rebooted. It’s been 25 years since people got to catch up on the hottest news and music in R&B with Donnie Simpson.

“I’ve been waiting to say this for 25 years now…’ Video Soul‘ Is Back,” Simpson tweeted. “I can’t tell you how many people over the years have suggested that I bring it back. I told them I would & today it’s official. Video Soul is live and free on #Tubi right now.”

I’ve been waiting to say this for 25 years now…Video Soul Is Back!!!

I can’t tell you how many people over the years have suggested that I bring it back. I told them I would & today it’s official. Video Soul is live and free on #Tubi right now.https://t.co/jrHxQR748j pic.twitter.com/syAxrTbW3v

For the new edition of Video Soul, Simpson will highlight young R&B artists such as Sammie and Asiahn while legendary acts such as Teddy Riley, K-Ci from Jodeci, Keith Sweat, and more get some love. Hip Hop will also get some time on the show as guests such as Lecrae, Kool Moe Dee, Yung Joc and Pras of The Fugees will stop by Video Soul.

Video Soul etched its place in music history with various segments such as New Edition’s awkward “reunion” interview and R. Kelly and the late Aaliyah addressing rumors around their controversial relationship. With the latest iteration of the show, Donnie Simpson may look to create even more moments within mainstream R&B culture.

Big Tigger took a similar approach announcing the return of Rap City on social media on Thursday (September 30). The former 106 & Park host took to his Instagram with the surprise. 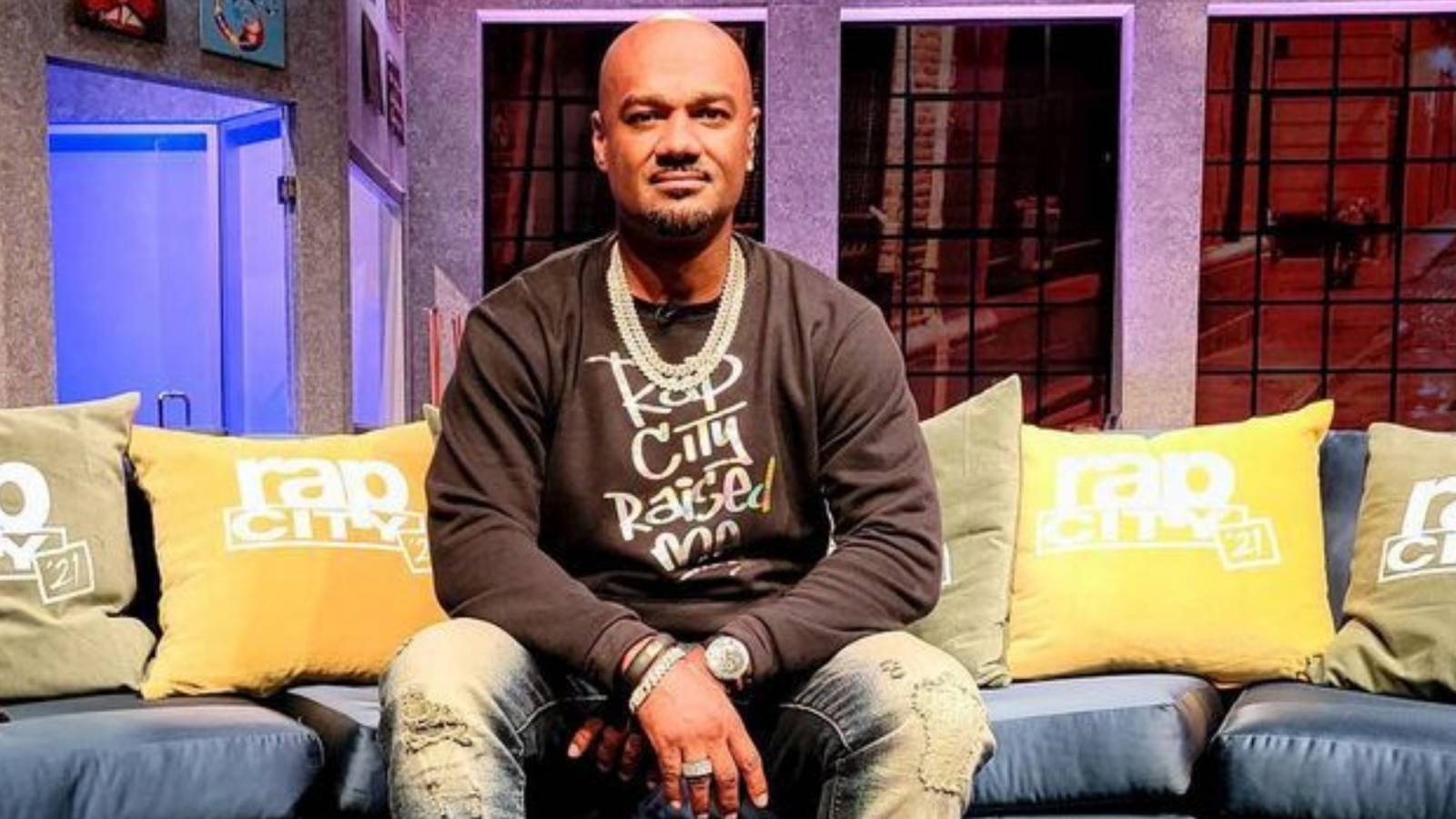 Big Tigger Announces The Return Of BET ‘Rap City’ Video Show: ‘This Is Not A Drill’

The new Rap City 21 program will feature stars from Hip Hop’s past, present, and future.

Rugs USA Friends and Family Sale: Up to 75% Off Styles to Cozy up Your Home for Fall — This Weekend Only 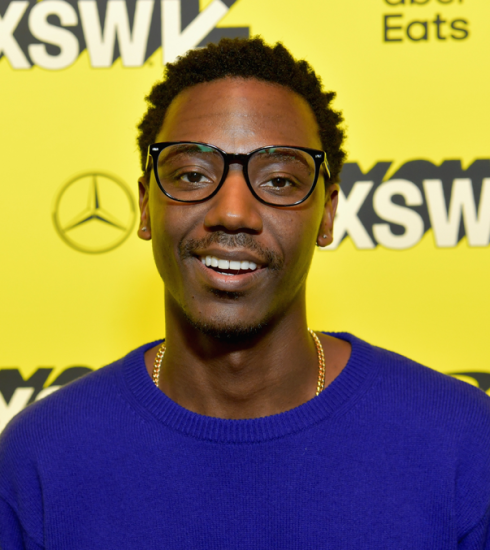 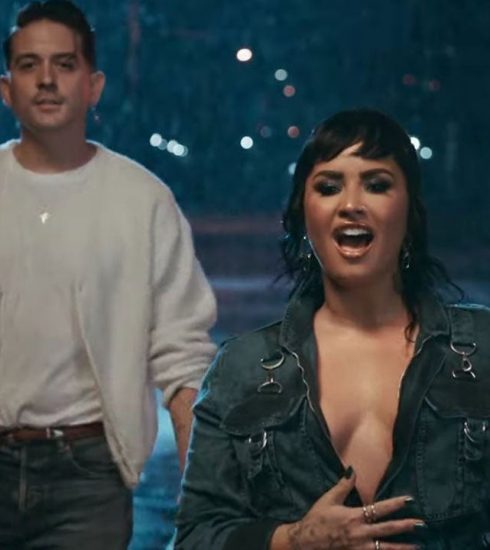 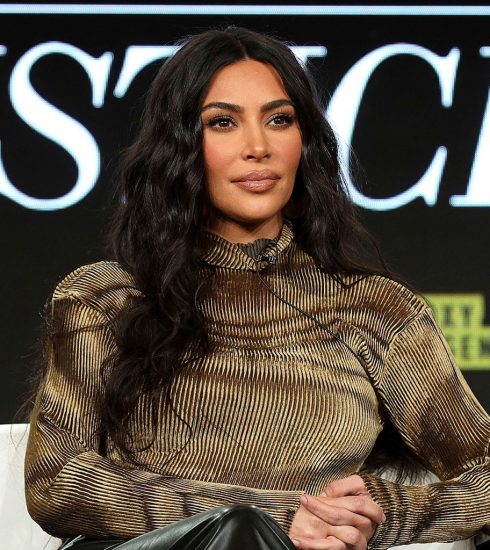