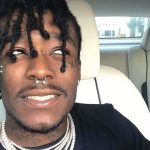 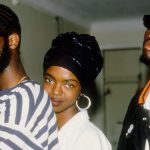 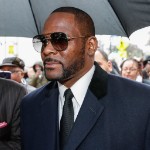 The short defense case has relied on a handful of former Kelly employees and other associates who agreed to take the stand to try to discredit allegations that he sexually abused women, girls and boys during a 30-year musical career highlighted by the 1996 smash hit “I Believe I Can Fly.”

Most of the defense witnesses said they never saw Kelly abuse anyone. One went as far to say Kelly was “chivalrous” to his girlfriends. Another admitted he owed Kelly for his break in music business and wanted to see him beat the case.

By contrast, prosecutors have called dozens witnesses since the trial began in federal court in Brooklyn on Aug. 18. They included several female and two male accusers to back up allegations that Kelly used a cadre of managers, bodyguards and assistants to systematically recruit potential victims at his shows, malls and fast-food restaurants where he hung out.

The accusers testified that once they were in Kelly’s web, he groomed them for unwanted sex and psychological torment — mostly when they were teenagers — in episodes dating to the 1990s. Their accounts were supported at least in part by other former Kelly employees whose own testimony suggested they were essentially paid off to look the other way or enable the recording artist. 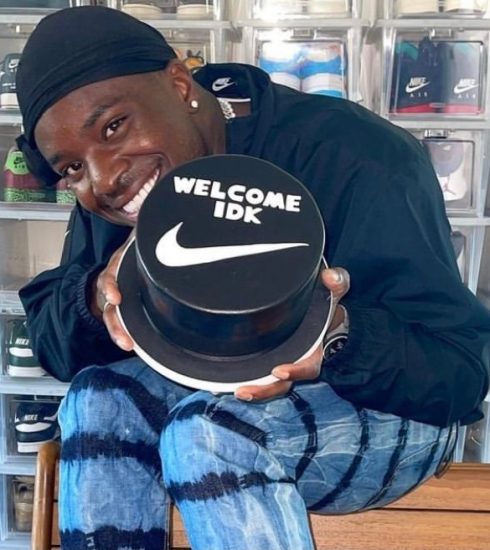 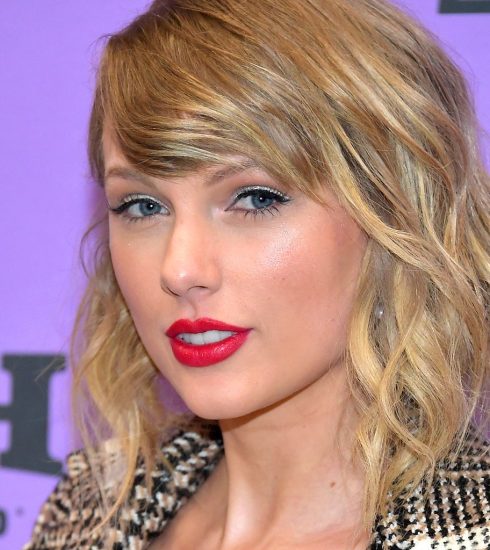 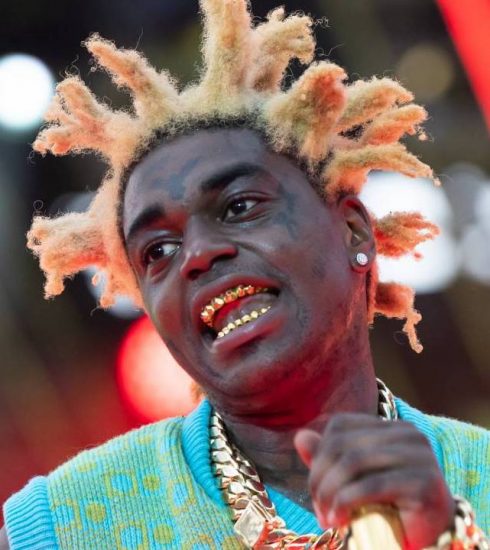