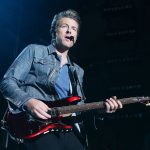 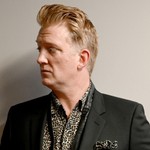 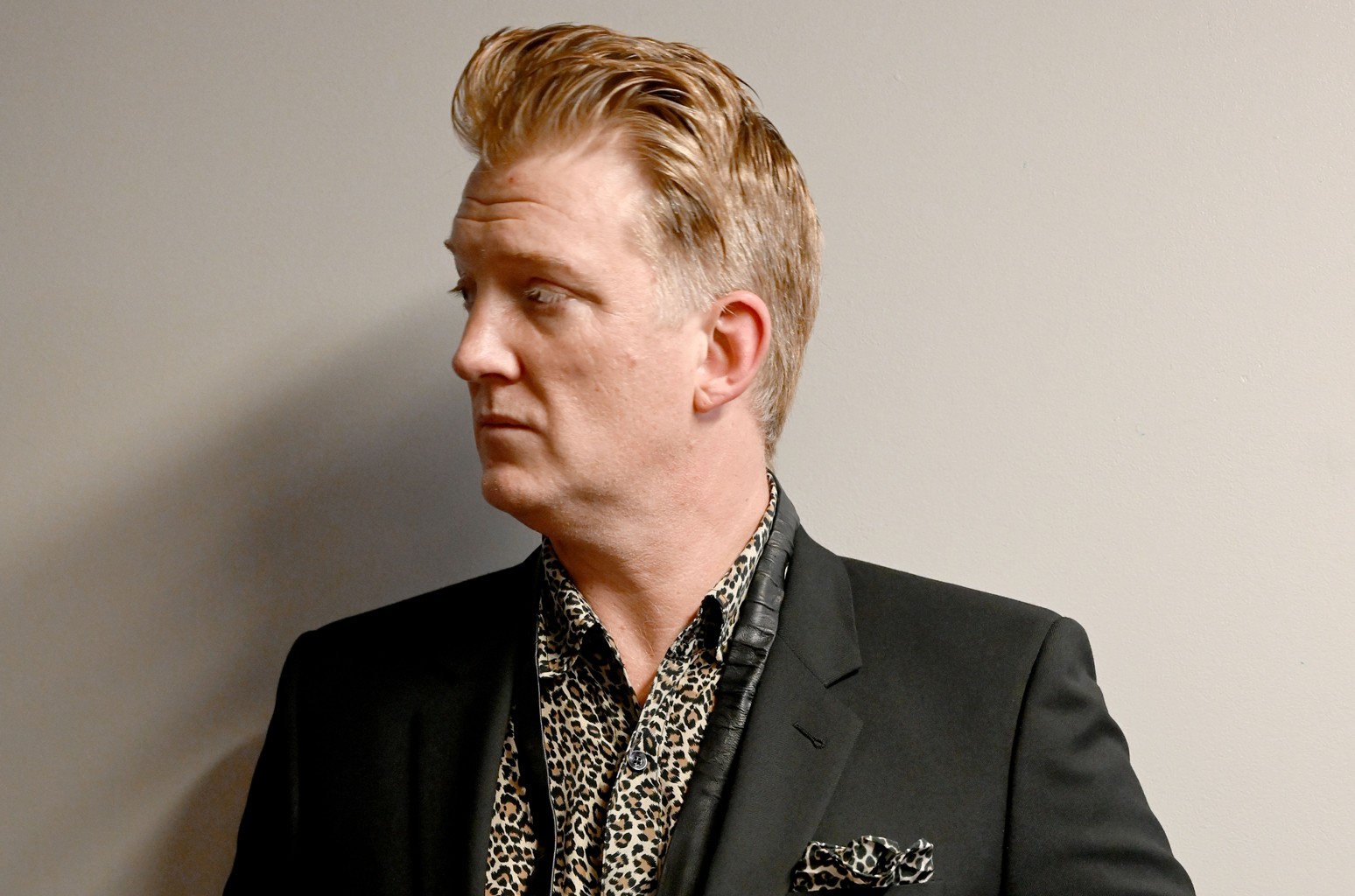 He also claimed that Homme drinks alcohol and drives with them in the car, and smokes “everywhere,” even though Orrin has asthma, “but he calls me a liar and says I don’t.”

Other allegations include claims that Homme “demands” that Orrin fetch him tequila, and that he “face palms me with his hand,” “he throws things at me,” “he flicks my ears all the time and he pushes and shoves me,” as well as allegedly hitting Orrin in the head and poking his chest. Orrin also wrote that “my dad calls me a liar [and] a traitor,” that “he calls me fat,” and “my dad screams in my face when I’m sleeping and punches the bed.”

Orrin adds that Homme allegedly said he was going to “murder, shoot and kill my mom’s boyfriend … I am scared he is going to hurt or kill them.” In a chilling note, Orrin responds to the question “describe abuse to you or your children” by writing, “It’s all the time and I am scared.”

In Wolf’s declaration — also filed Sept. 8 — the 5-year-old describes Homme calling Dalle by “the ‘C’ word and the ‘A’ word,” as well as a time when he alleges Homme “punch[ed] my mom’s window and called her the ‘c’ word.” He also claimed that Homme “grabs the back of our necks and screams at us and throws things at us and pushes us. … I am scared when I go to dad’s.”

A separate request for a restraining order filed by Dalle in Los Angeles on Sept. 1 includes a declaration from the divorced couple’s daughter Camille. In it, she claims that Homme has operated a vehicle with the children in it after drinking, and that she has heard her father “threatening to kill, murder and shoot my mother’s boyfriend.” In addition to corroborating the boys’ claims, Camille also alleged that her father has “mock[ed] my anxiety and depression.”

The requests ask that Homme remain 100 yards away from his children and the family dog at all times. Dalle’s lawyer had not returned requests for comment at press time.

Homme’s lawyer, Susan Wiesner, tells Billboard in a statement, “The allegations made by Ms. Dalle against Mr. Homme are categorically false. In order to protect the children, we will not be making any further statements.”

Wiesner also told TMZ that Dalle “has previously brought these claims to the police, DCFS and the presiding judge of the family law court, all of whom have declined to take any action upon these spurious claims.”

Dalle and Homme were married in 2005, and divorced in 2019. They have each filed restraining orders against the other in the past.

Homme filed his own request for a domestic violence restraining order against Dalle on Aug. 30. In the document obtained by Billboard, he claims there was a domestic incident on June 18, during which he said that Dalle, 42, “purposefully slammed her car door” into him, “causing severe bruising on his shoulder and upper torso.” He also claims that Dalle has punched him in the face “multiple times” over the course of several alleged assaults, kicked and pushed him and “bragged to friends and relatives regarding her physical abuse” of him.

Other allegations involve claims of verbal abuse, the throwing of an iron and a handbag, alleged monitoring of phone calls, e-mails, texts and credit card records, and otherwise harassing.

20 Questions With Roger Sanchez: The House Icon on the 20th Anniversary of ‘His Enduring Hit Another Chance’ 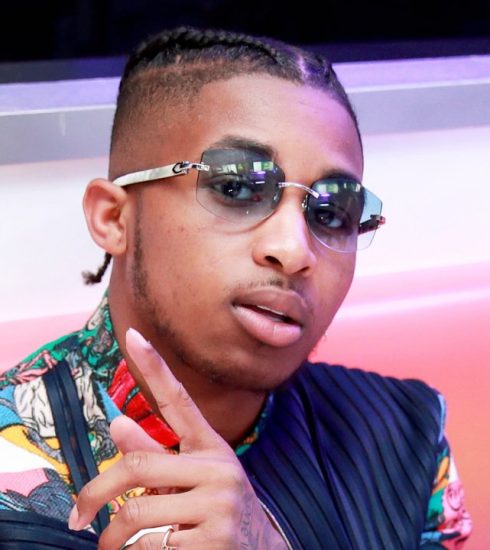 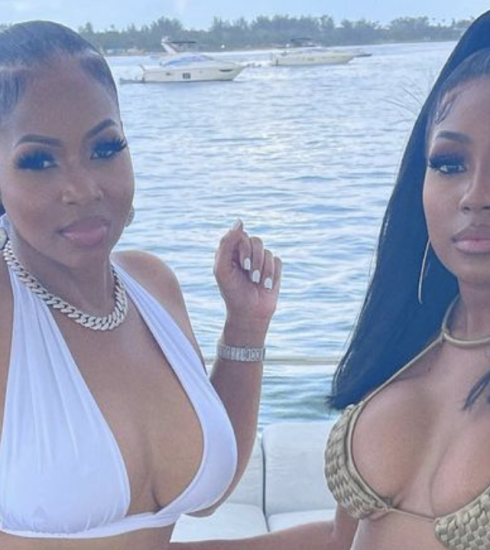