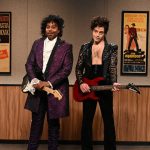 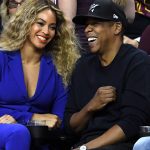 Revolutionary rap group Public Enemy released their fourth studio album, Apocalypse ’91: The Enemy Strikes Black, in 1991. The 14-track project came with unforgettable classics such as “Can’t Truss It” and “By The Time I Get To Arizona,” both of which were met with a hefty dose of controversy.

The video for “Can’t Truss It” depicted slavery in its most graphic and rawest form, while “By The Time I Get To Arizona” set its sights on the fictional assassination of former Arizona governor Evan Mecham, who refused to recognize Martin Luther King Day in the Southwest state. That particular visual and single was so bold, it was banned from MTV.

Thirty years later, Chuck D, Flavor Flav, members of The Bomb Squad and The Imperial Grand Ministers of Funk have reissued the album with 13 bonus tracks for its 30th anniversary. The updated version of the platinum-selling, Grammy Award-nominated album arrived earlier this month and is currently available on all digital streaming platforms.

Apocalypse ’91 marked a change in direction for Public Enemy, mostly out of necessity.

While Chuck D has never wanted a Public Enemy album to sound like the one that came before, they were forced to start from scratch on their fourth LP after producer Hank Shocklee was the victim of a robbery. The thieves, who broke into Shocklee’s car while it was parked in Soho, made off with all of the original tapes of everything they’d been working on up until that point. 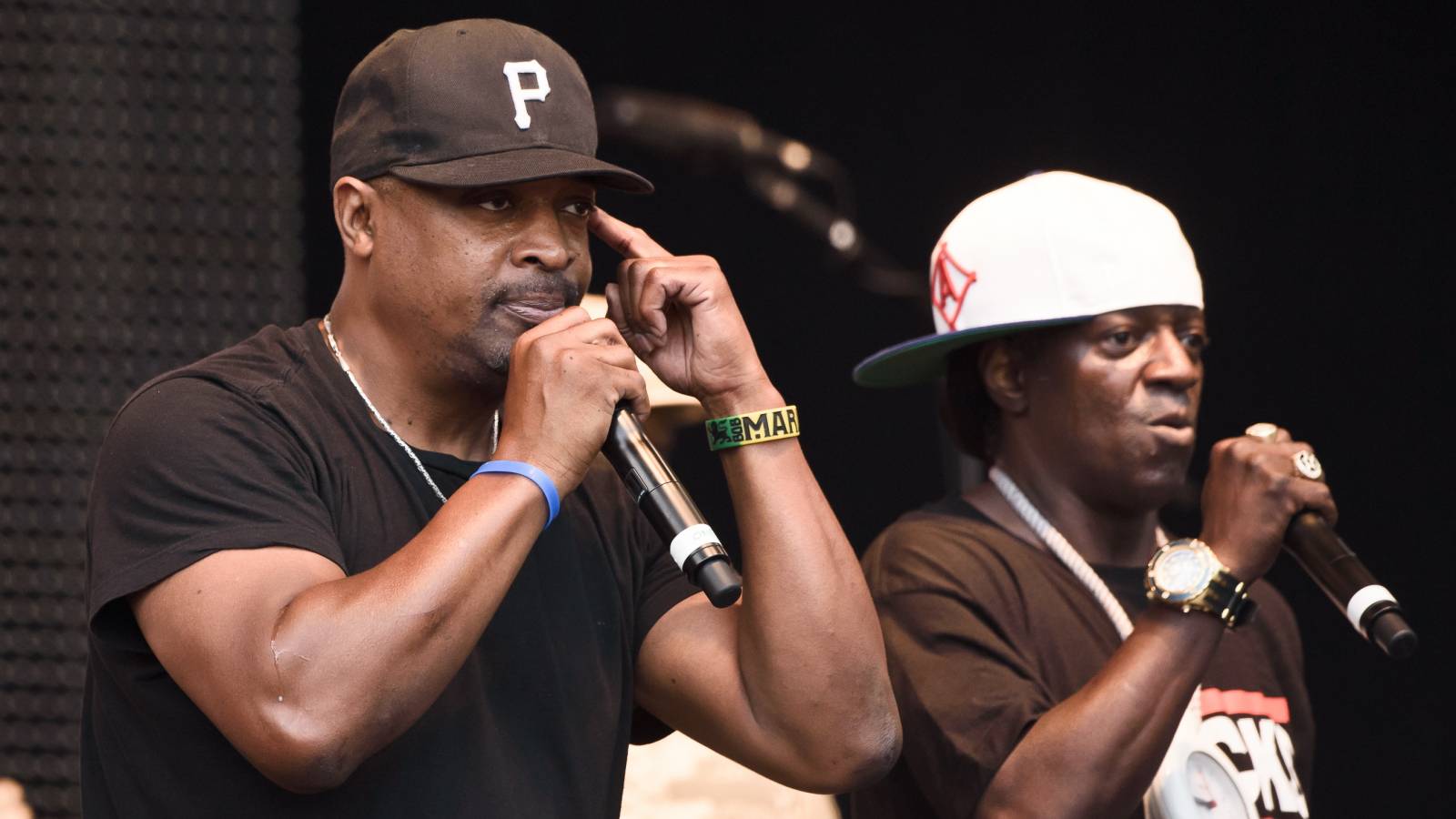 But always up for the challenge, the pioneering Hip Hop group forged ahead. Shocklee would later state he believed that sole incident “stunted Public Enemy’s growth,” but they still managed to release their most commercially successful album of all time. “Can’t Truss It” peaked at No. 9 on the Hot Soul Singles chart and No. 50 on the Billboard Hot 100 chart, while the project was ultimately certified platinum by the Recording Industry Association of America (RIAA) in November 1991.

Out of the 13 bonus tracks on Apocalypse 91… The Enemy Strikes Black (Deluxe Edition), eight of those are making their debut to digital platforms including “Can’t Truss It (Goree Island Conga Radio Mix),” “More News At 11 (Extended Gary G-Wiz Mega Bomb)” and remixes of “Nighttrain” by Pete Rock. 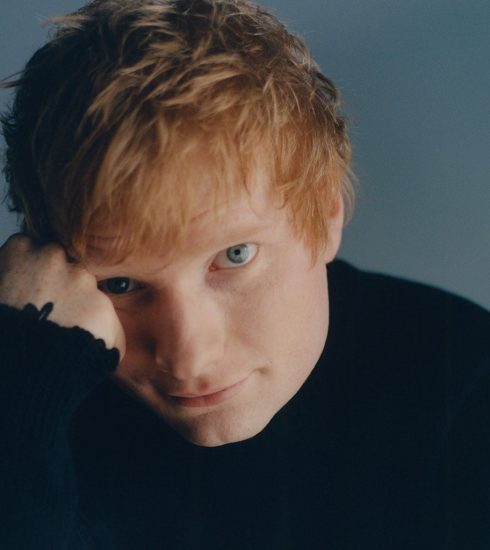 Five Burning Questions: Ed Sheeran’s ‘Equals’ Debuts at No. 1 on the Billboard 200 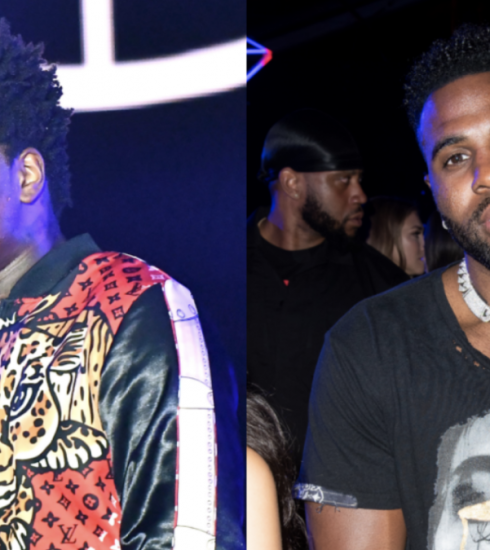 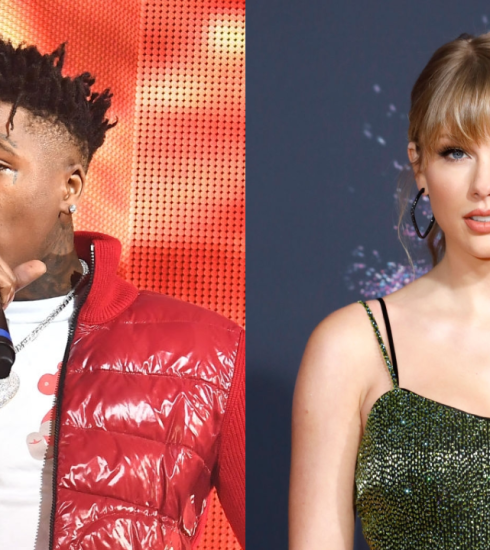