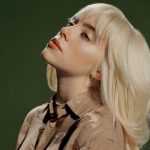 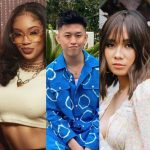 According to the outlet, Kelly looked “somber” during the trial. Wearing a blue suit and tie, he had a shaved head as he sat with his attorneys. Kelly’s lawyers are expected to speak on Wednesday, but have previously discounted his alleged victims as “disgruntled groupies,” per NBC. Lawyer Douglas C. Anton said the girls were “dying to be with him” and only came forward to hop on the #MeToo “bandwagon.”

E! News reached out to Kelly’s attorneys for comment and did not hear back.

The charges center on six female victims, including late singer Aaliyah, who married Kelly in the 1990s when she was 15 years old.

Melendez said witnesses will include victims, associates, forensic psychologists and experts in DNA, as well as documents that show Aaliyah was 15 when she wed. Prosecutors will also present phone records, travel records, medical records, video recordings, letters from Kelly and physical evidence from Kelly’s apartment, studio and storage facilities.

The accusations span about 25 years from at least 1992 to 2017. Prosecutors described his interactions with alleged survivors, who include two girls that were 16 and one that was 17 when they first met Kelly at various concerts, private parties or other public appearances.

In 2019, after Kelly was publicly accused of sexual misconduct, his collaborator Lady Gaga made headlines for distancing herself from the artist. She said she would be removing their song, “‘Do What U Want (With My Body),” off iTunes and other streaming platforms and “will not be working with him again.”

Gaga wrote on social media, “I stand behind these women 1000%, believe them, know they are suffering and in pain, and feel strongly that their voices should be heard and taken seriously. What I am hearing about the allegations against R. Kelly is absolutely horrifying and indefensible. As a victim of sexual assault myself, I made both the song and video at a dark time in my life, my intention was to create something extremely defiant and provocative because I was angry and still hadn’t processed the trauma that had occurred in my own life.” 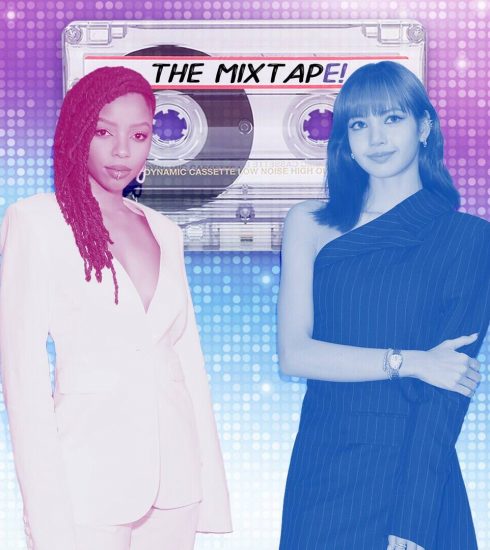 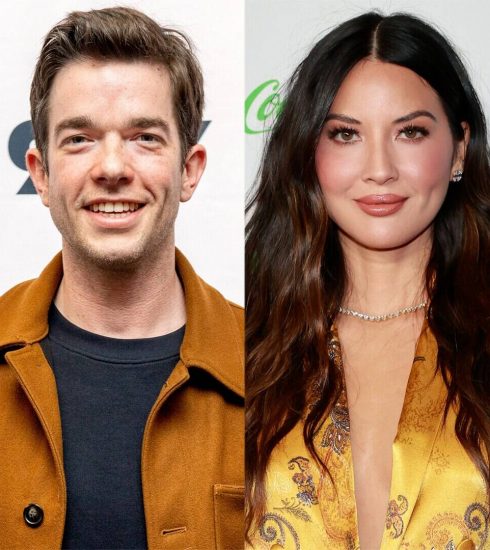 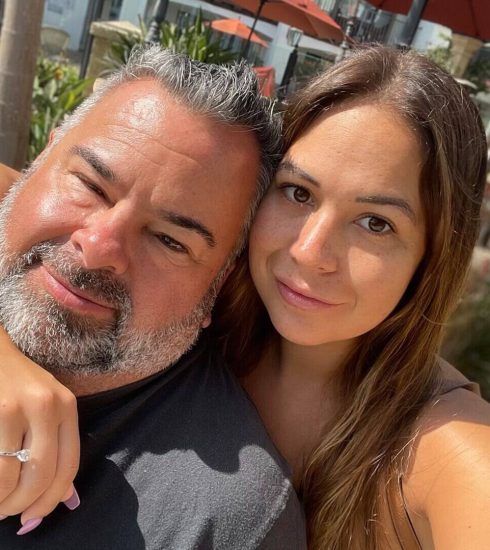