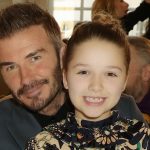 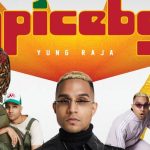 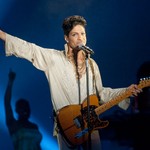 New York-based Primary Wave has been acquiring expectancy interests in the Prince estate piecemeal for the last 17 months from three of his six heirs. However, the situation is complicated because the estate remains in probate administered through Comerica Bank & Trust and none of the heirs have received any distribution of assets. Sources say the probate issues could be resolved as early as the end of the year.

Though the court filing does not break down percentages, Primary Wave now has ownership of 42% of the estate, but controls 50%, according to the Wall Street Journal, which broke the news Friday (July 30). Three other Prince half siblings — Sharon Nelson, Norrine Nelson and John Nelson — control almost all of the remaining half, with advisers Charles Spicer and L. Londell McMillan holding small portions, according to the Wall Street Journal.

Mestel declined to comment on the subject, but sources say Primary Wave is not in conversation with the other heirs to buy any of their interests.

McMillan, who has a decades-long history with Prince serving at various times as his manager, lawyer and advisor, tells Billboard, “Primary Wave has never worked with Prince and does not have a majority of interests to the Prince estate. All future decisions of the Prince Estate will be determined and need the approval and direction of our group, family and friends of Prince who actually worked with him. Anyone who knew Prince knows his distain for corporate control. There will be none for his legacy once we close the estate, for sure.” He added that the details of Primary Wave’s agreement and which rights Primary Wave may control have not been disclosed to his contingency.

Prince’s probate case has been an exceptionally complicated one with more than 2,711 court filings, including motions, affidavits, memos and dispositions. Prince died April 21, 2016, with no will. Minnesota probate courts determined his assets would be divided between his six surviving siblings. Comerica was appointed as personal representative in February 2017 and the estate has been mired in controversy ever since.

Earlier this year, the Internal Revenue Service slapped the estate with a bill for $32.4 million in federal taxes after it valued Prince’s estate at $163.2 million, according to the Minneapolis Star-Tribune that was $80 million more than Comerica’s $82.3 million valuation. The estate will remain in probate until the tax issue can be resolved, however, the Wall Street Journal says that the IRS and estate are making progress, including reaching an agreement on the value of Prince’s real estate assets.

The probate status prohibits Primary Wave from taking any action for now or even talking about upcoming plans, but Mestel is confident about the future. “We have a very good working relationship with the rest of the heirs and [Comerica],” he says. “Right now, the estate is totally in the hands of the personal representative until it comes out of probate.”

After Prince’s death, some plans have been put into effect through Comerica and previous administrator Bremer Trust (who named McMillan and Charles Koppelman to initially advise on Prince’s entertainment assets), including an 2016 administration deal with Universal Music Publishing Group that remains in place. Also the partnership between the estate and Sony’s Legacy Recordings, established in 2018 under Comerica, to issue physical titles from his catalog remains unchanged. Furthermore, on Friday Prince’s NPG Records put out Welcome 2 America, a previously unreleased album recorded by the musician and his band in 2010. 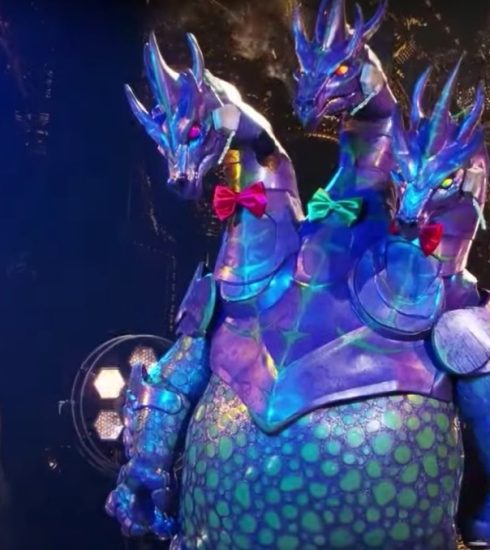 Who Was Your Favorite Contestant on ‘Masked Singer’ Season 7? Vote! 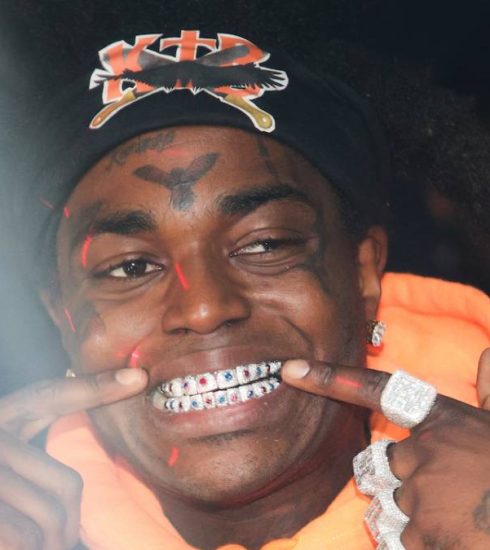