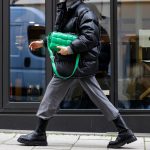 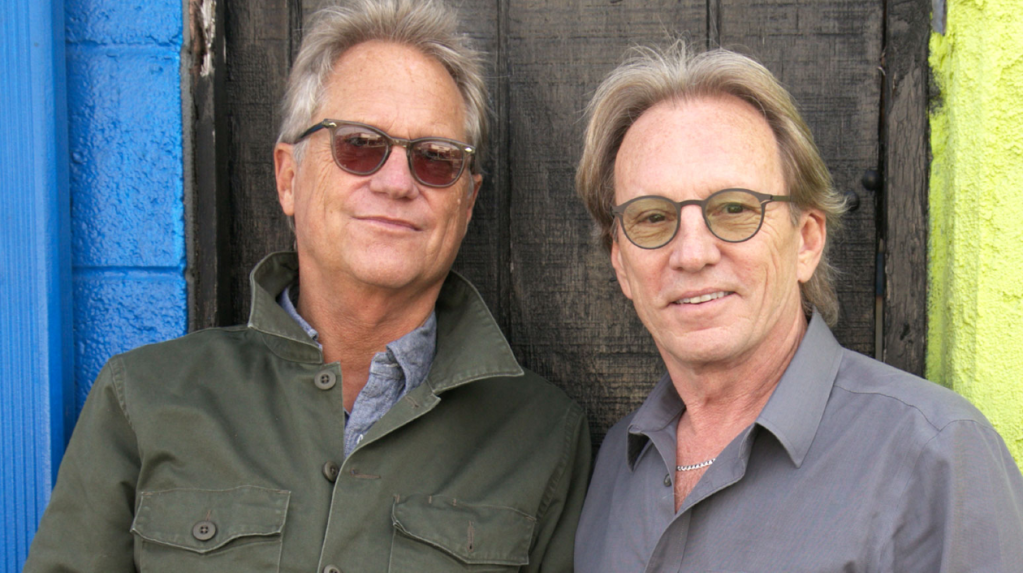 Primary Wave has acquired the song publishing catalog of America and a stake in the publishing royalties of singer-songwriter Paul Rodgers from his albums with Bad Company and Free, along with Rodgers’ master recording income streams from both bands. Terms of the deals, which were first reported by The Wall Street Journal, were not announced but were described as multi-million dollar acquisitions.

America, a soft-rock band with a penchant for naming their albums with words that begin with the letter “H,” had a string of hits in the 1970s including “Horse With No Name,” “Sister Golden Hair,” “Venture Highway” and “Tin Man.” Meanwhile, Rodgers fronted a string of blues rock/hard rock bands but had his biggest commercial success with Bad Company and Free. The latter band’s biggest hit was “All Right Now,” but a share in that song’s publishing was already purchased through Primary Wave’s acquisition of a stake in Chris Blackwell’s Blue Mountain publishing company back in 2018. The current deal brings in another share of that song’s publishing and other Free songs, as well as hit Bad Company singles like “Can’t Get Enough Of Your Love,” “Feel Like Makin’ Love” and “Rock ’n’ Roll Fantasy.” Other well-known songs by the band, like “Bad Company” and “Shooting Star,” were not released as singles but have garnered plenty of FM airplay.

Both deals are typical Primary Wave arrangements in that they allow both artists to tap into Primary Wave’s entire marketing team, digital team, branding team and publishing infrastructure, which includes licensing and synch opportunities.

All three original America members wrote the band’s songs, but Primary Wave is buying the publishing of Dewey Bunnell and Gerry Beckley, not the songs owned by the late Dan Peek, nor Peek’s share of co-written songs.

“We are pleased that our catalogue is now in the able hands of the good folks at Primary Wave, where the music we have created over the last 50 years will be given new attention and exposure,” Bunnell said in a statement. “We are proud of the music we produced across these decades, and look forward to watching the catalogue continue to enhance listeners’ lives for generations to come through the vision and actions of Primary Wave. Meanwhile, we continue to actively pursue our careers as songwriters and performers into the 21st Century.”

The Wall Street Journal reported that sources placed the deal at about $40 million. However, Billboard estimates that Bunnel and Beckley’s portion of the band’s publishing produces about $1.3 million a year, consequently giving the catalog an estimated $32 million valuation.

“It is an honor and a thrill to add the greatness of America and the songs of Gerry and Dewey to the icons and legends of Primary Wave,” Primary Wave Music chief marketing officer Adam Lowenberg said in a statement.

Like America, Rodgers still has an active music industry career that he is now looking to expand upon through the Primary Wave deal. In addition to buying Rodgers’ income stream, the deal will also see the singer/guitarist/piano player create a new label imprint that will be distributed by Sun Records, which Primary Wave acquired in January 2021. Besides having the ability to co-sign new artists, Rodgers will also curate compilations for Sun Records.

“Paul Rodgers is one of, if not the greatest, singer in rock history,” Primary Wave CEO and founder Larry Mestel said in a statement. “Now that Paul has expanded his partnership with Primary Wave, everything in the world is ‘All Right Now.’”

The Wall Street Journal reported that sources valued the Rodgers deal at about $20 million. But Billboard estimates that the Rodgers catalog brings in about $725,000 in royalties annually—60% coming from publishing and 40% coming from artist royalties—and further estimates that the income stream carries a $13 million valuation. In other words, Primary Wave is kicking off the new year with an estimated $45 million in deals, with plenty of dry powder available for future acquisitions. Primary Wave declined to comment on Billboard‘s catalog valuation estimates. 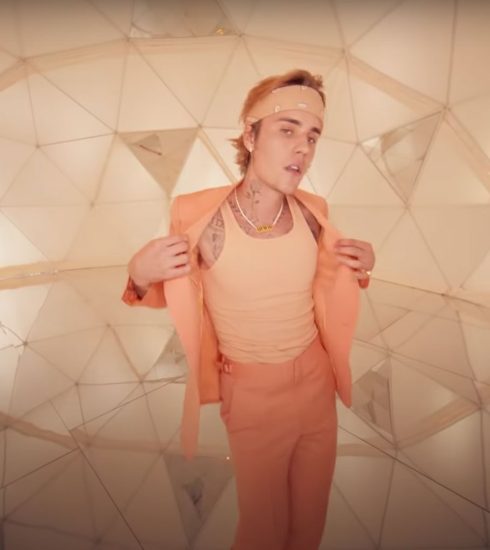