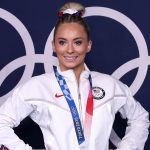 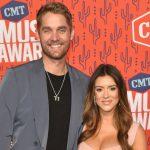 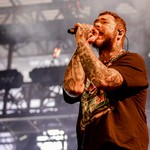 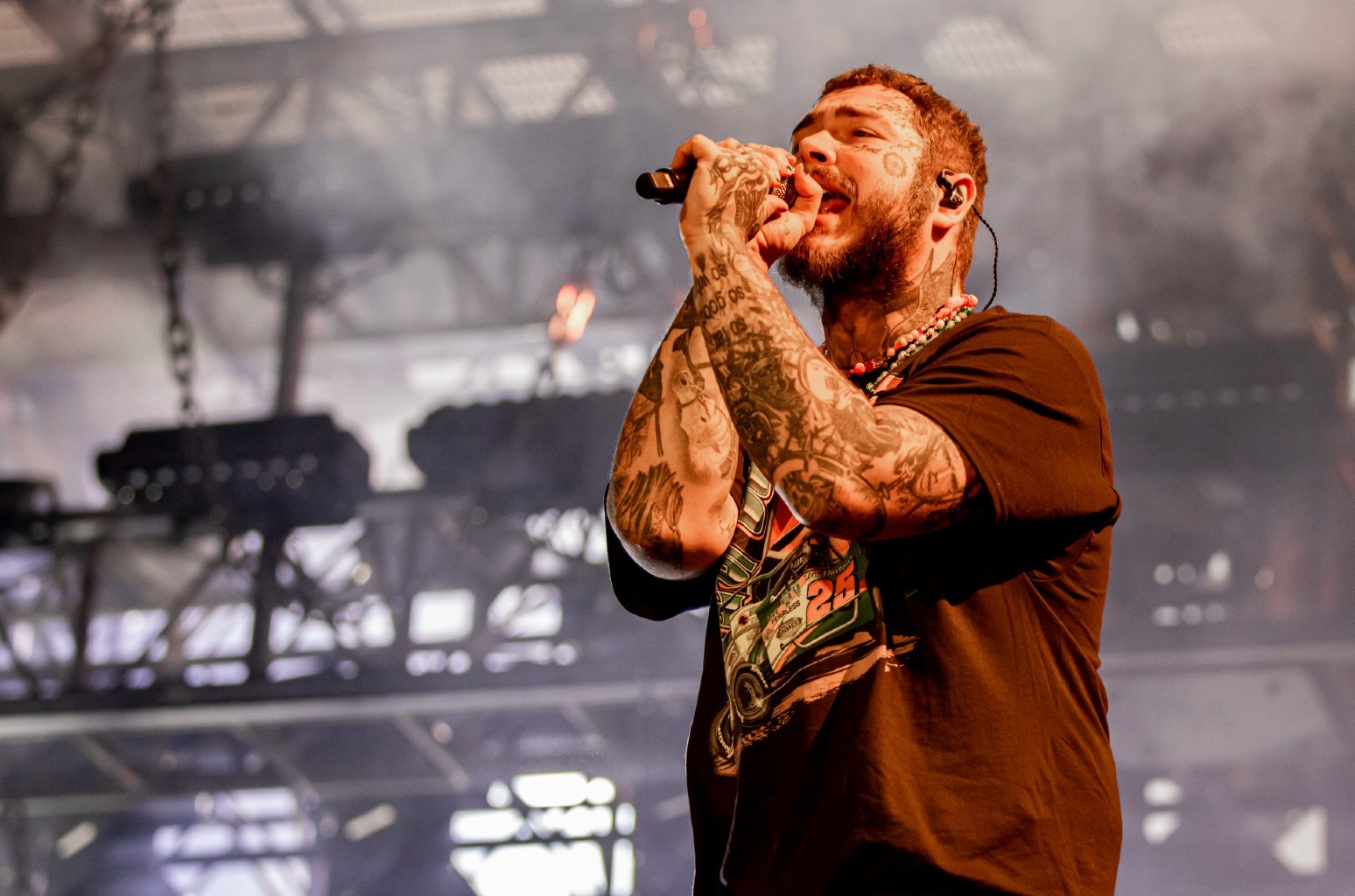 One week ahead of Lollapalooza, Post Malone performed at Rolling Loud Miami and kicked off his set with “Saint-Tropez,” one of the highlights of 2019’s Hollywood’s Bleeding. That’s a fine set-starter, but “Wow.,” which introduced his Lollapalooza performance, was more explosive, all coiled hooks and chest-thumping boasts designed to make an audience turn up to a dizzying degree.

It also helped that Post Malone delivered lines like “I know it piss you off to see me winning” while multiple feet above the main stage: when the curtain dropped to reveal the set, he was positioned on a raised platform, prowling the scaffolding for the opening song. In short, Post Malone’s intro juiced up the crowd following a long day of music-watching, and ensured a Saturday night party.

What a wonderful thing it is to watch Post Malone dance onstage. Anyone who’s been to a Post Malone show knows what to expect at this point: the leg dips, the arm extensions, the cheeky hand motions, the head swivels. There’s a level of grace there, but each unabashed movement often works to encourage his onlookers to do away with inhibition and bust their own respective move. Simply put, the man is usually having the time of his life during his show, and Lollapalooza was no different, with each subtle gesture and wild gyration somehow calibrated for maximum audience enjoyment.

One of the biggest hits of Post Malone’s career became the biggest belt-out anthem of the festival on Saturday, as “Circles” glittered under the night sky and had thousands crooning along. The Hollywood’s Bleeding smash, as well as “Sunflower,” are currently the most surefire moments of audience participation in a Post Malone set, and he smartly edged them towards opposite ends of his Lollapalooza set list, with “Circles” played fifth and “Sunflower” performed third-to-last. Also: “Circles” is not an easy song to sing, and Post Malone nailed its extended syllables under the bright lights. The rest of us will have to keep working on our karaoke games.

“Motley Crew,” Post Malone’s latest track which was released last month, received its live debut one week earlier at Rolling Loud — and by his second performance of the song, it already sounded like a set list gem. While the studio version of “Motley Crew” resembles a workmanlike, rap-leaning Post Malone album cut, the song sounds electric in concert, with the hooks smacking against the beat and causing collective head-knocking. Listening to “Motley Crew” at Lollapalooza demonstrated why Post Malone’s latest top 20 hit might have legs as a Hot 100 staple, following its No. 13 debut last month; it also suggested that, if the follow-up to Hollywood’s Bleeding hits this hard, the superstar will have another best-seller.

Post Malone has become so omnipresent in popular music that it’s easy to forget that his debut album is less than five years old. He’s been in the spotlight for a relatively short time, yet here he was closing out Saturday night at Lollapalooza — and even though he’s been headlining arenas for years, the magnitude of the moment, particularly considering the history of Lollapalooza and all the headliners that have come before him, was not lost.

Throughout the performance, but especially over the course of the first few songs, Post Malone appeared moved in front of the adoring crowd, and at a loss for words while staring out across Grant Park. As he explained, part of those feelings could be chalked up to the pandemic and how long it had been since these shows had taken place. But as a Lollapalooza headliner, Post Malone was appreciative of the opportunity — and for the fans who helped turn it into a reality. 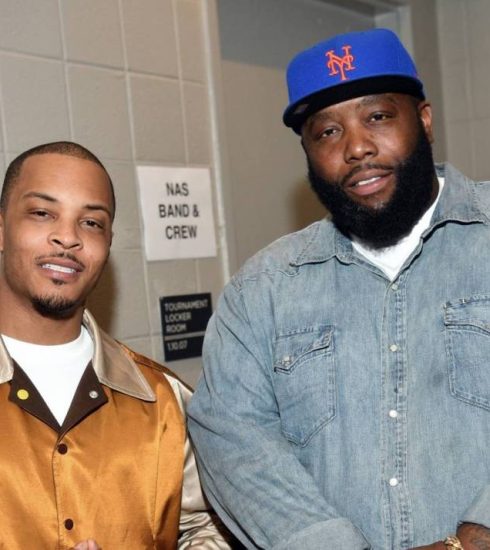 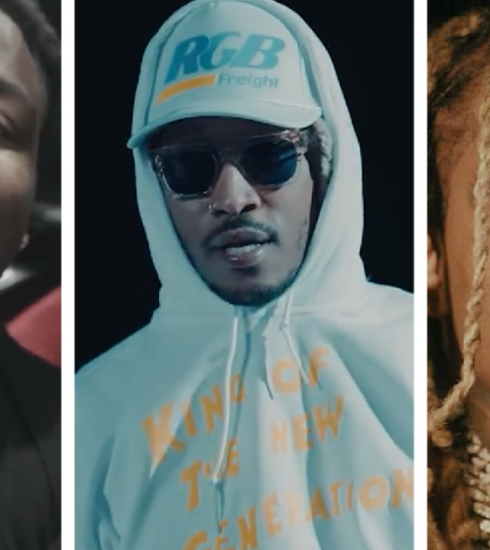 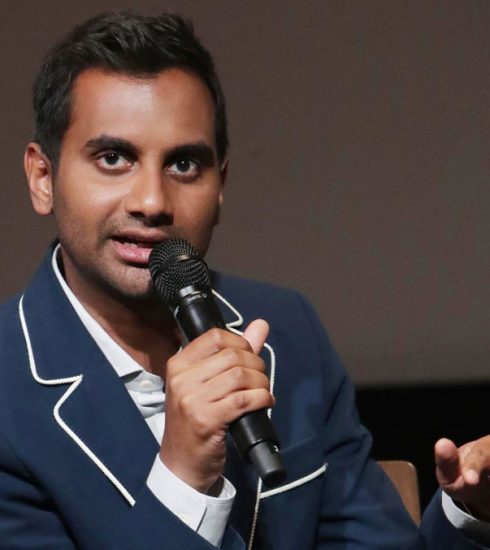