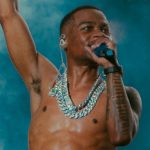 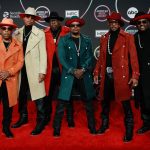 Even though Pooh Shiesty remains behind bars at Miami’s Turner Guilford Knight Correctional Center, he relayed a defiant message about his imminent return that was posted to his Instagram on Friday morning (December 17).

The Memphis native promises he’ll be back soon as he battles a pair of gun cases, one of which he reportedly will take a plea deal in, and had some words for his doubters letting the rap game know he plans to pick up where he left off in his ascension.

“Ima Be Back In A Minute Won’t Be To Long Til I’m Free I LOVE ALL MY FANS AND THE ONES WHO STILL SUPPORTING ME,” he wrote. “They Think It’s Ova Wit For Me That’s Okay, That’s Cool Tho This Just A Brief Message Afta These Few Words Im Back Silent.”

Shiesty continued, “N-GGA IM LOCKED UP BUT MY MIND STILL FREE, YA CANT LOCK THAT UP, I BEEN THROUGH WORSE SITUATIONS, BUT IM AT MY BEST RIGHT NOW, it don’t get no bigger den dis IM DA BIGGEST BLRRRD.”

Pooh Shiesty cleared up one of the Florida shooting cases he’s facing by reportedly agreeing to a plea deal on October 21. He previously pleaded not guilty but entered a filing to change his plea with the deal being sealed. 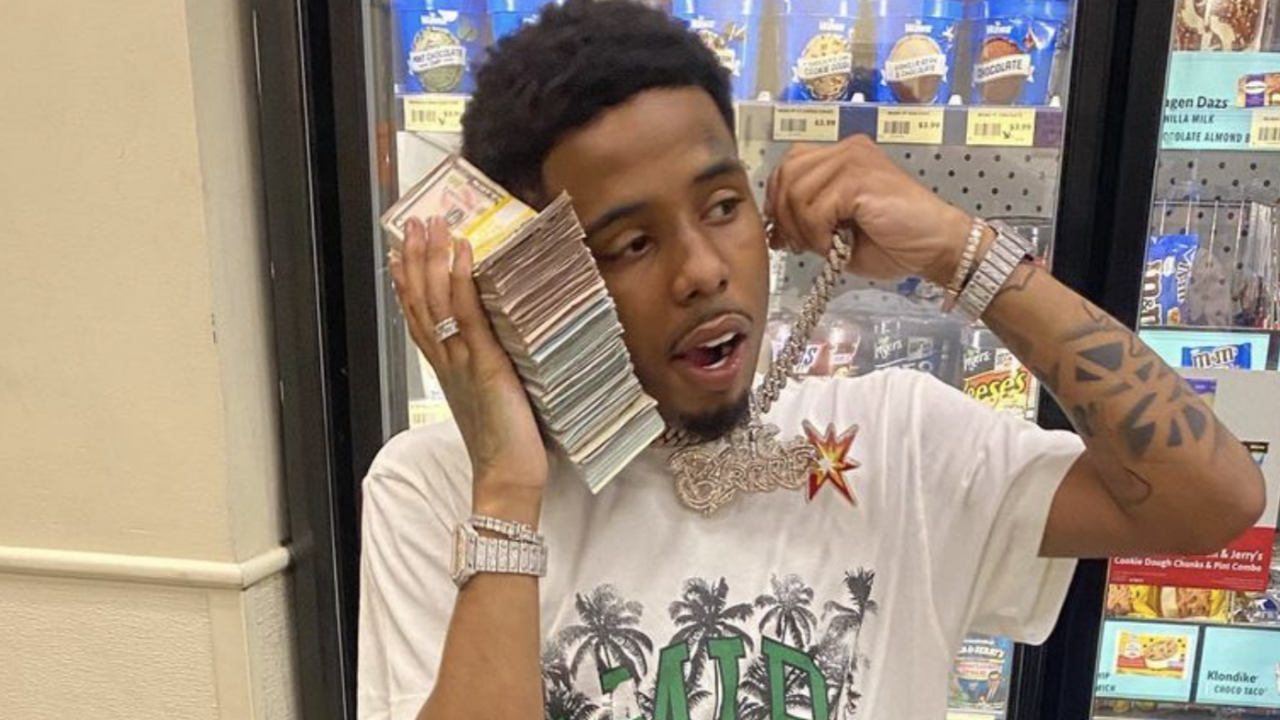 The case stems from an alleged October 9, 2020 armed robbery in Bay Harbor Islands, Florida, where Pooh Shiesty allegedly shot an individual in the buttocks after he and two others robbed a victim following a meet-up for sneakers and marijuana.

There’s still another case standing in the way of the “Back in Blood” rapper’s freedom. He’s accused of shooting a security guard in the leg at King of Diamonds strip club in Miami during Memorial Day Weekend.

Pooh Shiesty has been jailed without bond since July. 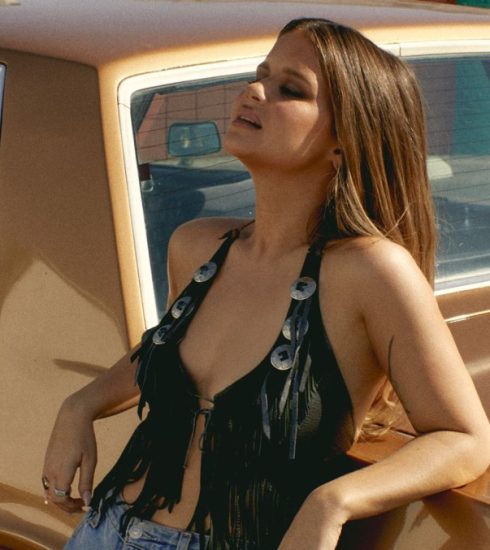 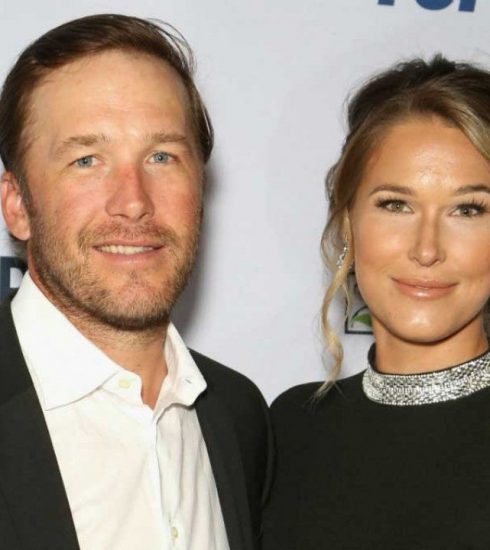 Bode Miller and Wife Morgan’s Son Has Seizure, Is Rushed to Same Hospital Where Their Daughter Died 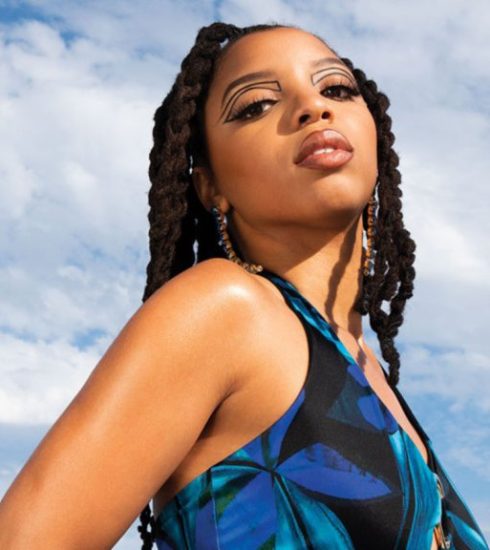