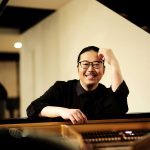 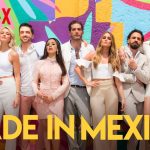 While Pooh Shiesty remains behind bars inside Florida’s Turner Guilford Knight Correctional Center, the Memphis native is dealing with drama outside his pair of gun and robbery cases.

A pregnant stylist named Asiah Knowles took to social media posting her sonogram claiming Pooh Shiesty is the father, but his girlfriend got him on the phone on Thursday (August 19) from jail where he denied ever having sex with her.

“I don’t know that lady,” the “Back In Blood” rapper said.  “I ain’t never really seen her but one time, she got close to lil bro. “Shit fake. I never had sex with her. I never touched her, I damn near never gave her a hug. She cap. She a blogger, she messy as hell. Quit playing with myself and quit playing with my guys. Just clearing the air.”

Knowles then went on to leak alleged DMs between her and Pooh Shiesty and also posted a picture of them together from May.

The 1017 Records signee is still able to drop music from behind bars while he fights to be granted bond, which does not look good at the moment. Earlier in August, he teamed up with Jack Harlow for “SUVS (Black On Black).” 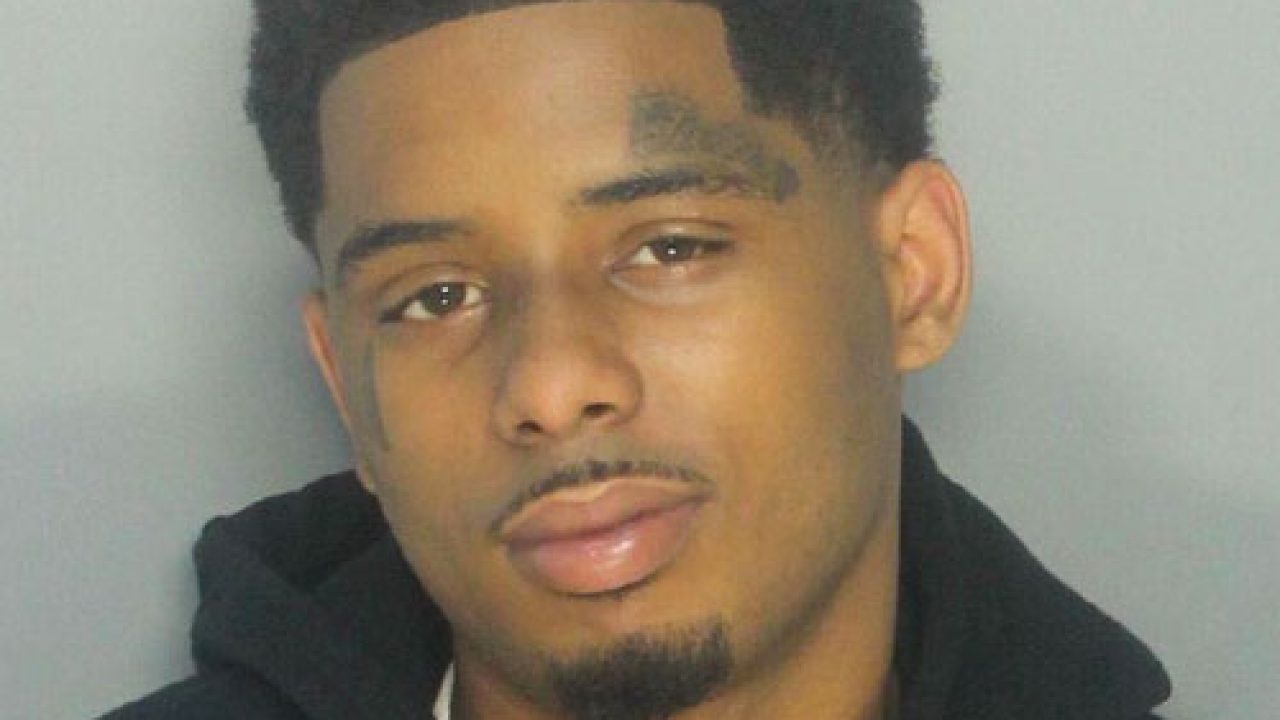 Pooh Shiesty’s charges stem from a pair of cases which include a 2020 armed robbery in Bay Harbor Islands, Florida, as well as an alleged shooting of a security guard at Miami’s King of Diamonds strip club during Memorial Day Weekend.

‘Made in Mexico’: Where the Cast of the Netflix Reality Show Is Now 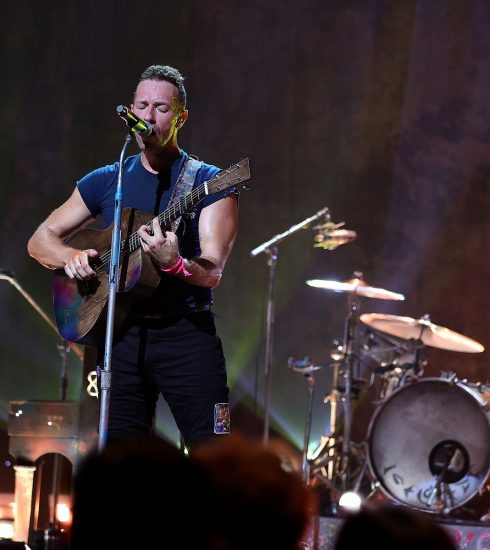 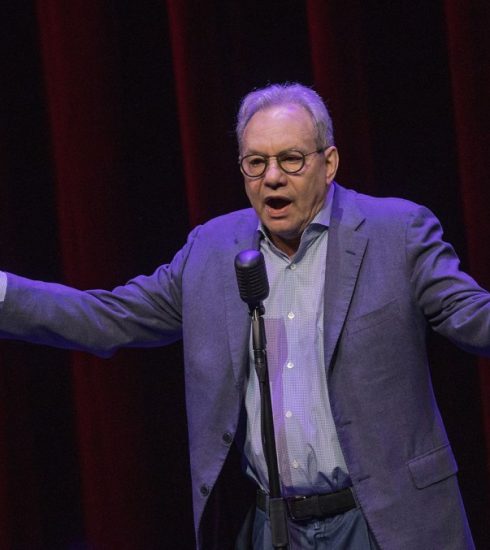 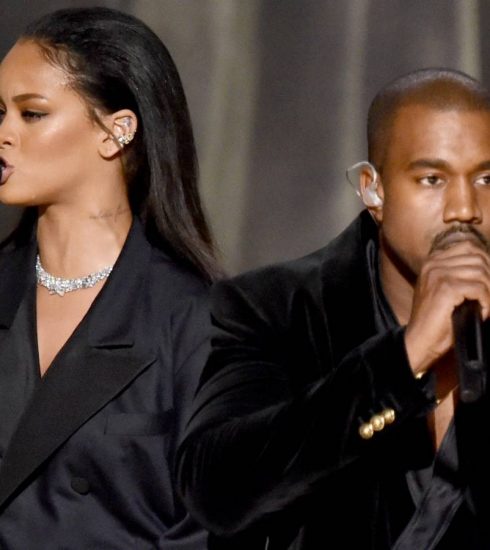