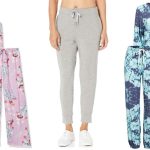 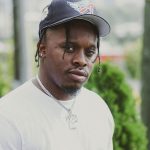 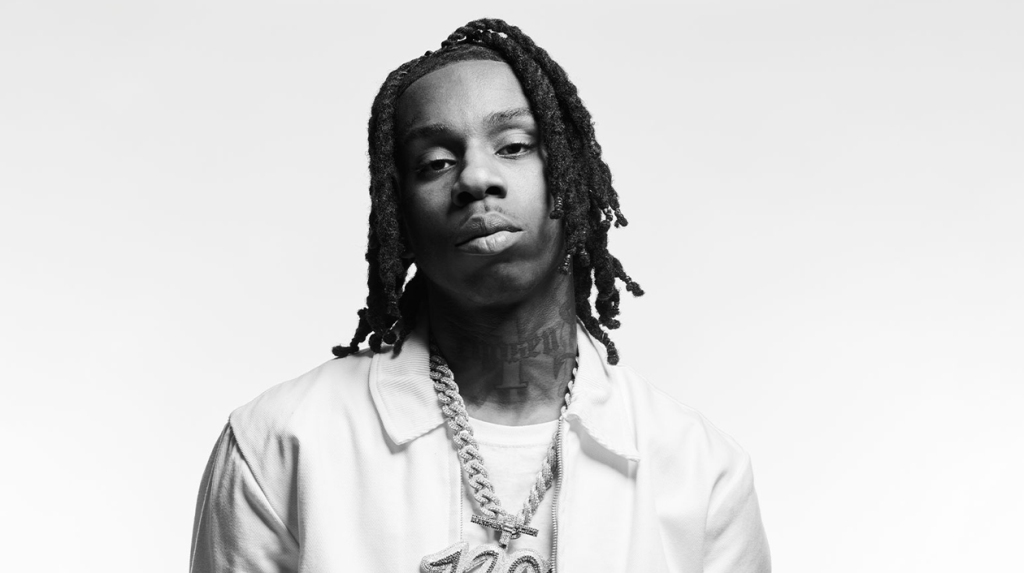 “Bad Man” owes virtually all of its high debut to its 11.8 million U.S. streams in the week ending Nov. 18, according to MRC Data. That eight-figure sum yields a No. 8 start on R&B/Hip-Hop Streaming Songs and No. 6 on Rap Streaming Songs. In addition, it does manage to gain a few activity points from sales (1,000) in that same window, with negligible radio airplay contributions.

“Bad Man” becomes Polo G’s fourth top 10 appearance on Hot R&B/Hip-Hop Songs, following his 2019 breakthrough hit “Pop Out,” featuring Lil Tjay (No. 7), a featured role on the following year’s Juice WRLD and Marshmello’s “Hate the Other Side,” which also included The Kid LAROI in a supporting spot (No. 8) and his own “Rapstar,” which spent two weeks at No. 1 in April.

As Polo G’s full single title signals, “Bad Man (Smooth Criminal)” interpolates the classic Michael Jackson single “Smooth Criminal.” The song, released as the sixth single from Jackson’s 1987 album Bad, peaked at No. 2 on Hot R&B/Hip-Hop Songs in December 1988 and at No. 7 on the all-genre Billboard Hot 100 the following month.

Plus, Jackson’s songwriting behind “Smooth Criminal” translates to a writing credit on “Bad Man” and gives the King of Pop his first top 10 visit as a writer since Jackson was featured on Drake’s “Don’t Matter to Me” in 2018. Even more: Jackson has written hit singles on Hot R&B/Hip-Hop Songs chart since the 1970s, with successes both as a member of the sibling group The Jacksons and for his own solo career. With the “Bad Man” credit, Jackson extends his top 40 writing streak on Hot R&B/Hip-Hop Songs to a sixth decade.

Elsewhere, “Bad Man” arrives at No. 7 on Hot Rap Songs and at No. 49 on the Hot 100. (The gap between the entrances traces to a flood of debuts from Taylor Swift’s Red [Taylor’s Version] this week.)

“Bad Man” previews the upcoming deluxe reissue of Polo G’s 2021 album Hall of Fame, now rebranded as Hall of Fame 2.0. The updated project will add 14 new songs and is set for release on Dec. 3. In its original incarnation, Hall of Fame became Polo G’s first No. 1 on both the all-genre Billboard 200 and the Top R&B/Hip-Hop Albums chart when it debuted in the top slot in June. 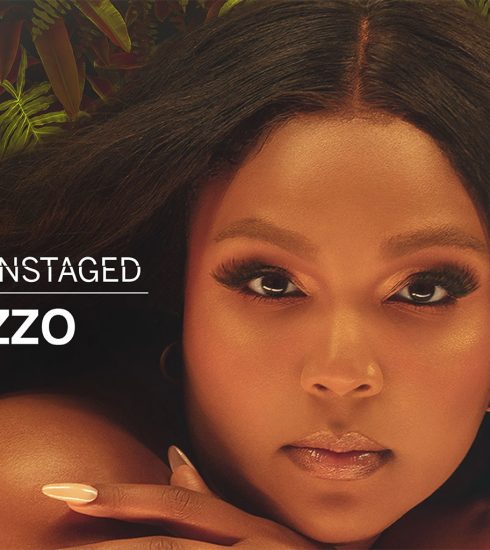 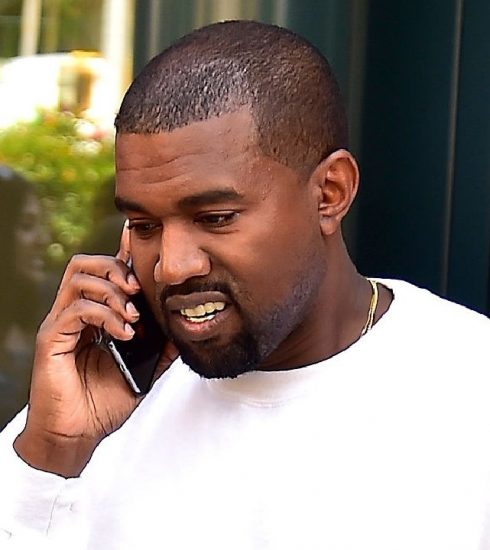 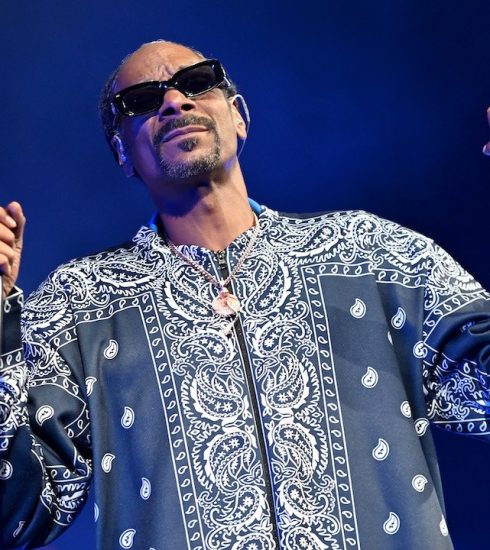