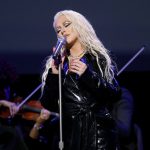 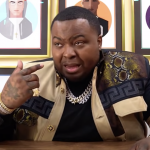 Rappers will also argue which city breeds the best talent. The latest argument to come from this topic is between Polo G and Yungeen Ace. Both rappers are some of the hottest new artists to come from their respective cities, and they feel there’s no challenge when it comes to that.

On Sunday (November 14), Polo G took to his Twitter and got fans buzzing over his recent claims that Chicago produces the best rappers in the game today.

“Chicago Got the best Rappers,” Polo G wrote before Yungeen Ace retweeted his message by saying, “Ya After Florida rappers.”

Ya After Florida rappers 🤣 https://t.co/dzPkSFW776

Chicago has generated so many icons from Kanye West to Chief Keef and today’s current stars hail from the Windy City like Polo and Lil Durk. Florida, however, has been producing Hip Hop talent for years with artists from Miami such as Rick Ross and Kodak Black putting on for the state.

The northern side has also birthed talent like Tallahassee native T-Pain, but there’s a new crop of artists from Jacksonville, such as Yungeen and SpotemGottem, who’s helping shine a new light on the state.

Julio Foolio, another young rapper from Jacksonville and Yungeen’s alleged rival, was on a Clubhouse call last month where 21 Savage said he would beat any rapper from 904 in a Verzuz battle.

“I swear I can beat Jacksonville by myself bruh,” 21 said before Foolio chimed in, claiming the rappers in the city are just getting started on their journies. 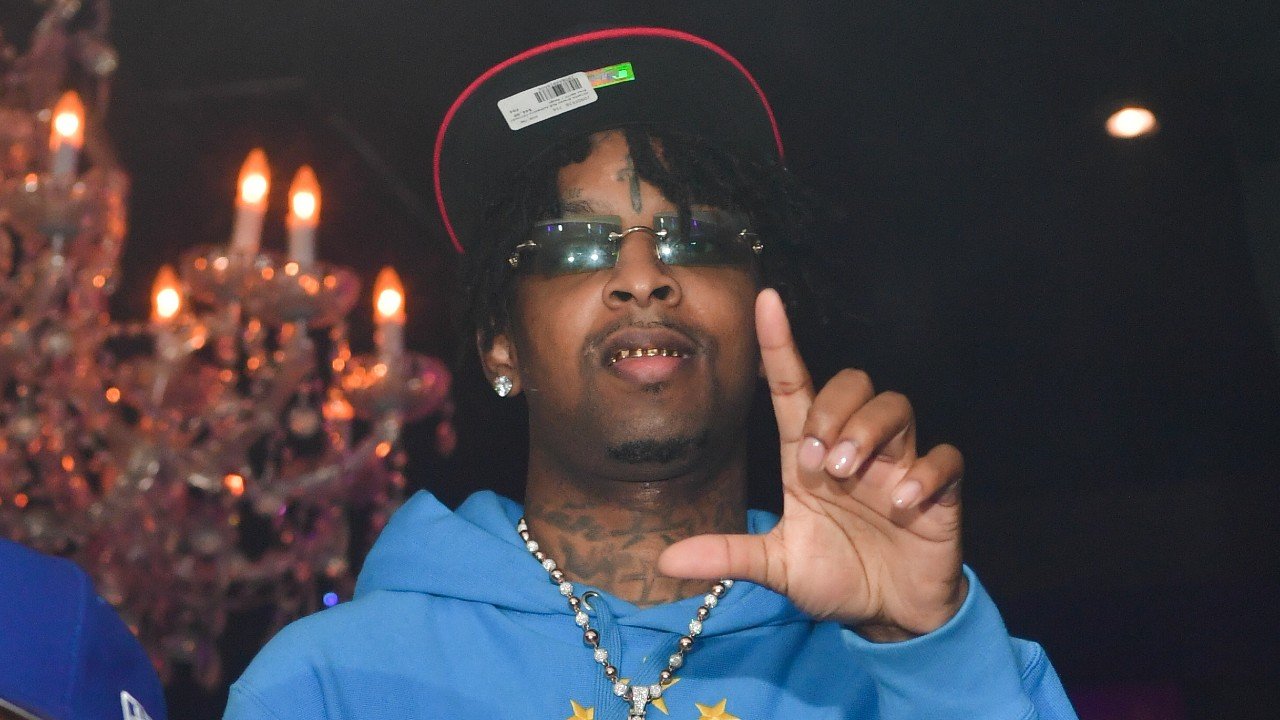 21 Savage Shuts Down Foolio Verzuz Debate: ‘I Could Beat Jacksonville By Myself’

SpotemGottem decided to inject himself into the conversation and clap back at 21’s claims.

“Y’all tell 21 he smokin good dick yunno how some n-gga give u yo credit & some ngga jus don’t wanan accept the fact dat we got motion now,” SpotemGottem wrote in his Instagram Story. “It’s so many n-ggas in duval snapin no bap & we jus getting in the industry lol tell dude das capppp he not a legend only legends can say say he not drake not a future das facts.”

Smino Honored With His Own Day In St. Louis 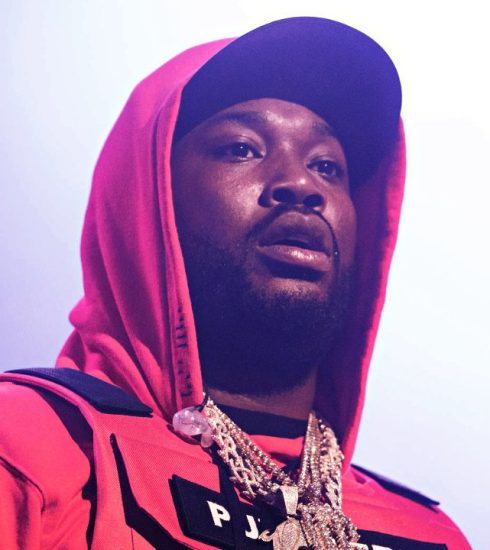 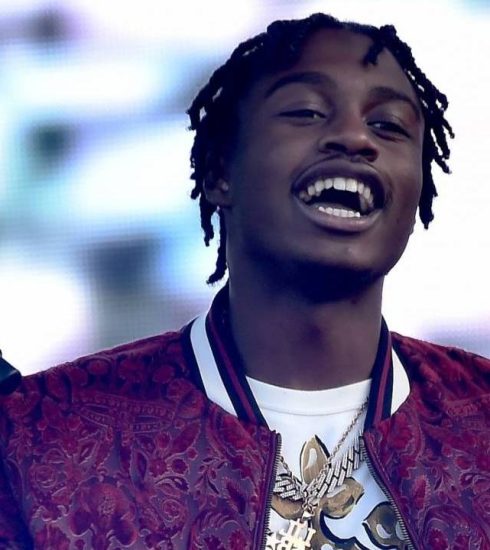