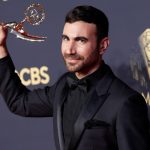 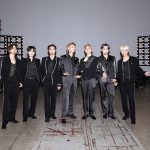 London rapper Tion Wayne is further bridging the gap between America and the UK with the release of his debut album Green with Envy on Friday (September 17).

The 17-track project has appearances from Polo G, Fivio Foreign, 6LACK and Davido, along with features from other notable UK names such as D-Block Europe, NSG, Potter Payper and ArrDee.

Polo G raps in his “Rock Dat” verse, “Bullets spread like them hollows contagious/We spin the block with some shit that’s outrageous/My lil’ shorties gon’ blow from a distance/Give ’em shots up close to make sure he can taste it.”

Tion Wayne’s “Body,” a collaboration with fellow London artist Russ Millions, recently topped the UK Singles Chart for three weeks straight and marked the first ever UK drill song to reach No. 1. Fivio Foreign featured on the remix, which has over 165 million Spotify streams, with Jack Harlow also appearing on another version.

During a recent interview with Clash Magazine, Tion Wayne discussed his success after growing up around violence in Edmonton, North London.

“A lot of stuff was going on when we was growing up, a lot of violence, a lot of madness,” he said. “It’s hard for the average boy to come from there and not get caught up in that madness. It’s a small place, and because of that we’re always outnumbered. So everything we do, we’re at a disadvantage. We’ve always been the underdogs.” 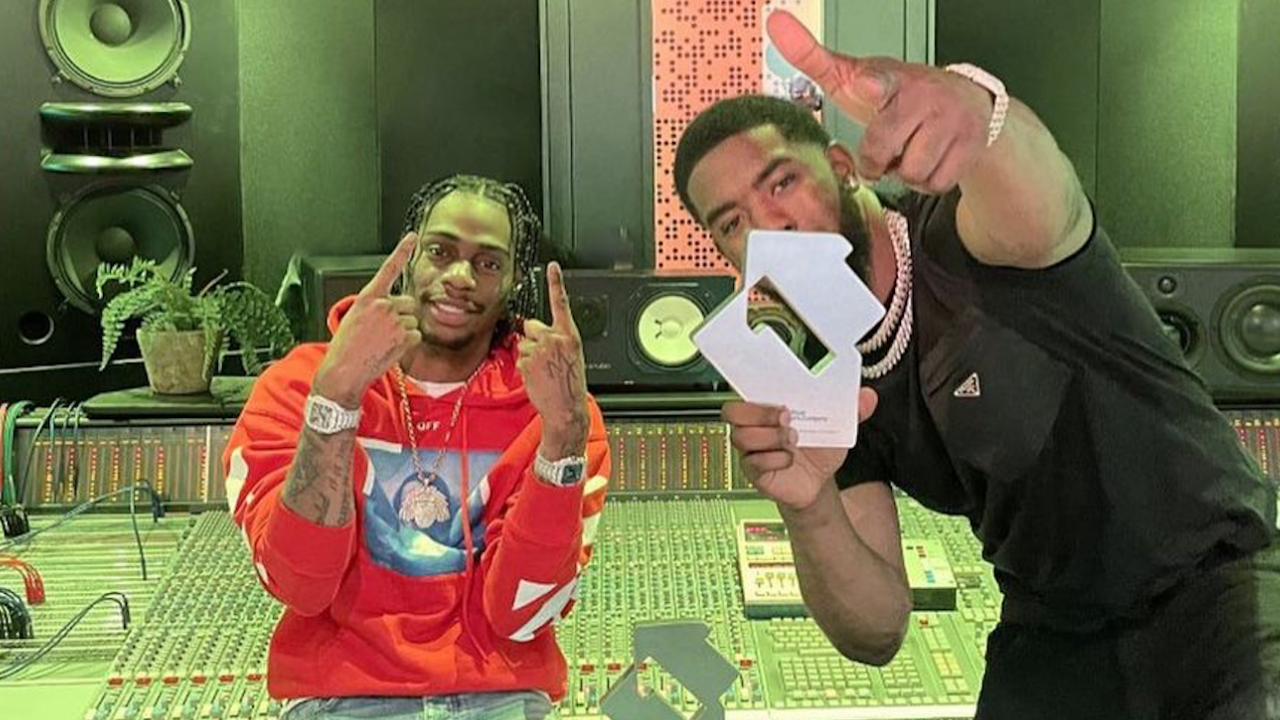 He continued, “I’ve been hungry from young, man. I always wanted to find a way out. As time went on, I had trouble with the law and the opportunities for me to get out lessened. So when I’m speaking about making it out back then, it was a passionate subject because it became less likely. I only had a couple avenues I could take. I didn’t know how I was gonna do it, but I was gonna get that money and be in a better place.”

Stream Green with Envy below. 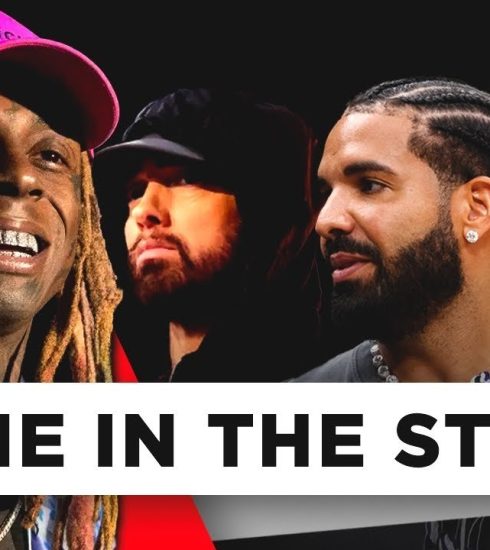 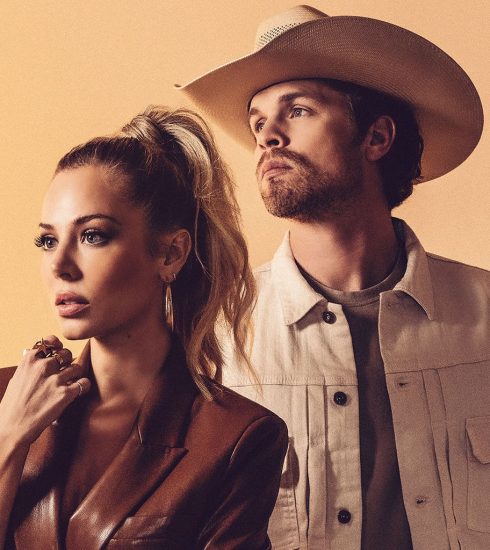