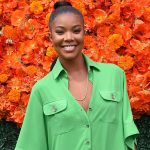 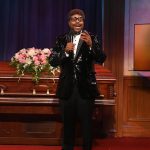 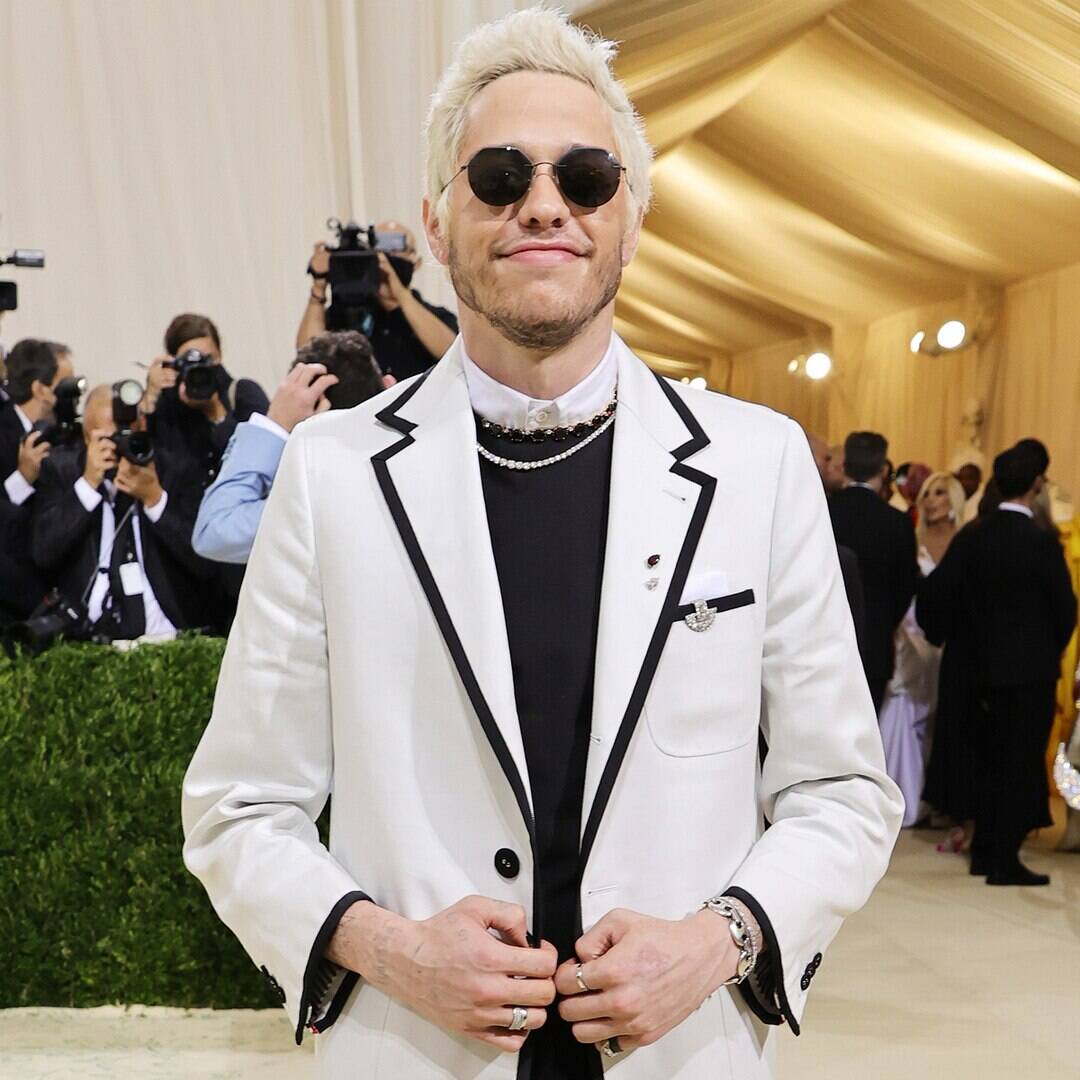 Pete Davidson is comfortable with the way he looks, including the time he wore a dress.

During the “Weekend Update” segment of Saturday Night Live‘s season 47 premiere, the cast member poked fun at his look from the 2021 Met Gala while also declaring that he “can’t believe” he was back on the NBC show. Davidson, 27, made his debut at the annual elite fashion event wearing a black dress and black-trimmed white blazer, both by Thom Browne.

“That’s a cool dress,” he said on SNL. “I looked like James Bond at a quinceañera. I looked like one of the Three Blind Mice sold fentanyl.”

Davidson continued, “The truth is, I already wear a dress or paint my nails sometimes just because I love making my uncles uncomfortable…when my Uncle Steve saw it, he was like, ‘Hey, I don’t get it but whatever makes you happy, all right? You’re still welcome in my house. I’ll just put the seat down when you’re over!” 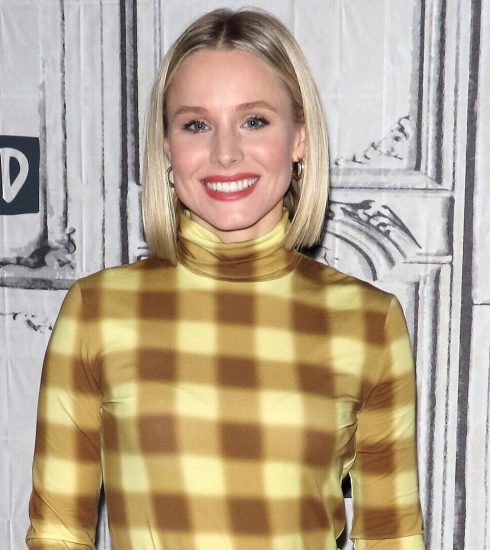 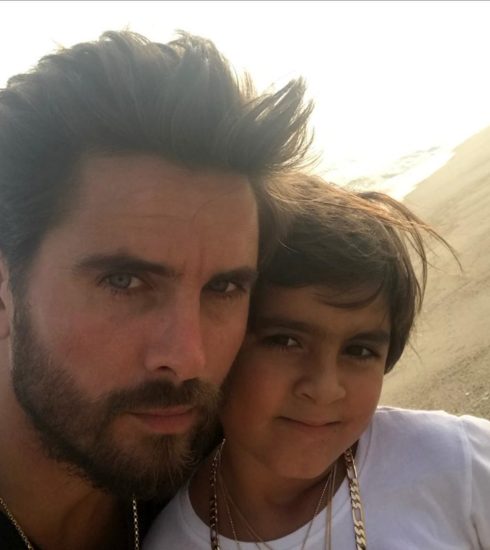 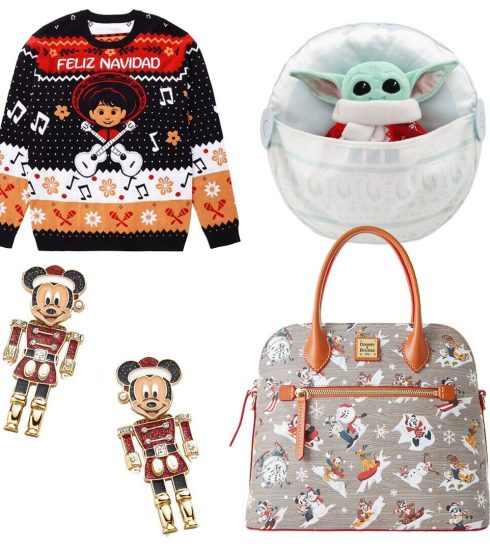