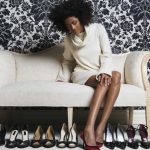 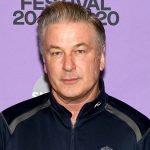 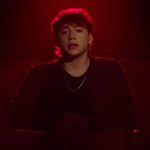 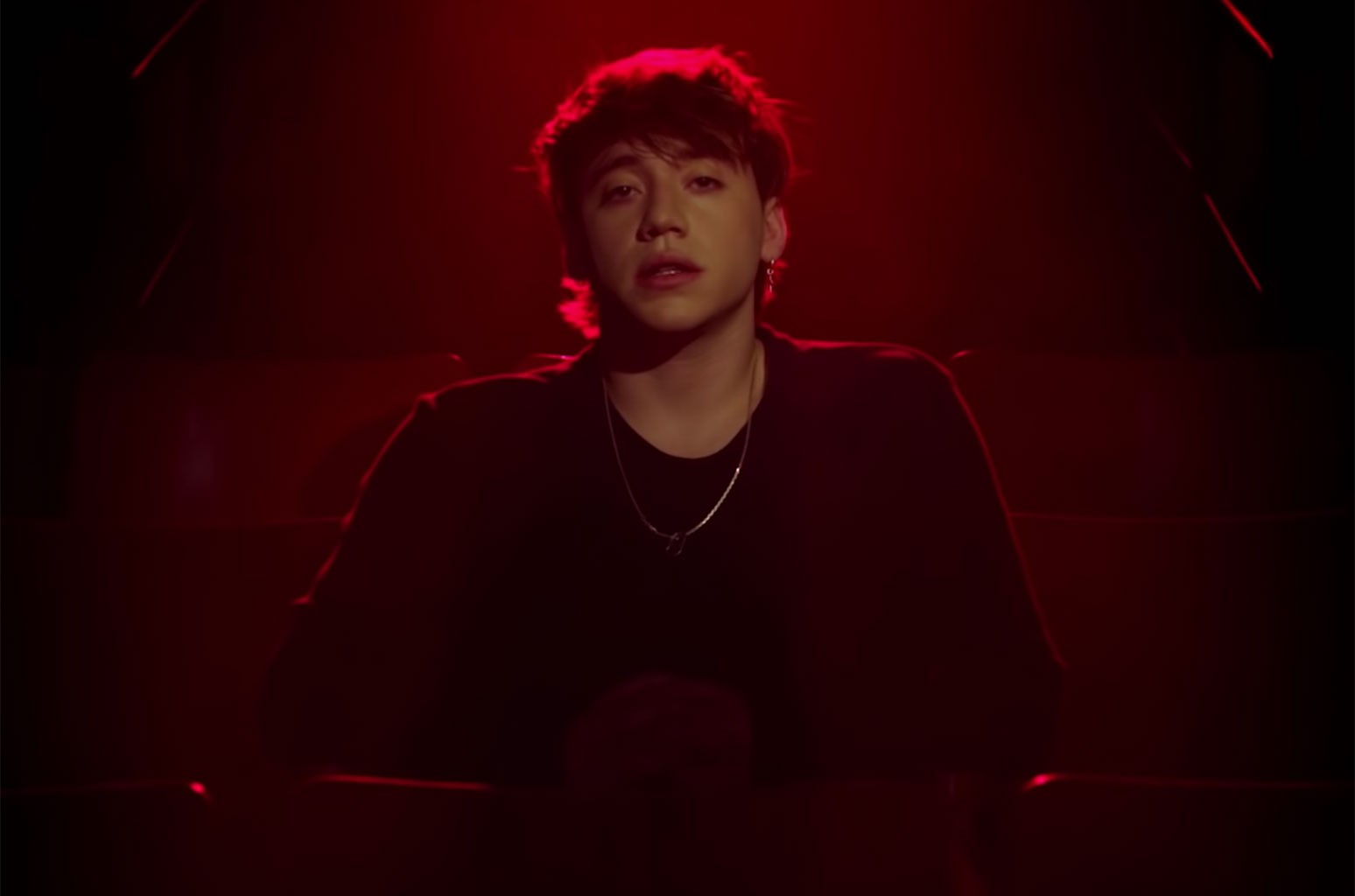 News of Londra’s two music videos raking in 1 billion views comes during a busy week for the singer-songwriter. A multimillion-dollar, two-year dispute between Londra and his label, Big Ligas, was settled amicably in a Miami courtroom Wednesday (Nov. 10), just three days into the trial.

In a statement provided to Billboard by Londra and Big Ligas’ attorneys, they said: “The parties’ lawyers have stated that the parties are happy to announce that they have resolved their differences and that they will make a joint press release in the future.”

Warner will continue to administer Londra’s existing works, but no comment was provided as to his future projects. 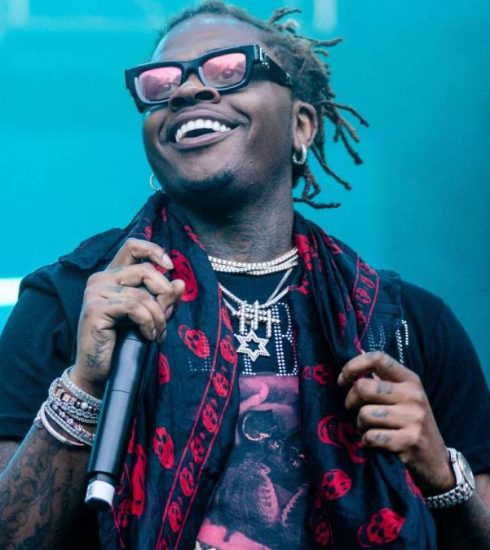 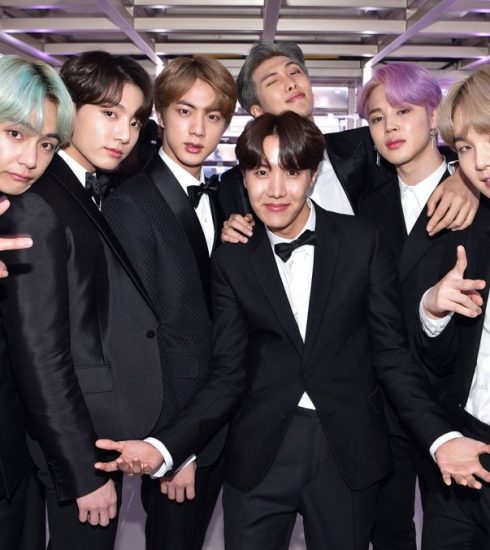