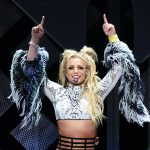 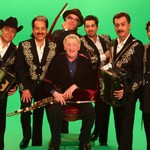 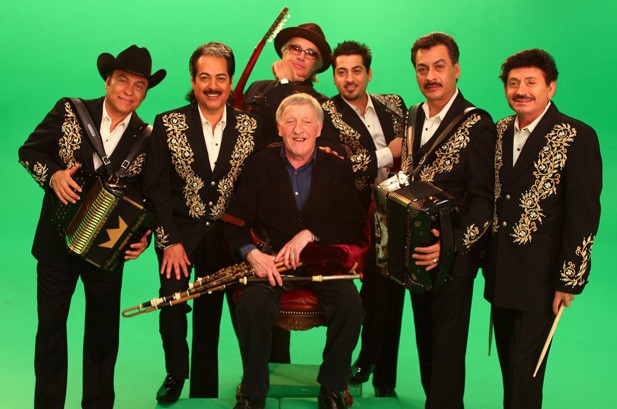 Irish musician Imelda May tweeted, “So sad to hear of the passing of our dearest Paddy Moloney. He was ours wasn’t he. He made us all so proud of our heritage and brought such joyous energy. I’m honoured to have known and worked with not just a legend but a thoroughly lovely man.”

Moloney is considered such a national treasure that even Michael Higgins, president of Ireland, released a statement, lauding Moloney for his musicianship, but also for the role he has played in spreading Irish music around the universe.

“Paddy, with his extraordinary skills as an instrumentalist, notably the uileann pipes and bodhrán, was at the forefront of the renaissance of interest in Irish music, bringing a greater appreciation of Irish music and culture internationally,” Higgins wrote in a statement posted to his official website. “Not only as a consummate musician himself, but as a founder member of Claddagh Records together with Garech de Brún, he brought a love of Irish music not just to the diaspora, but to all those across the world who heard his music and appreciated it for its own sake as it transcended all musical boundaries.”

Ireland’s minister of tourism, Catherine Martin, also weighed in. “With the passing of Paddy Moloney, we have lost a giant of the national cultural landscape. Through the Chieftains, he brought the joy of Irish music to a global audience. His music was a source of celebration and pride for all of us. Suaimhneas síoraí dá anam.”

Though rooted in traditional Irish music, Moloney and the Chieftains were never confined by it. Following his death, footage of Moloney and the band performing with Mongolian thread singers, bluesman Johnny “Guitar” Watson and Frank Zappa emerged online, as well as photos of Moloney’s tin whistle, which NASA astronaut Cady Coleman played on the International Space Station in 2010.

Under Moloney’s guidance, the group charted on a multitude of Billboard charts, including Classical Albums, and even topping the Top Latin Albums chart for several weeks in 2010 with San Patricio, a tribute to the San Patricios, the ill-fated battalion of mostly Irish soldiers who abandoned the U.S. Army during the Mexican-American War of 1846-48 and crossed the border to fight alongside the Mexicans.

“It’s the first time I did an album almost entirely in another language,” Moloney told Billboard in 2010. “For me, language is one thing, but I go for the music. We’ve mixed Irish music with Chinese music [in the past]. I think this is a much more complete album where the Spanish has taken over. I’m a melody person and I love the structure, and I thought there was no problem whatsoever to blend it and make a fusion of our music with the Mexican music.”

Born in Donnycarney, north of Dublin, in 1938, Moloney picked up the tin whistle when he was 6 after his mother gave him the instrument. His talents were largely self-taught. He told the Irish Traditional Music Archive, “I more or less taught myself to read music. I didn’t go to Trinity and I didn’t go to UCD. [It] was all be ear. You know it was all by ear, mostly. That’s how I sort of learned most of the music, and I did my own interpretations of the tunes.”

The ITMA extolled Moloney’s musicianship on its website: “He had an extraordinary dexterity in his fingers which was evident in the execution of intricate ornamentation on both the tin whistle and the chanter of his pipes. Most traditional musicians focus predominantly on the melody. However, Paddy was exceptional in his ability and talent for improvising harmonies. The uilleann pipes were, and to a large extent, are considered a solo instrument. However, Paddy’s creative energy explored its potential as part of ensemble arrangements.”

Among the Grammy-winning group’s most popular albums in the U.S. was 2002’s Down the Old Plank Road: The Nashville Sessions, which reached No. 21 on Billboard’s Top Country Albums chart and featured the Irish group with such country artists as Ricky Skaggs, Vince Gill, Martina McBride and Alison Krauss. The 2003 follow-up, Further Down the Old Plank Road, reached No. 28 on the chart and included collaborations with Rosanne Cash, Chet Atkins, Patty Loveless, The Nitty Gritty Dirt Band and others.

The Chieftains’ last studio recording was 2012’s Voice of Ages, which came out on Concord in the U.S. Commemorating the group’s 50th anniversary, the album found them collaborating with a number of contemporary artists, including Bon Iver and The Decemberists.

The Chieftains’ last show, according to NPR, was an early St. Patrick’s Day celebration in Philadelphia in 2020 before the pandemic led to them canceling the rest of their tour. 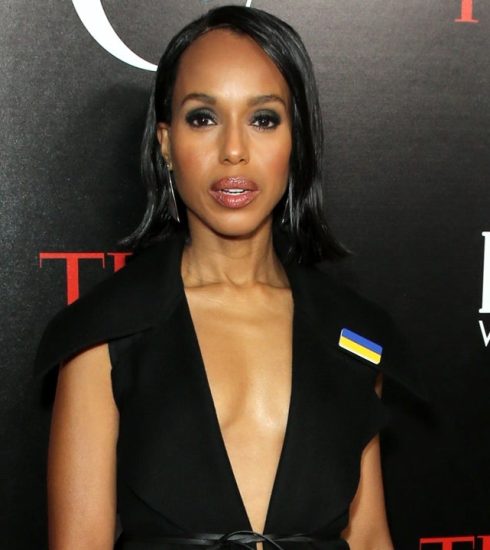