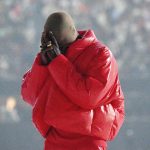 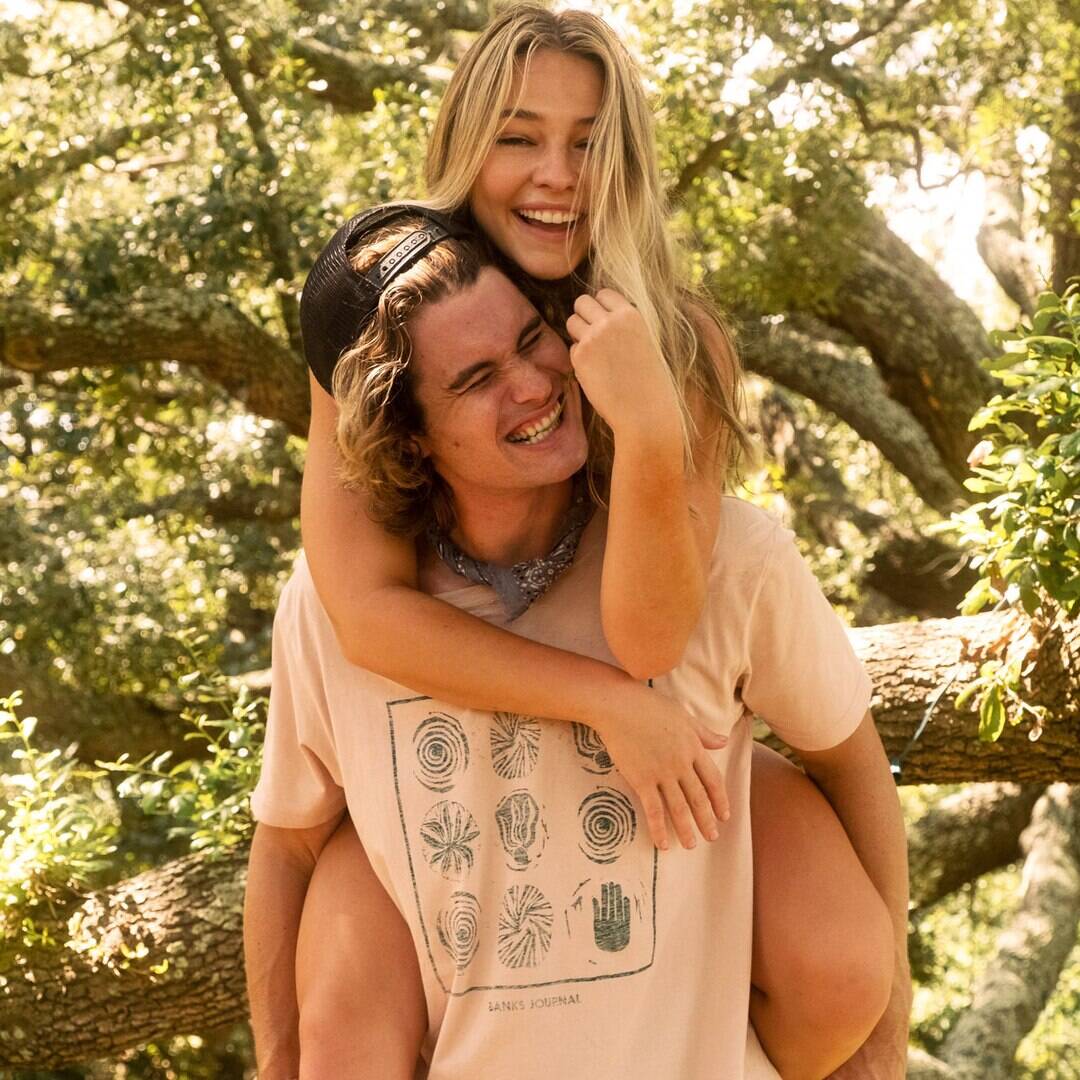 As seen below in E! News’ exclusive preview clip from the first episode of the hit Netflix series’ second season, debuting Friday, July 30, even their attempt to enjoy a romantic slow dance along the beach leads to trouble.

The scene begins with the pair reviving their “Val” and “Vlad” nicknames from the first season. “Hey, Val,” John B says, to which Sarah naturally replies, “Hey, Vlad.” He then asks, “Wanna dance?” She brings back her Russian accent to respond with a flirty, “Yes.”

They start dancing right in public, first with some playful moves and then by throwing their arms around each other and nestling their heads together.

Of course, the mood suddenly shifts mid-dance, and we watch both of them as they quickly grow quite somber. John B even has tears in his eyes, still without either saying a word. 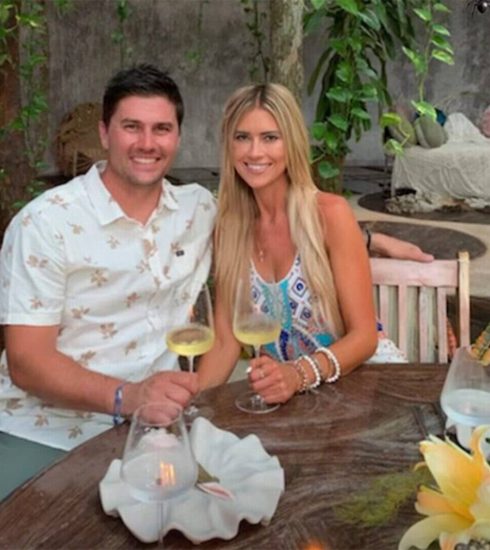 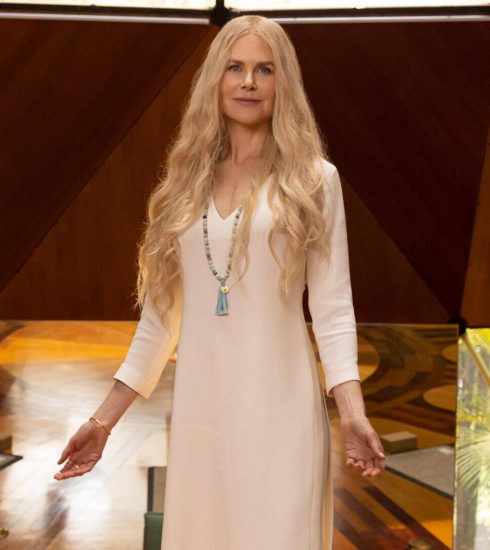 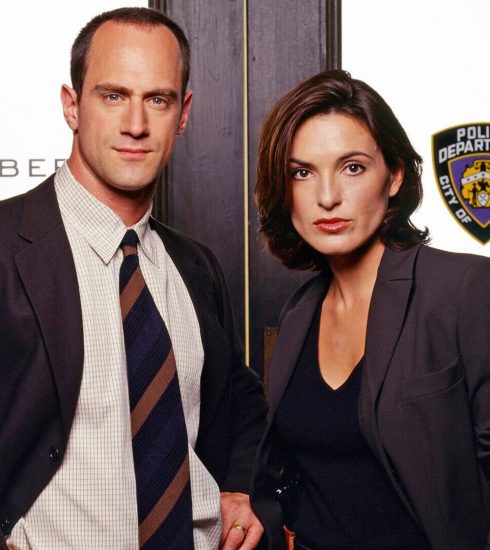