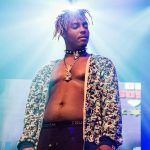 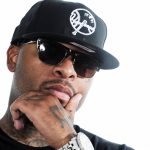 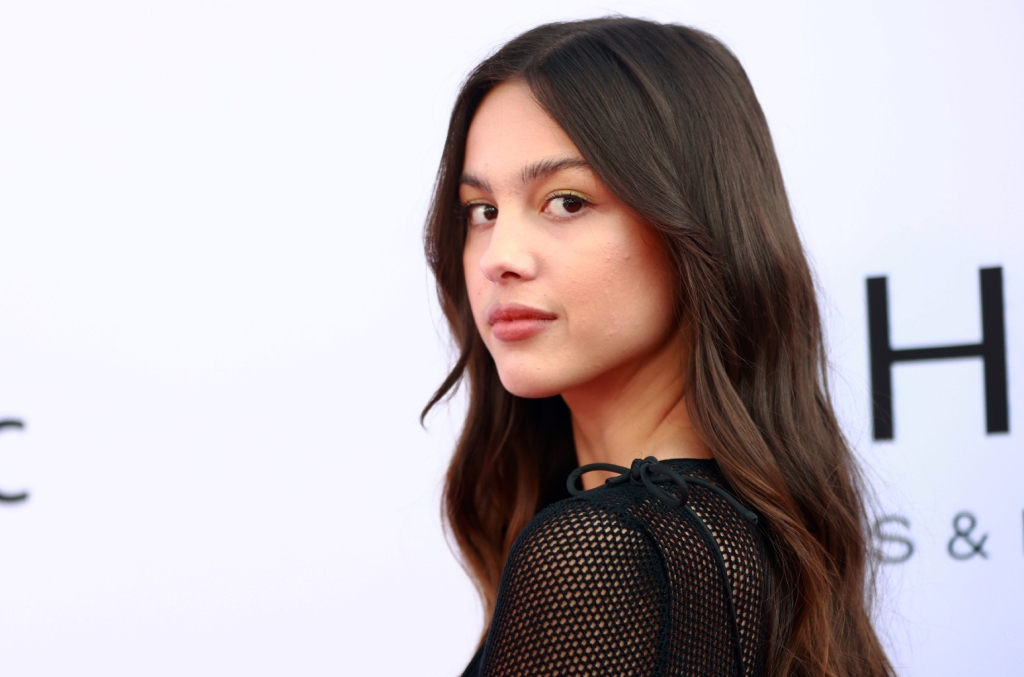 Olivia Rodrigo fans had a weekend full of fresh footage of the “Drivers License” hitmaker.

Rodrigo walked the red carpet and was honored at the Variety Hitmakers Brunch with the songwriter of the year award, which was presented to her by Avril Lavigne. She also made an appearance at the Teen Vogue Summit and Block Party, where she performed a stripped down, acoustic rendition of the usually pepped-up “Good 4 U.”

The performance marked her first in Austin, and fans at home were able to enjoy an 8-song set from the artist who has yet to go on tour. Rodrigo performed the majority of her Sour album live, opening the show with “Brutal.” “Happier,” “Jealousy, Jealousy,” “Drivers License,” “Traitor,” and “Favorite Crime” followed.

She introduced the next song, “Enough for You,” with a personal anecdote: “I wrote it on my bedroom floor, actually looking in a mirror, which is kinda weirdly metaphorical and I didn’t mean it that way,” she noted, “but when I wrote it I always felt this inferiority with people. I always felt like I wasn’t pretty enough, or good enough, or smart enough to be in somebody’s life. One of the awesome parts of growing up for me was realizing that when you’re in a relationship with someone, platonic, or romantic, or whatever, usually when someone makes you feel like you’re not good enough, it’s because they don’t feel like they’re good enough themselves.”

Rodrigo closed her Austin City Limits performance with “Good 4 U” (a full-band version, this time).

Watch both her Teen Vogue Summit and Austin City Limits performances below.

🎥 | Longer video of Olivia performing an acoustic version of good 4 u today, at #TeenVogueSummit! pic.twitter.com/hPVT2siU0k 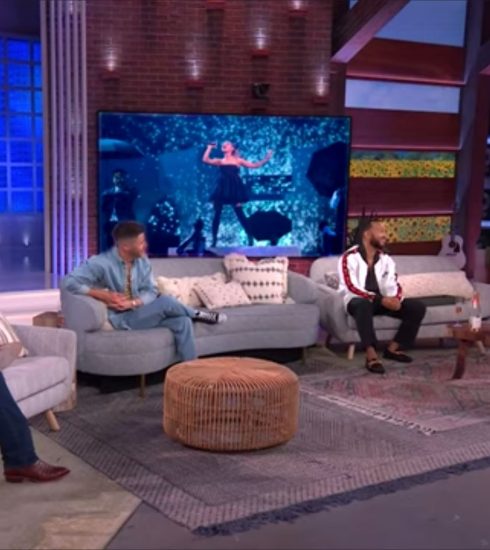 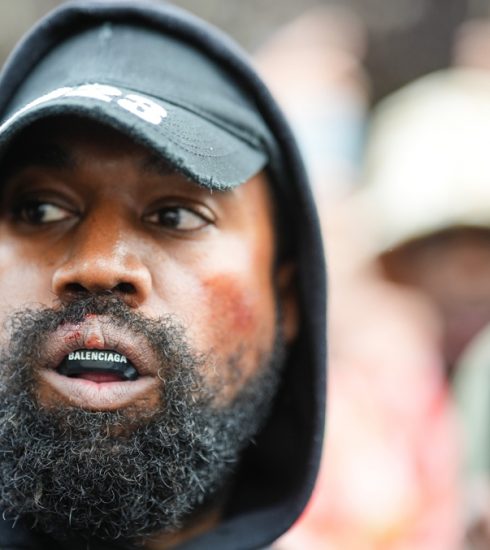