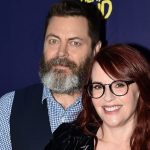 If you’re an Olivia Rodrigo fan who saw how quickly her Sour Tour sold out on Friday morning (Dec. 10), she was just as shocked as you were.

The “Drivers License” superstar took to Instagram to thank “all my incredible fans” for already getting the 40-date North American and European journey off to a wild start. The sold-out tour kicks off April 2, 2022, in San Francisco before the U.S. leg wraps in May with two Los Angeles stops and the European leg starts in June with a show in Hamburg, Germany.

“SOUR TOUR is sold out!!! been waiting so long to perform these songs live. this is my very first tour and i’m so nervous but so excited to sing and dance the night away with you all!!!” the 18-year-old singer-songwriter captioned the vintage photo of her holding blue and pink balloons. “If you weren’t able to get tickets this time around there will be more tours in the future and I can’t wait to see you then!!! thank u to all my incredible fans. love u guys sm, ahhh here we goooo!!!”

Her hopeful “there will be more tours in the future” message aims to extinguish the anxiety her fans experienced earlier Friday morning trying to purchase tickets, as Twitter was up in flames (just like her Grammy-nominated “Good 4 U” music video) about how much they were re-selling for — all the way up to $9,000 for her opening SF concert — and how many technical difficulties they encountered on Ticketmaster’s website. Yeah, it was brutal out there, to say the least.

Rodrigo’s tour is in support of her blockbuster debut album Sour, which topped the Billboard 200 for five weeks, earned 2022 Grammy nominations for album of the year and pop vocal album, and was Billboard‘s pick for best album of 2021. 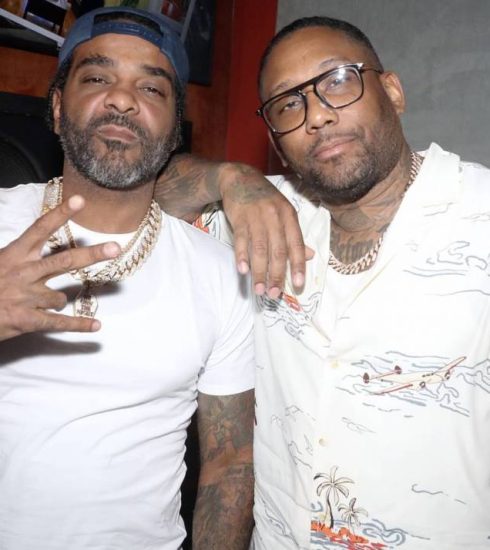 Jim Jones Talks Importance Of Financial Literacy For Young Adults: ‘We Didn’t Have That Coming Up’ 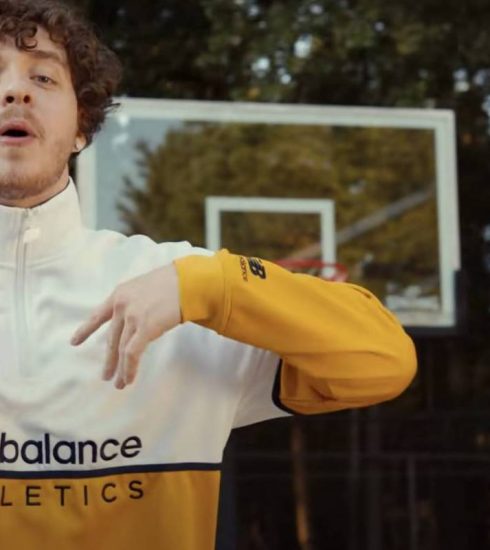 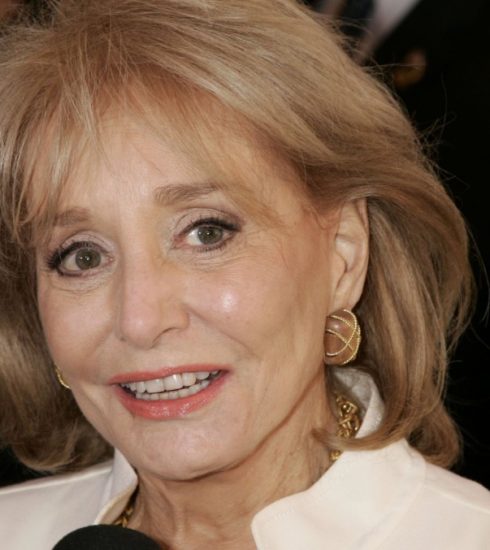