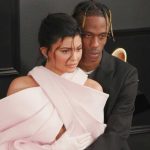 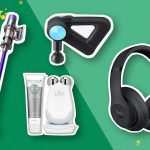 Migos rapper Offset is reportedly feeling the fallout from a recent lawsuit. As explained by Complex, Platinum Motorsports (or Platinum Transportation Group)—a luxury vehicle rental business in Los Angeles—filed a lawsuit over a Bentley he allegedly didn’t return — and now it’s costing him $950,027.35.

In February, TMZ reported Platinum Motorsports had sued Offset after he rented a 2020 Bentley Bentayga the previous spring for under $600 a day and didn’t bring it back.

After asking for an extension, Offset agreed to hold on it until July 25, but then failed to submit the rental fees after saying the vehicle was no longer in his possession. He allegedly then stopped making payments altogether. 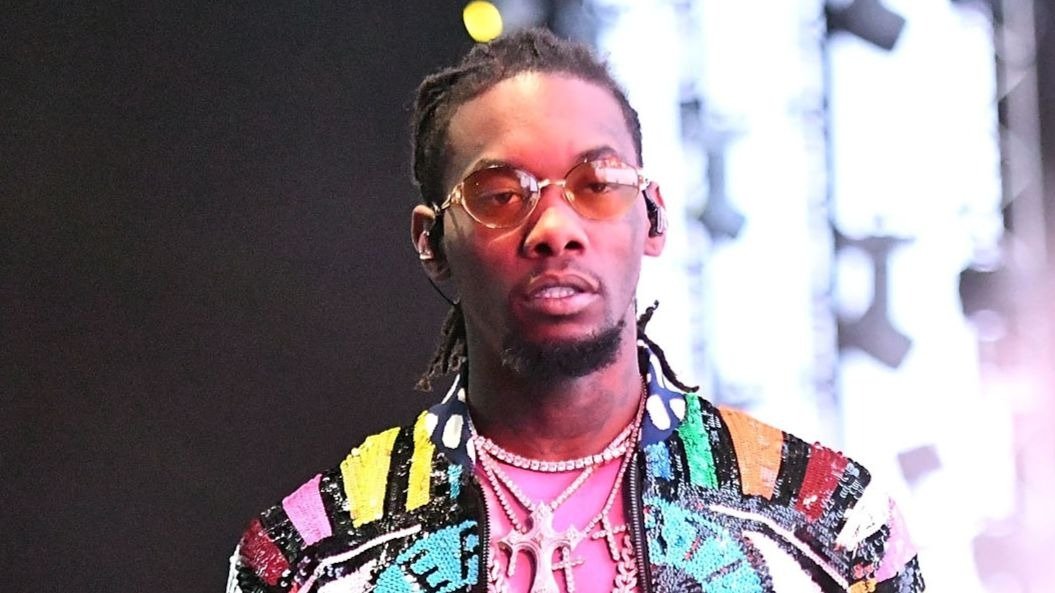 PMG says they filed a police report and was looking for major financial compensation, claiming they missed over $100,000 in revenue. But Platinum Motorsports’ lawsuit defaulted on November 3, which means Offset will now have to cough up the sum.

Ultimate Luxury Gifts That Are Worth the Splurge — NuFACE, Tory Burch, Dyson and More 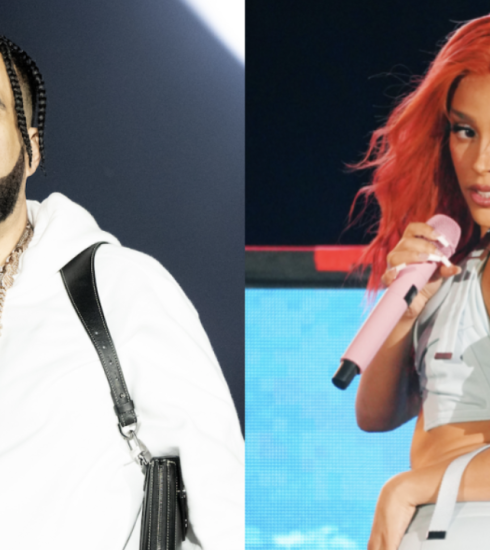 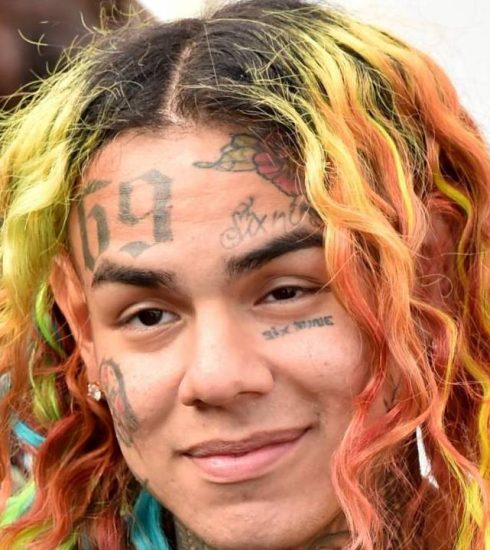 Fat Joe Says His Entourage Cost Him A $2M Check: ‘You Scaring The Money’