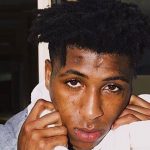 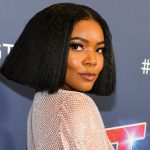 NLE Choppa has been hell-bent on enlightening fans on his beliefs regarding medicine, vaccinations and more. After the National Football League caused a stir on Thursday (July 22) by announcing a potential mandate regarding players and vaccinations, the Memphis rapper took to Twitter on Saturday (July 24) to bluntly state his opinion on the matter.

“Fuck the NFL And Them Vaccines,” he tweeted. “Y’all gone start listening to me I been told y’all what’s really going on.”

Fuck the NFL And Them Vaccines

On Saturday, the popular sports league announced it would fine players $14,650 every time they violated COVID-19 protocols. Numerous players voiced their concerns about getting vaccinated, including stars such as Arizona Cardinals wide receiver DeAndre Hopkins and Los Angeles Rams cornerback Jalen Ramsey who debated about whether the league should punish teams if players weren’t vaccinated.

NLE Choppa has been vocal about his distrust of vaccinations and the government at large since the beginning of the pandemic. In December 2020, he tweeted, “Stay away from the vaccines. I repeat stay away from THEM VACCINES” while citing the belief the vaccines will change recipients’ DNA. He’s also begun a health challenge for Hip Hop, calling out rappers who sip lean such as Moneybagg Yo and asking them to put the addictive and dangerous drug down. 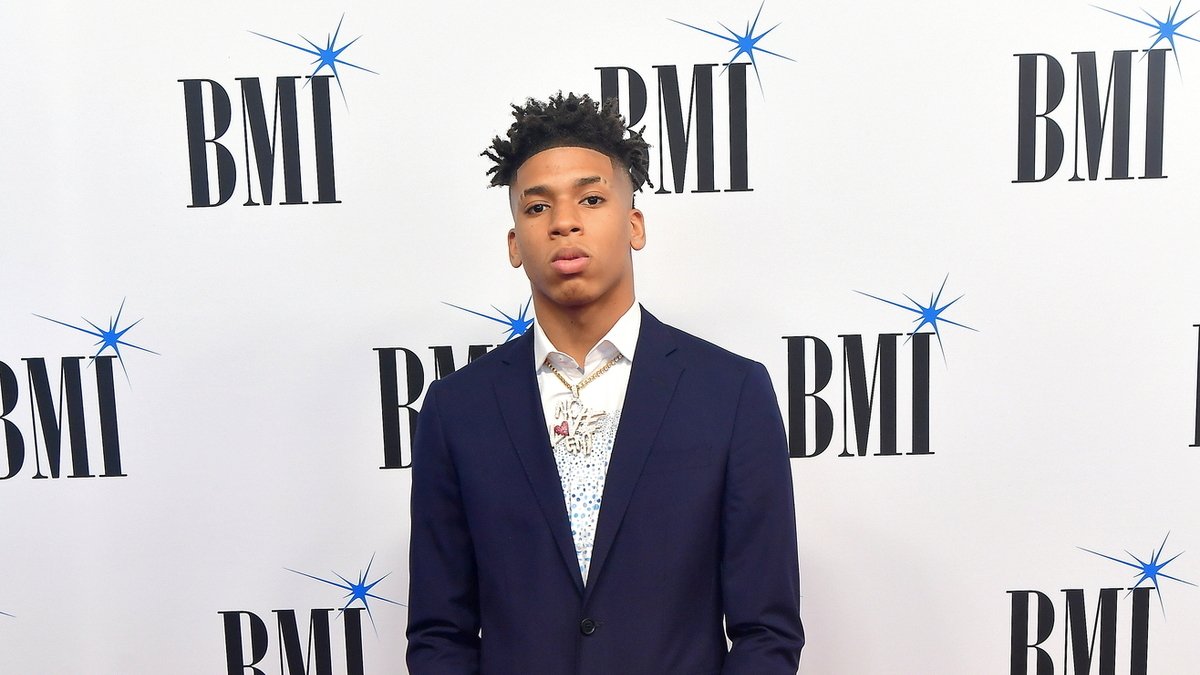 Beyond allegedly helping assist in curing someone’s cancer and informing fans he wouldn’t expose health secrets, the Memphis native has explained how he wants to cure all sexually transmitted diseases once he’s done with rap.

On July 8, NLE Choppa took to Twitter to proclaim his desire to become a full-time herbalist and spread the word surrounding healthy living. “By the end of the year I will have herbs that can cure Herpes, gonorrhea, chlamydia, and even more STDS,” NLE Choppa wrote. He followed it up, writing, “I Will Have A Herbal Concoction By Next Week That Will Cure Erectile Dysfunction And Also Help A Male Sex Life. Also A Concoction That Will Treat Insomnia And Anxiety/Fear.” 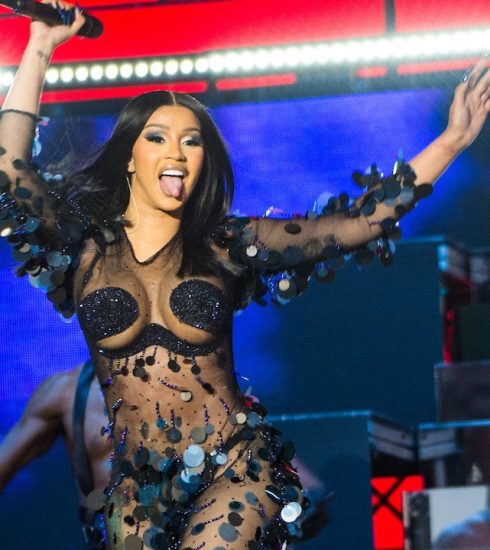 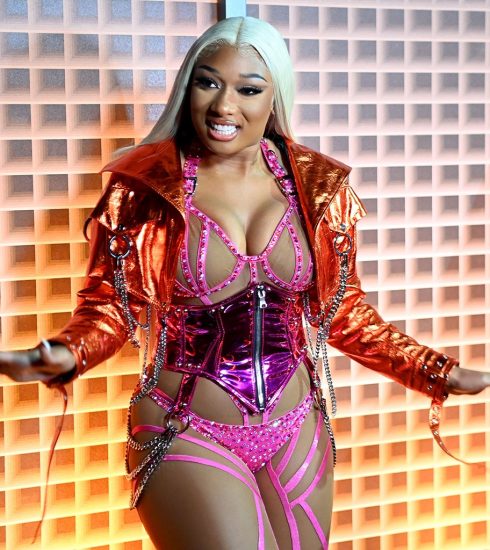 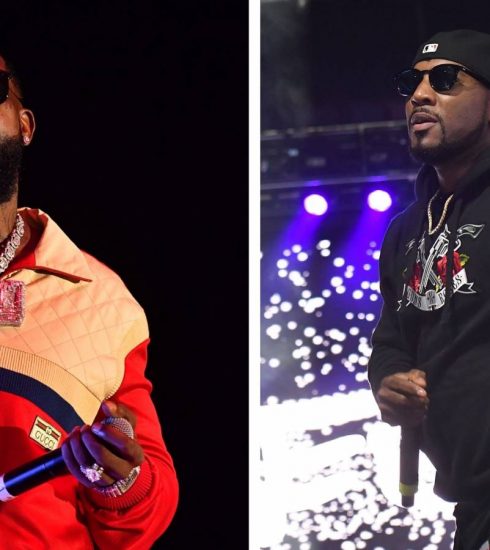