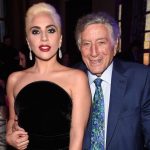 Nipsey Hussle‘s family is heading to trial and will face off against the late rapper’s ex Tanisha Foster in a custody battle over his 14-year-old daughter Emani.

According to Radar Online, the pending legal showdown comes after Nip’s brother, Sam Asghedom, filed a third status report as part of Nipsey’s probate case last November, explaining that guardianship of Emani is still pending due to Foster’s reluctance despite the fact his family technically obtained guardianship of Nipsey Hussle’s daughter back in 2019. They accused Foster of not being a fit parent and argued she would not provide a stable home.

Asghedom and the rapper’s sister Samantha Smith were originally appointed as guardians, but Tanisha Foster opposed this by filing legal documents for full custody of her daughter, claiming she only agreed to the arrangement due to her “financial limitations; her desire to maintain the standard of living and family contact the minor had experienced with the paternal family prior to her father’s death; and upon the verbal assurances that each of them would act in the best interests of Emani.”

According to new documents obtained by Radar Online, a court date has been set by a Los Angeles Court Superior judge for April 27 and comes after the three concerned parties failed to reach a mediation agreement last November.

Nipsey’s family sought to obtain guardianship of Emani on March 31, 2019 shortly after the rapper’s murder caused Asghedom to be the administrator of his estate. The family has accused Foster of having a history of drug and alcohol problems.

Foster instead asked the court for full custody and for a “neutral experience financial planner” to be hired to manage Emani’s inheritance. Emani is one of two beneficiaries of Nipsey’s estate set to receive around $2 million each. The other is his son, Kross, whose mother is Lauren London.

“There are no circumstances or events in my life that would disqualify me for regaining my exclusive role as Emani’s parent,” she wrote. “There is no longer any need for guardianship. Emani routinely asks me when are she and I going to be able to live together. She longs to be with me as her mother. I am begging the court to terminate the existing guardianship.”

But the latest court documents point to an alleged incident involving Tanisha assaulting another person in front of Emani and other children.

In other Nipsey Hussle news, Eric Holder, the man convicted of killing the rapper, suffered yet another legal blow in December when a Los Angeles judge denied his request to have his first-degree murder conviction reduced. His sentencing hearing is now scheduled for February 22, 2023, and he faces a potential term of life in prison. 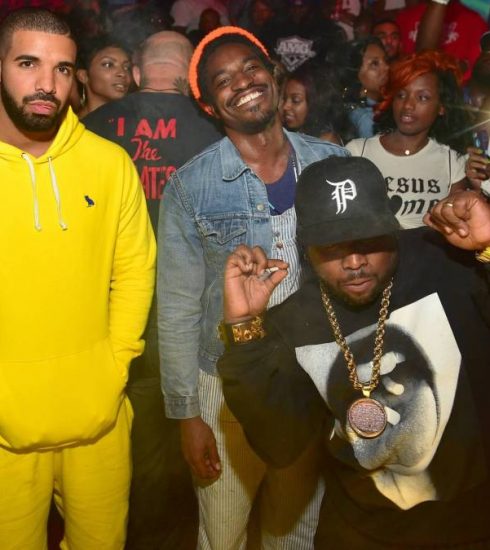 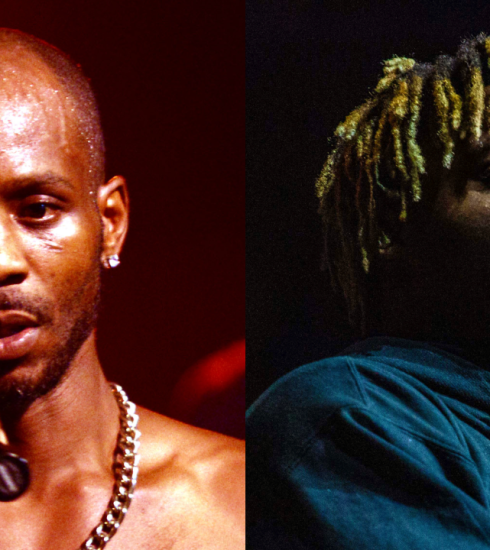 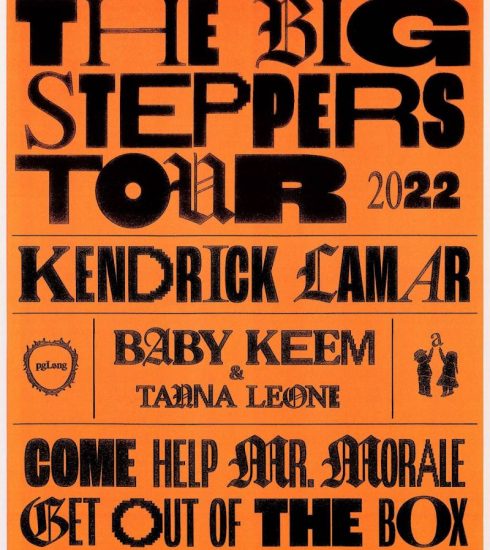