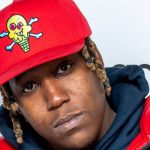 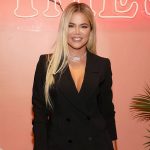 Nicki Minaj and her husband Kenneth Petty are being sued by the victim from his 1995 rape case conviction, Jennifer Hough, according to TMZ. Hough claims she’s repeatedly been bribed, harassed and threatened over the years since Nicki and Petty began dating in 2018.

The victim is suing the married couple for intentional infliction of emotional distress, harassment and witness intimidation in addition to sexual assault related to the 1995 case.

Hough claims the Queens legend offered to fly her and her entire family to Los Angeles if she recanted her statements about the rape allegations after Petty was arrested in March 2020 for failing to register as a sex offender. He recently struck a plea deal to lighten his sentencing.

As a result of declining, Hough says she received “unsolicited visits” and was repeatedly harassed through phone calls. Hough also claims that Nicki then went to her brother and offered him $500,000 in exchange for her calling off her statements about Petty being a rapist.

Lawyers allegedly pulled up to Jennifer Hough’s residence and then she received another $20,000 attempted bribe. By this point, Hough felt unsafe and fled her residence in August 2020 as she fears for her well-being.

In the lawsuit, the victim believes Nicki Minaj has unfairly downplayed the case and allegedly said Kenneth Petty was “wrongfully accused.” 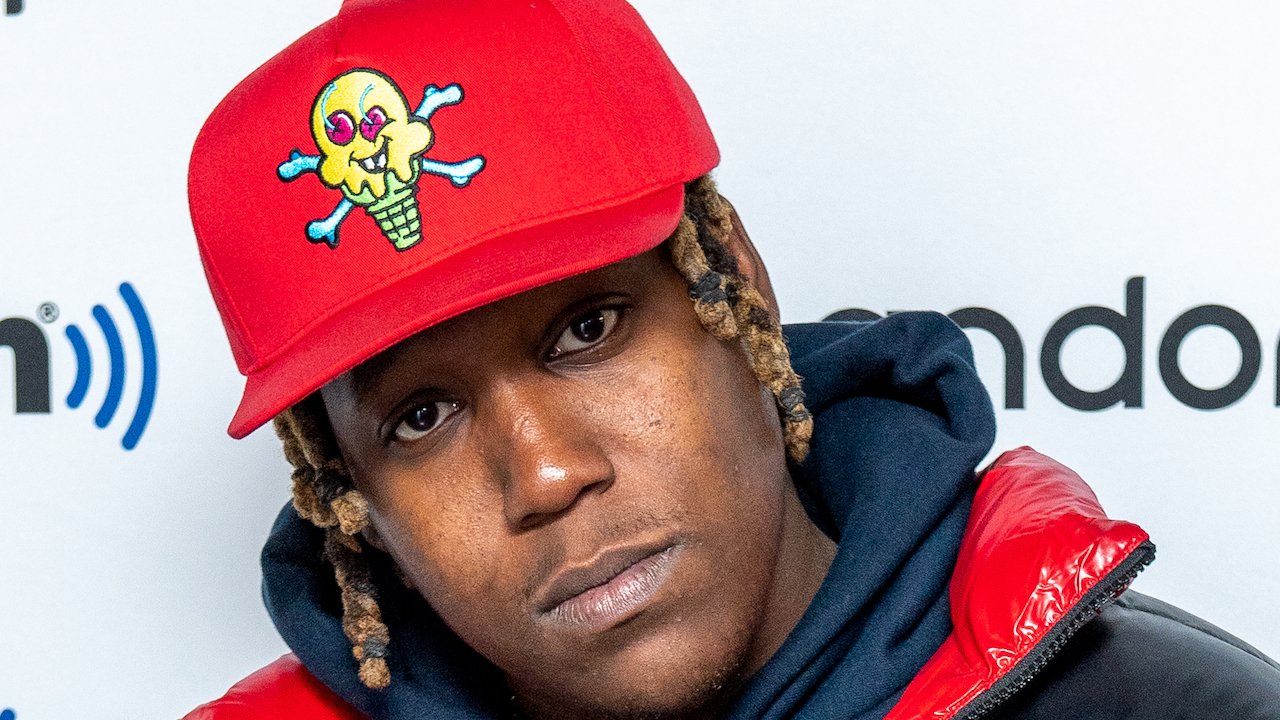 At 16 years old, Petty was convicted of first-degree attempted rape in April 1995. Prosecutors allege he coerced Hough into sexual relations with the use of a sharp object in September 1994 at his home. Petty served nearly four years in New York prison. 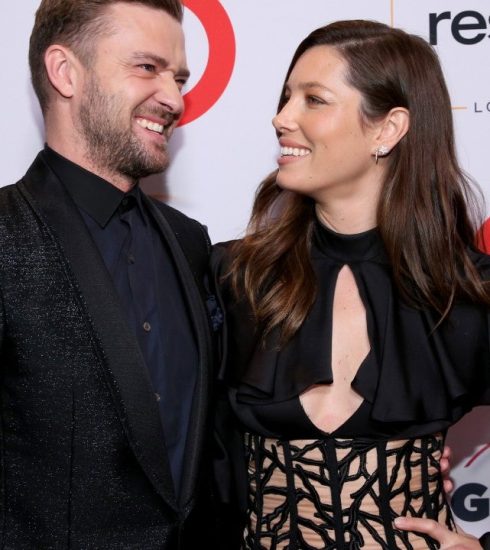 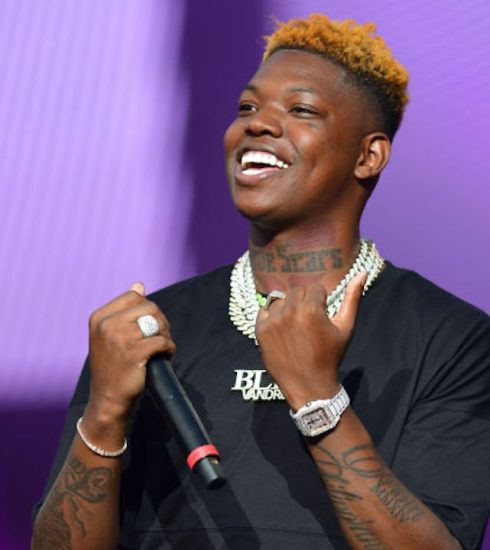 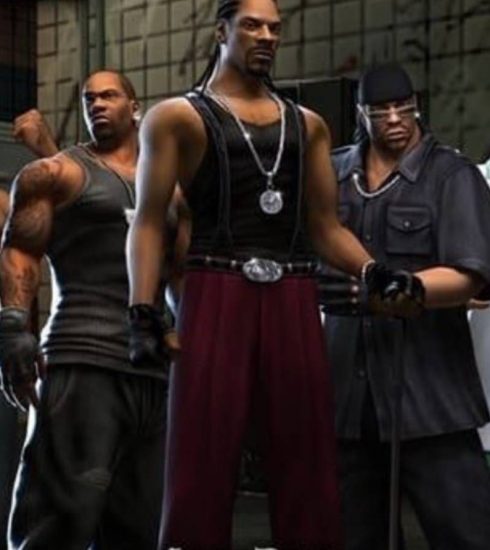