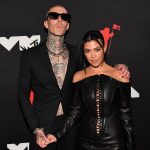 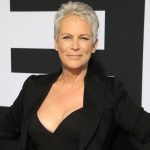 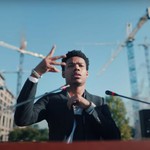 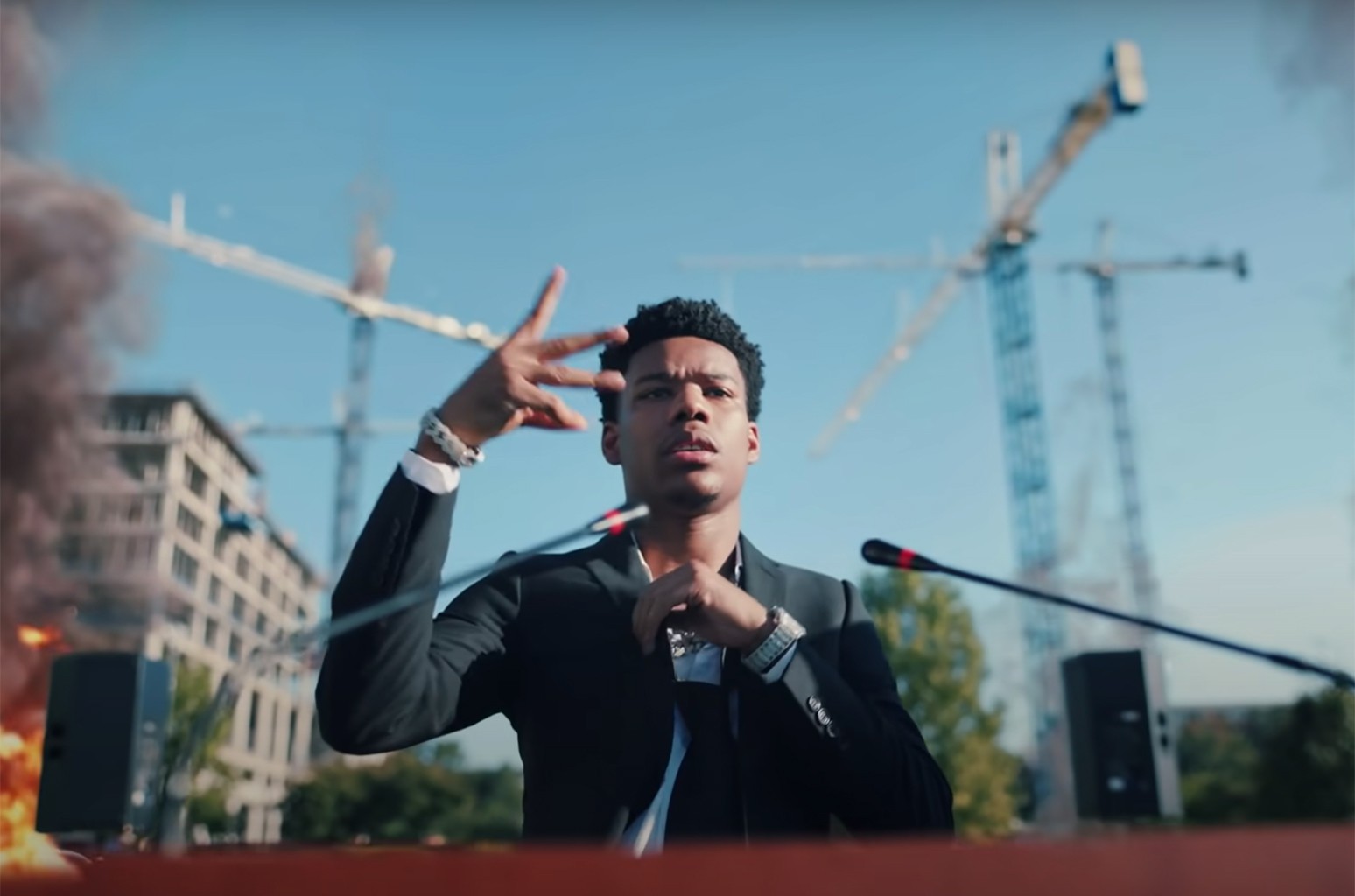 Rapper Nardo Wick’s “Who Want Smoke??” benefits from one of the year’s most impactful remixes as the track, now with credited features from G Herbo, Lil Durk and 21 Savage, debuts at No. 6 on the Hot R&B/Hip-Hop Songs chart (dated Oct. 23) thanks to a massive influx of streams.

With the arrival, Nardo Wick collects his first top 10 (and first appearance) on Hot R&B/Hip-Hop Songs. G Herbo also cracks the top tier and picks up his best showing on the list, outdoing the No. 19 best of “PTSD,” featuring Chance the Rapper, Juice WRLD and Lil Uzi Vert, in March 2020. 21 Savage, meanwhile, snags his 11th career top 10 on Hot R&B/Hip-Hop Songs and Lil Durk secures his eighth, notably with all of them coming since August 2020. 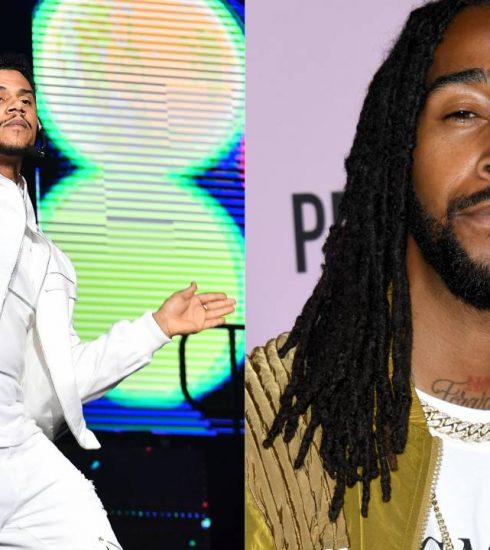 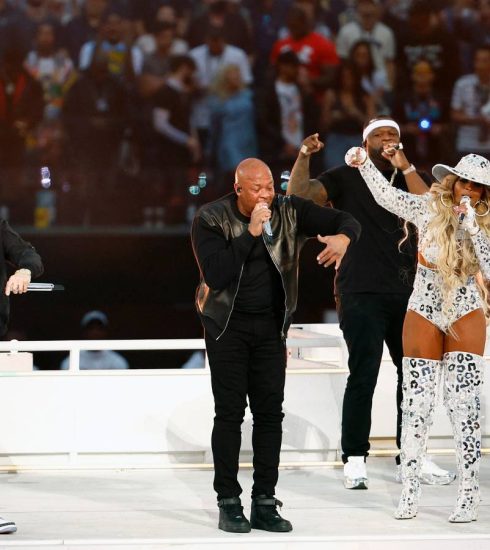 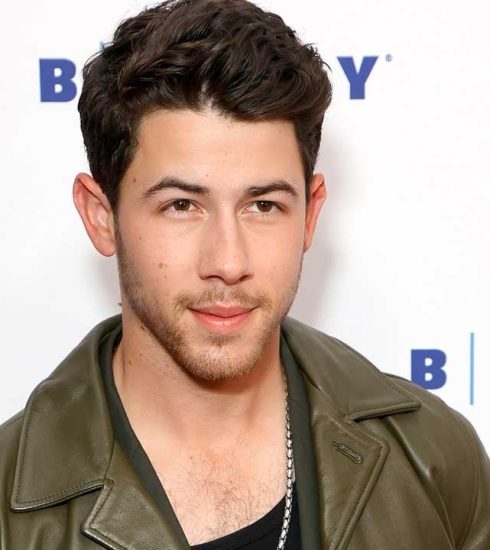