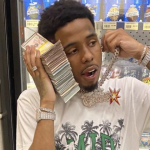 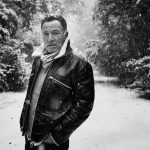 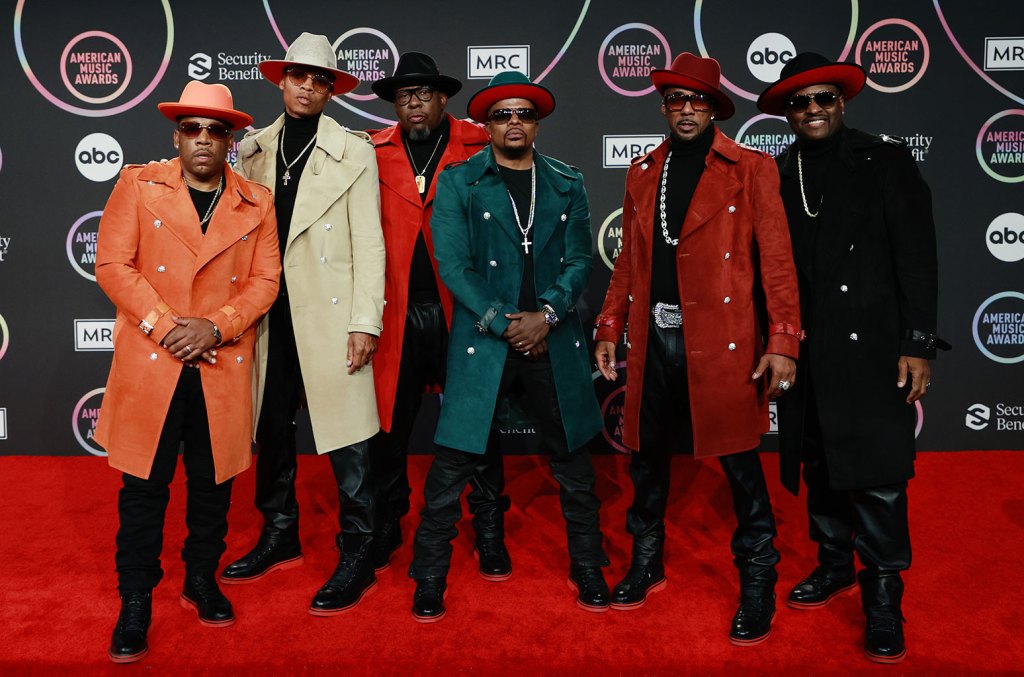 New Edition is going on tour with Charlie Wilson and special guest Jodeci.

The iconic group will embark on The Culture Tour, presented by the Black Promoters Collective, beginning Feb. 16 in Columbia, Georgia. The 30-city tour — which includes stops in Los Angeles, New York and New Edition’s hometown of Boston — is set to culminate on April 10 in Miami.

Most recently, New Edition — composed of members Ronnie DeVoe, Bobby Brown, Ricky Bell, Michael Bivins, Ralph Tresvant and Johnny Gill — wowed fans with their impressive “Battle of Boston” musical showdown at the American Music Awards. During the big event, which took place on Nov. 21, New Edition and fellow Boston native group New Kids on the Block each performed some of their biggest hits with their classic dance moves.

See dates and locations for New Edition’s 2022 The Culture Tour below: 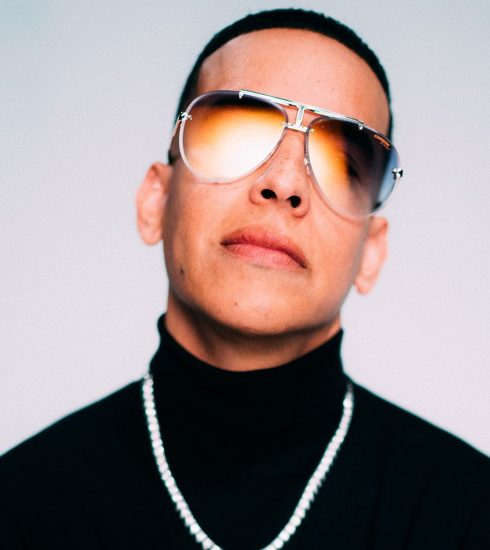