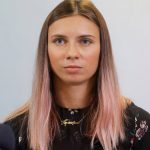 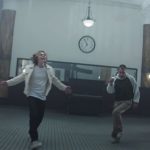 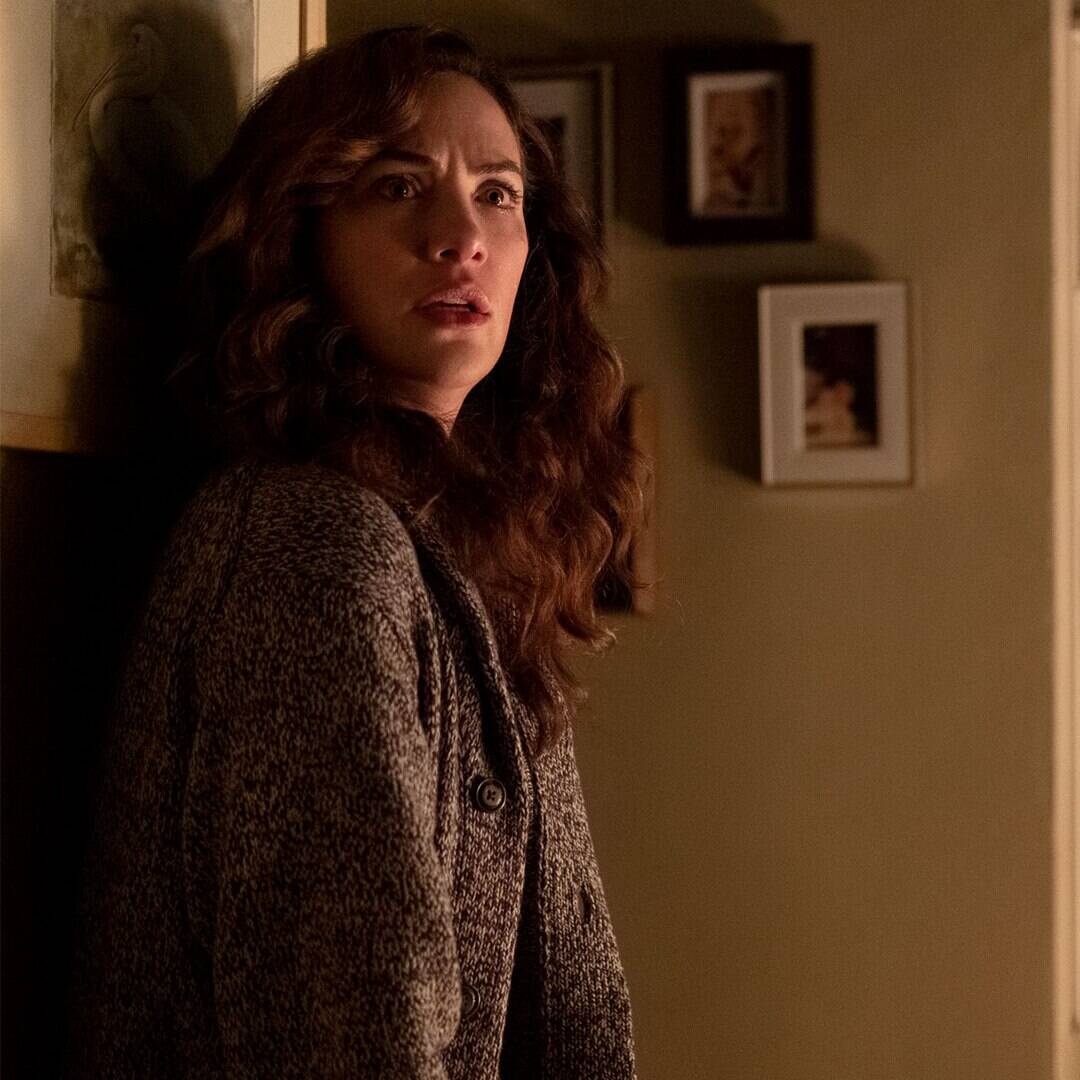 Midnight Mass is not The Haunting season three, but we’d understand why you might think that.

On Monday, August 9, Netflix released the first bone-chilling trailer for its new horror series, Midnight Mass, which premieres September 24—and fans of Mike Flanagan‘s creepy tales should get ready to see some familiar faces.

Because 2020’s Bly Manor saw the return of so many Hill House actors in new roles, it’s not necessarily surprising that Flanagan is bringing back members of his ensemble for round three. Midnight Mass stars Kate Siegel, Henry Thomas, Rahul Kohli, Annabeth Gish, Robert Longstreet, Samantha Sloyan and Alex Essoe. But two of the creepiest roles go to newbies.

Instead of horror in a haunted abode, Midnight Mass explores the supernatural occurrences that pop up on an isolated island. Here’s where newcomer Zach Gilford comes into play! 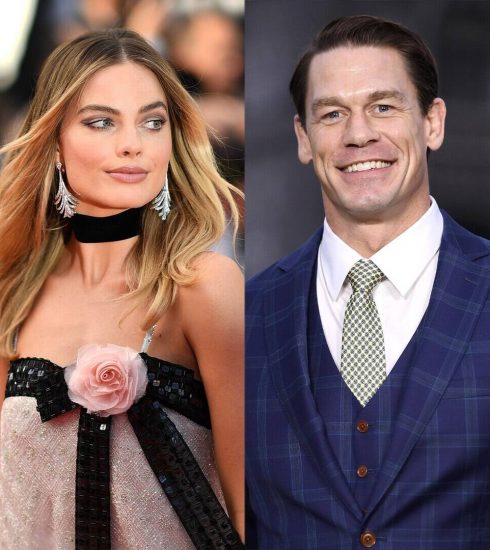 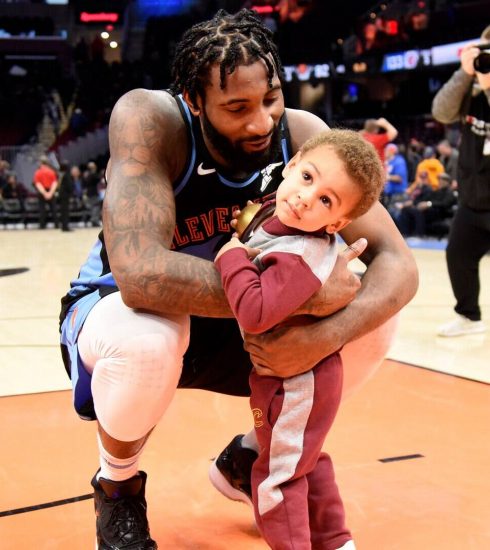 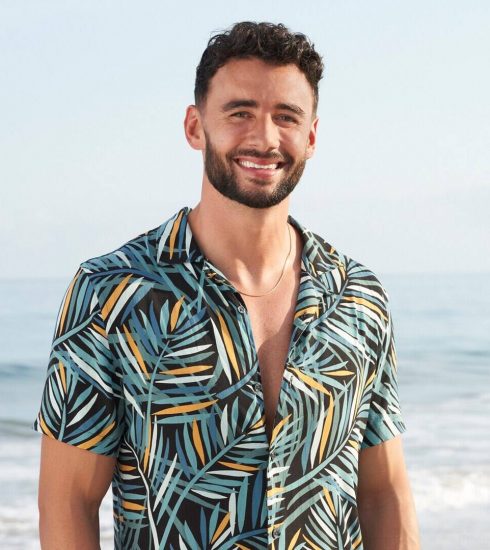