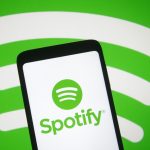 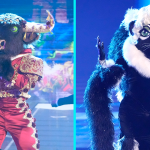 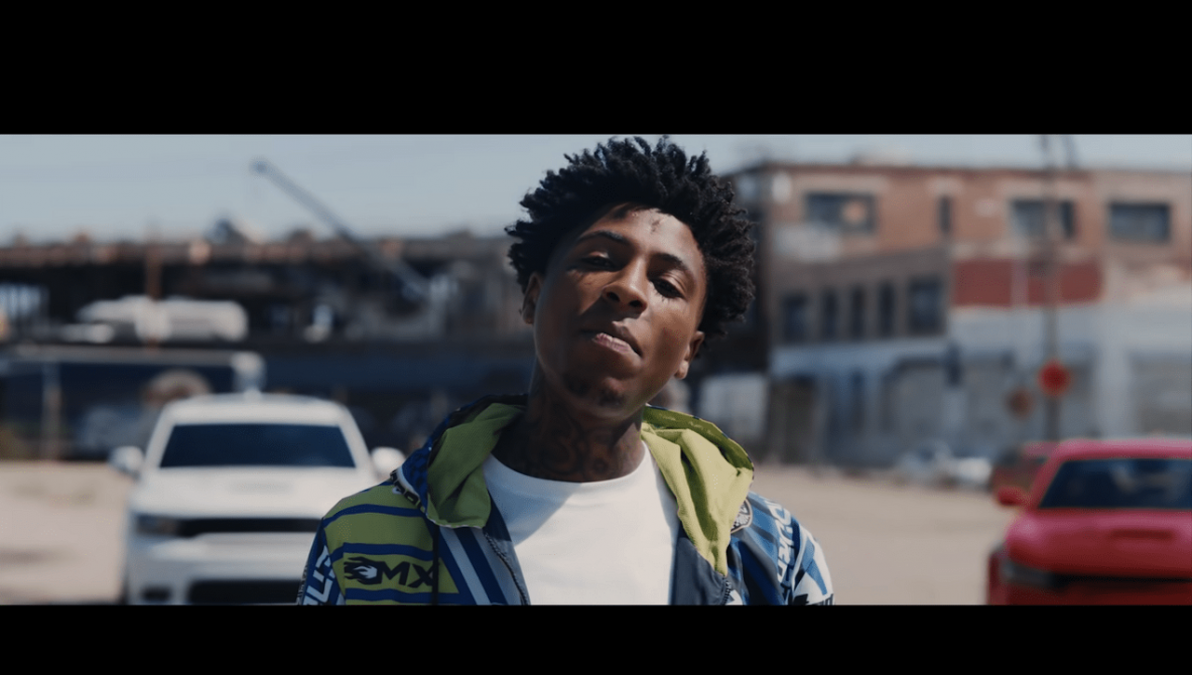 While many eager listeners have been unpacking their Spotify Wrapped all day, SoundCloud also released their annual end-of-the-year review, known as “The SoundCloud Playback,” which showcased YoungBoy Never Broke Again, Polo G, Trippe Redd, and SoFaygo, among other rappers that had massive years on the streaming platform.

SoundCloud’s Top Artist was YoungBoy Never Broke Again, and “Rapstar” by Polo G was deemed “Hit of the Year,” “Hardest Hit” and “Longest Run,” as it spent 7 weeks at No. 1 and had the most fan engagement on a track within 24 hours.

YoungBoy has musically had a solid 2021 despite his legal woes. Aside from being SoundCloud’s champion, his September project Sincerely, Kentrell de-throned Drake’s Certified Lover Boy from Billboard’s No. 1 spot. Birdman also announced on Tuesday (November 30) that his collaboration with the Baton Rouge rapper From The Bayou will finally drop on Friday, nearly four years after it was initially teased.

However, YoungBoy recently told DJ Akademiks during a Clubhouse discussion that music “brings too many problems” and that he’ll likely retire soon.

“I lost love for music and it brings too many problems,” he said. “I been waiting to stop making music for about one and a half years.”

you heard it here first 👀 https://t.co/2Yb0cUoMUD

How to Find Your Spotify Wrapped 2021

‘The Masked Singer’: The Bull Slays Group A Finals Sending The Skunk to Get Unmasked – Live Updates! 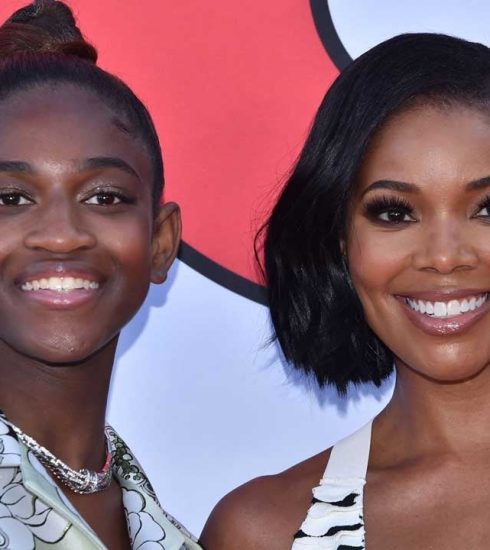 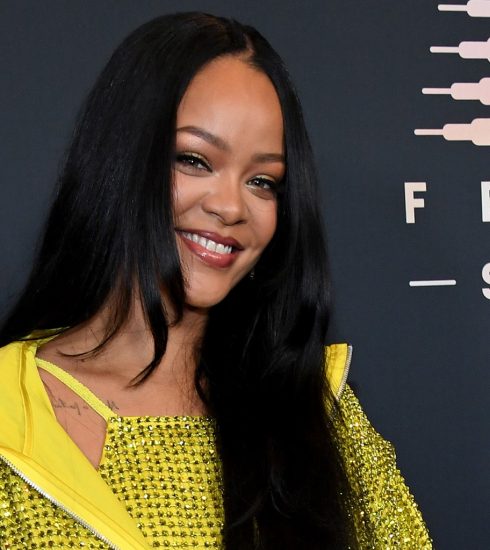 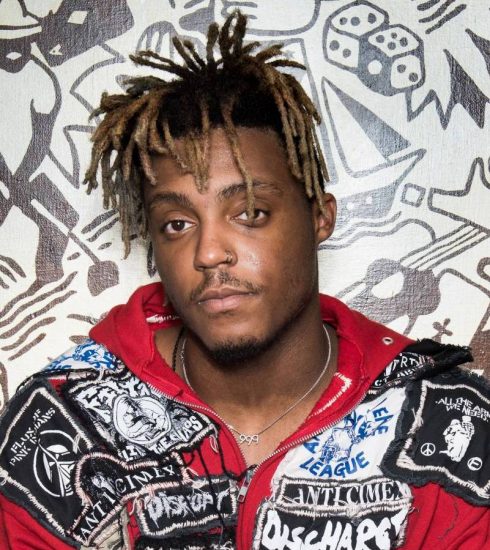